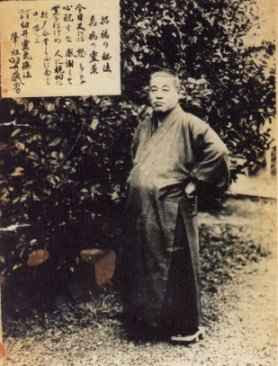 The History of Reiki 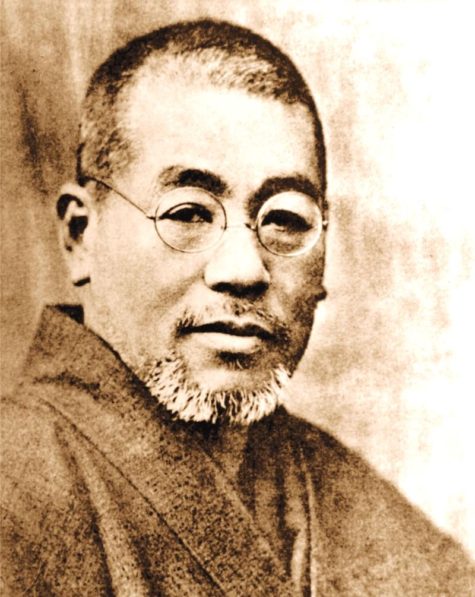 Dr. Mikao Usui, or Usui Sensei as he is called by his students in Japan, is the founder of the Usui System of Reiki. He was born August 15, 1865 in the village of Yago in the Yamagata district of Gifu prefecture, Japan.

It is thought that he entered a Tendai Buddhist school on or near Mt. Kurama (horse saddle mountain) at age four. He also studied kiko, the Japanese version of qigong, which is a health and healing discipline based on the development and use of life energy.

The young Usui found that these healing methods required the practitioner to build up and then deplete his own life energy when giving treatments. He wondered if it were possible to do healing work without depleting one’s own energy. He went on to study in Japan, China and Europe and ended up spontaneously receiving Reiki during a meditation practice on Mt. Kurama.

Usui Sensei had an avid interest in learning and worked hard at his studies. He traveled to Europe and China to further his education. His curriculum included medicine, psychology, and religion as well as fortune telling, which Asians have long consedered to be a worthy skill.

It is thought that he was from a wealthy family, as in Japan only the wealthy could afford to send their children to school. Eventually he became the secretary to Pei Gotoushin, head of the department of health and welfare who later became the Mayor of Tokyo. The connections Usui Sensei made at this job helped him to become a successful businessman. Usui Sensei was also a member of the Rei Jyutu Ka, a metaphysical group dedicated to developing psychic abilities.

In 1914 Usui’s personal and business life was failing. As a sensitive spiritualist, Usui Sensei had spent much time meditating at power spots on Mt. Kurama where he had received his early Buddhist training. So he decided to travel to this holy mountain, where he enrolled in Isyu Guo, a 21 day training course sponsored by the Tendai Buddhist Temple located there. We do not know for certain what he was required to do during this trasining, but it is likely that fasting, meditation, chanting, and prayers were part of the practice.

In addition, we know there is a small waterfall on Mt. Kurama where even today people go to meditate. This meditation involves standing under the waterfall and allowing the waters to strike and flow over the top of the head, a practice which is said to activate the crown chakra.

Japanese Reiki Masters think that Usui Sensei may have used this meditation as part of his practice. In any case, it was during the Isyu Guo training that the great Reiki energy entered his crown chakra. This greatly enhanced his healing abilities and he realized he had received a wonderful new gift – the ability to give healing to others without depleting his own energy!