Is the ability to channel Reiki ever lost?

The following question was taken from a lecture given by Hawayo Takata in 1975 which was held at the Trinity Metaphysical Center in Redwood City, CA. Reverend Beth Gray, pastor of the center, presented questions from an audience compiled entirely of Takata’s Reiki students. 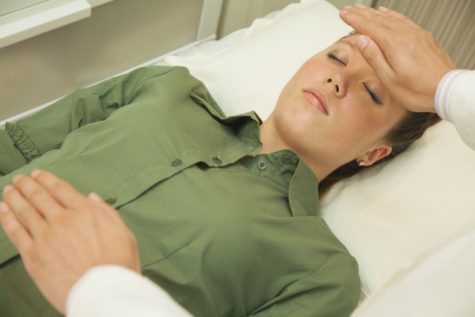 Reverend Beth Gray: “If, for some reason one fails to do Reiki for a period of a month or so, does one lose the power?”

Hawayo Takata: “That’s a good question. No. Once you have the contact … through me … and that is everybody who is here. (see note below) Reiki stays with you everlasting. But, it may, it may not, when you are tired, have the full charge come out at one time. You will become quiet, because your battery down here has run down.

A lady that was … had no children, learned Reiki and she treated her husband, who was a professor of a university, and in a few months he got well. And they decided that Reiki was wonderful. His vitality was high. He was treating himself. She was treating herself. But actually, she did not have any patient, or did not work on anybody for seven years.

And one morning, when she was going to town, a seven-year-old boy was on his way to school, and when he got at the train station he ran out of the train and then he slipped on the platform. And when he slipped on the platform … this was winter … cold … and he began to have bleeding nose, bleeding nose. And this woman, out of kindness, she said, ‘Oh, how very, very unfortunate that this little youngster got hurt.’ And so she ran to him, and she pinched his nose, and treated the back of the nape of the neck for stopping the bleeding nose.

Just because this was an accident she didn’t have to go through the performance of One, Two, Three, Four, but it was an acute accident … happen now, so she went right to the nose and stopped the bleeding. And she was so happy about this result. So, she stopped on her way to, this place of, to the studio of Reiki Center and she made her report, saying that, ‘I still have Reiki after seven years of no use.’ And so she said, ‘I believe that Reiki is everlasting.’

Reiki is everlasting. There’s only one way you can lose and that is, I have said and I have warned you, that no matter how great you become or what an expert in treating and healing, that you cannot teach unless, you go up to the higher degrees. What you have learned is the First Degree. But, with the First Degree it is good enough to give you protection and also you can help yourself and others.”

At the time of this lecture, Hawayo Takata was the only Reiki Master teaching in the West; hence her response, “Once you have the contact (attunement) … through me…and that is everybody who is here …” 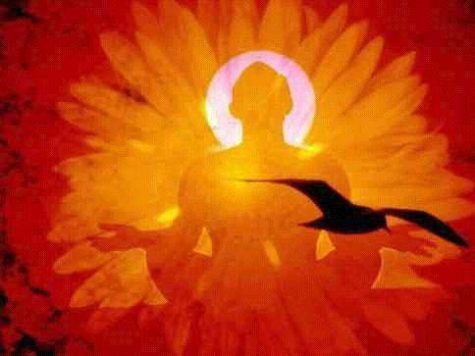 Reiki Comes To The West 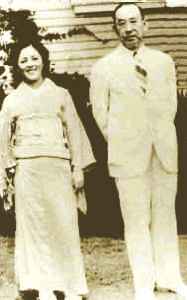 Hawayo Takata was born at dawn on December 24, 1900, on the island of Kauai, Hawaii. Her parents were Japanese immigrants and her father worked in the sugar cane fields. She worked very hard as she was growing up. She eventually married the bookkeeper of the plantation where she was employed. His name was Saichi Takata and they had 2 daughters.

In October of 1930, Saichi died at the age of 34 leaving Mrs. Takata to raise their two children. In order to provide for her family, she had to work very hard with little rest. After five years she developed severe abdominal pain, a lung condition and had a nervous breakdown.

Soon after this, one of her sisters died and it was the responsibility of Hawayo to travel to Japan, where her parents had moved, to deliver the news. She also felt she could receive help for her health in Japan.

She took a steamship and was accompanied by her sister-in-law. After informing her parents of the death of her sister, she entered a hospital. It was found that she had a tumor, gallstones and appendicitis. After resting several weeks, she was ready for the needed operation.

On the operating table, just before the surgery was to begin, Hawayo heard a voice. The voice said, “The operation is not necessary. The operation is not necessary.” She had never heard a voice speak to her like this before. She wondered what it meant. The voice repeated the message a third time even louder. She knew she was wide awake and had not imagined the voice. It was so unusual, yet so compelling that she decided to ask the doctor.

She got off the operating table, wrapped a sheet around herself and asked to speak to the doctor. When the doctor finally come, she asked if he knew of any other way that her problems could be helped. The koctor knew of Dr. Hayashi’s Reiki clinic and told Hawayo about it. This was something she wanted to try.

At the Reiki clinic, she began receiving treatments. She had never heart of Reiki before and did not know what it was. Using their Reiki hands the practitioners could sense what was wrong with Mrs. Takata. Their diagnosis very closely matched the doctor’s at the hospital. This impressed her and gave her confidence in what they were doing.

Two Reiki practitioners would treat her each day. The heat from their hands was so strong that she thought they were using some kind of equipment. She looked around, but saw none. Seeing the large sleeves of the Japanese kimono one of the practitioners was wearing, she thought she had found the location of the equipment. She grabbed the sleeves, but found nothing. The startled practitioner wanted to know what she was doing and when she explained, he began to laugh. Then he told her about Reiki and how it worked.

Mrs. Takata received daily treatments and got progressively better. In four months, she was completely healed. Impressed with the results, she wanted to learn Reiki. However, it was explained that Reiki was Japanese and that it was intended to stay in Japan. It could not be taught to an outsider.

Mrs. Takata talked to the surgeon at the hospital and convinced him to ask Dr. Hayashi to allow her to learn Reiki. Since Dr. Hayashi wanted to teach Reiki to another woman besides his wife, and since Mrs. Takata was so persistent, he decided that she should be the one. In the Spring of 1936, Mrs. Takata received First Degree Reiki. She worked with Dr. Hayashi for one year and then received Second Degree Reiki. 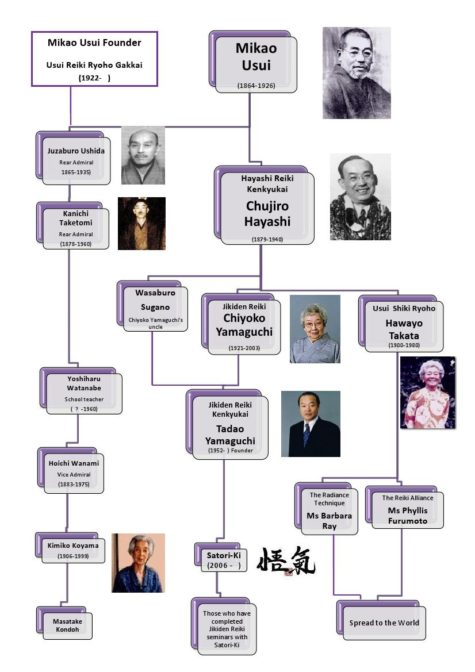