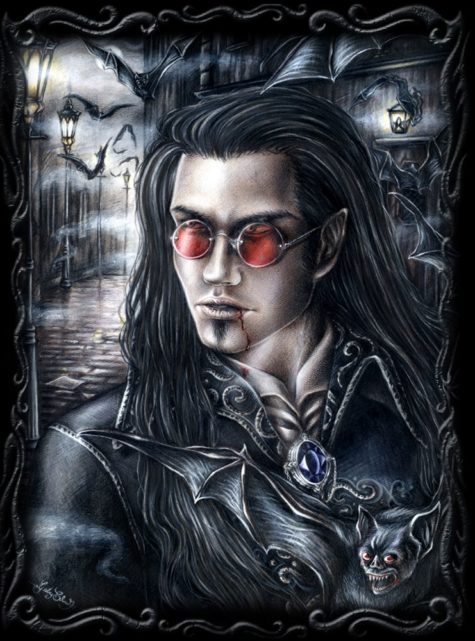 If you are unable to beat, destroy or banish a vampire, what other option is there? No, you don’t have to join them. Sometimes peaceful co-existence can be arranged.

A practical Romany method involves creating a regularly scheduled offering table for the vampire and providing food. In exchange, the vampire promises not to bother an agreed-upon list of people. In addition to blood, Romany vampire lore says that the creatures of the night crave milk.

Source: The Element Encyclopedia of 5000 Words 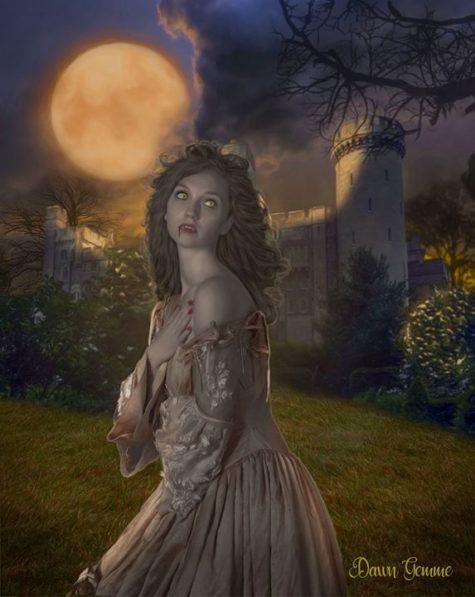 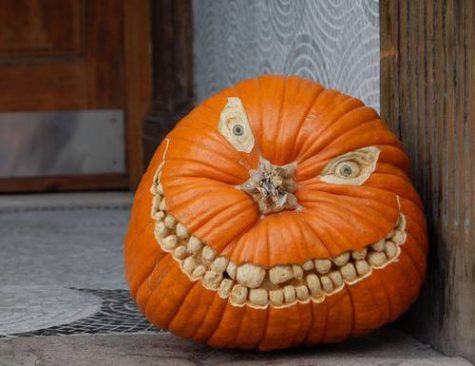 Eat pumpkins quickly, lest they turn into vampires. People aren’t the only beings who can become vampiric. According to Balkan Romani folk traditions, hard-shelled, seedy fruits and vegetables can become vampires too. Although melons and squashes can also be vampiric, pumpkins – maybe because of halloween associations – have garnered the most attention.

The potential vampire is activated when a pumpkin is kept longer than ten days or not consumed before Christmas. Leaving it out all night exposed to a full moon may activate transformation, too. Not every pumpkin is guaranteed to turn into a vampire just as not every corpse is expected to rise. Vampire pumpkins betray themselves by making growling noises or developing red, vaguely blood-like splotches on their shells.

In general, there’s no need to worry about vampire pumpkins very much. As they don’t possess teeth, they can’t cause sudden, immediate harm. They are, however, unhealthy to keep around as they gradually absorb psychic energy from those around them. If a person is debilitated with low energy and a weak aura, such pumpkins can eventually cause damage, although it is a slow process. Vampire pumpkins also attract malevolent spirits.

Plunge vampiric pumpkins (or other suspect produce) into boiling water to kill them. Then break them into pieces and discard. (The traditional weapon for breaking them is a branch or handmade broom, which is then also discarded.)

From: Encyclopedia of 5,000 Spells