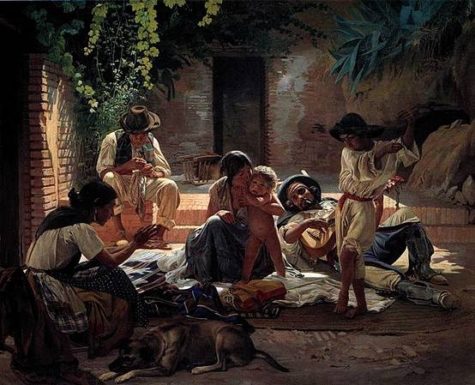 Each gypsy had three names:

The first was a secret name whispered into the baby’s ear shortly after birth and again when the child reached puberty but never spoken aloud at any other time and never told to anyone else.

The second was a gypsy name, used between gypsies only.

The third was a local name, usually chosen to reflect the general names being given to non-gypsies in the country where the gypsy resided. This was the name the gypsy was to use publicly,with a gadje (non-gypsy), or for on official documents. 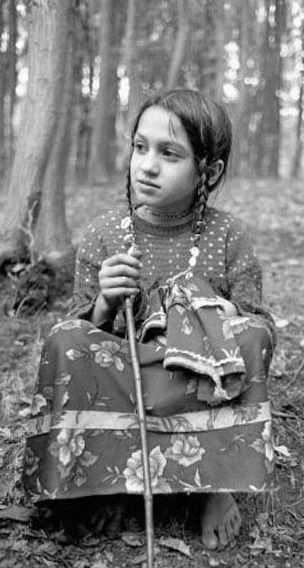 Note: As you can see there are a lot more feminine names listed than there are masculine names. Some are more modern, some are Romani and some are English. As I find more, I will add to the list.

Sources: This post was compiled by Shirley Twofeathers for Gypsy Magic, you may repost and share it only if you give me credit and a link back to this website. Blessed be.

Promote Your Page Too
Breadcrumbs
A trail of breadcrumbs in case you lose your way. Gypsy Magick and Lore > Blog Page > Gypsy Names
Be Merry