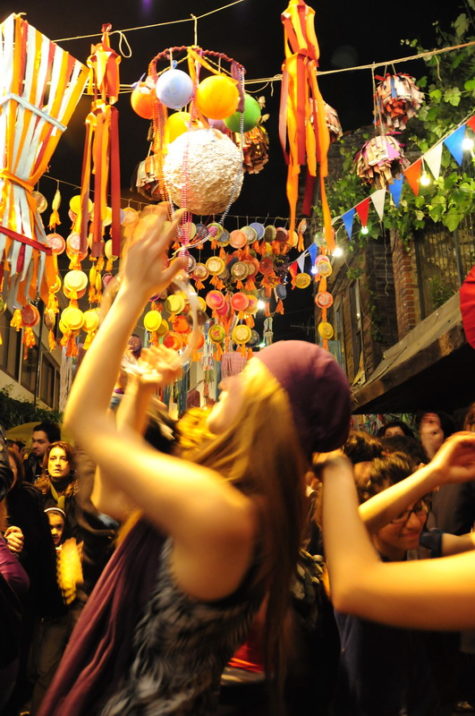 Posted in Festivals and Holy Days | Tagged Flowers, May, Water | Leave a comment 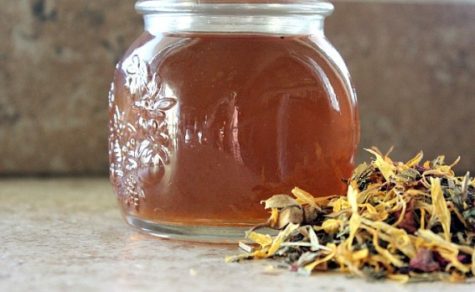 Legend has it that the early Gypsies formulated Queen of Hungary’s Water, and claimed it to be a cure-all. It is an excellent astringent for the face and a great rinse for dark hair. It combines gentle, common herbs in a masterful way, it’s easy and inexpensive to make, and it’s very versatile. The Gypsies claimed it was good as a hair rinse, mouthwash, headache remedy, aftershave, foot bath, and who knows what else!

To make it, combine:

Chop herbs finely. Fresh herbs work best but high-quality dried herbs are next best. Place them in a clean, dry jar. If using dried herbs, fill the jar only half way to allow for expansion.

Heat raw organic apple cider vinegar to a warm (not hot) temperature. Pour in enough to completely cover the herbs with a margin of 2 or 3 inches. Seal the lid. Leave the jar in a warm spot and let the herbs soak for 4 to 6 weeks – the longer, the better. Shake the bottle daily.

Strain the liquid through a stainless steel strainer lined with cheesecloth or muslin. Place in dark cobalt or amber glass bottles, label, and store away from heat and light.

After aging and straining, add 1/2 to 1 cup rose water or witch hazel to each cup of herbal vinegar. Store in dropper or spray bottles. This product does not need refrigeration and will stay fresh indefinitely.

Because it stains, this blend is not recommended for light or white hair. 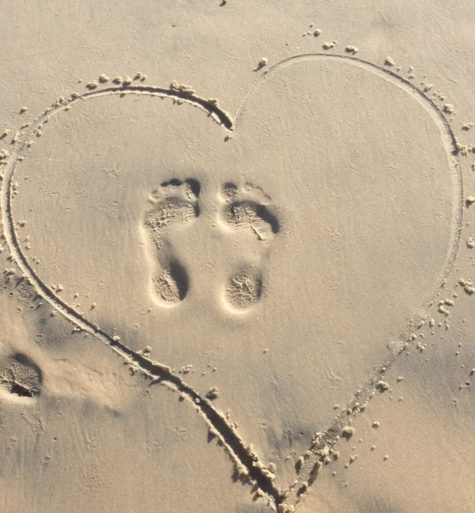 Follow whoever it is you wish will love you. When they step into a piece of soil and leave their footprint, scoop up the dirt and put it into a flowerpot. Plant a sunflower in the pot and as the flower grows so will his/her love for you! 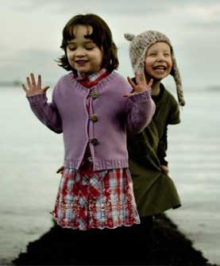 To draw children in a family closer, as well as to stop them from bickering, take water from a stream or river. Bring it to a boil on a fire built with fresh twigs. Write the name of each child on a bay leaf and let them simmer together in the water. Ask Venus (The Goddess of Love) to bless them.

Using a pin, inscribe the names of the children on a pink candle and then light the candle, so that its flame may flicker over your spell.

Take a pink, a blue, and a green ribbon. Braid them together, knot the ends, and tie a knot in the middle. The first knot represents will, the second, wisdom, and the third, activity.

In the garden or in an unused flower pot, bury the ribbon under the bay leaves. Sprinkle ash from the fire on top, and then plant a rosebush or miniature rose on top of everything. (The rose is a potent ingredient in any love potion.)

As the rose grows, the bond between the children will be strengthened. This spell is also said to work when children from two marriages are brought together. 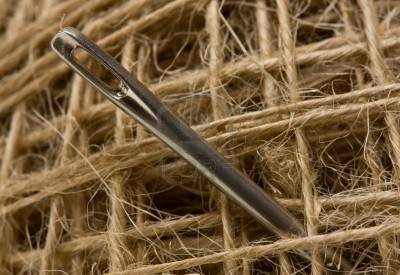 A needle that is accidentally dropped and then found poking upward foretells a visitor before the end of the day. The needle should be picked up and kept. As they say:

Find a pin, pick it up
And all day long you’ll have good luck.

When the flowers die, discard them as usual, empty the water, and put the needle in your sewing kit as a reminder of your good luck. 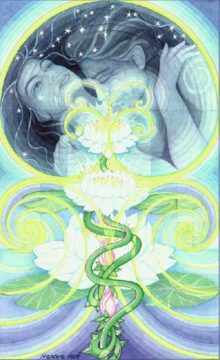 If you wish to attract romance to your life, choose a night when the moon is new or full. Stand outside next to water – a stream, a well, a river, or even a garden pond.

Holding a rose or blossom from a fruit tree in your left hand, and a sweet apple cut in half in your right hand, recite the following:

Throw half the apple over your left shoulder without looking back. Stick your flower into the ground, and eat the other half of the apple.

Promote Your Page Too
Breadcrumbs
A trail of breadcrumbs in case you lose your way. Gypsy Magick and Lore > Blog Page > Flowers
Be Merry