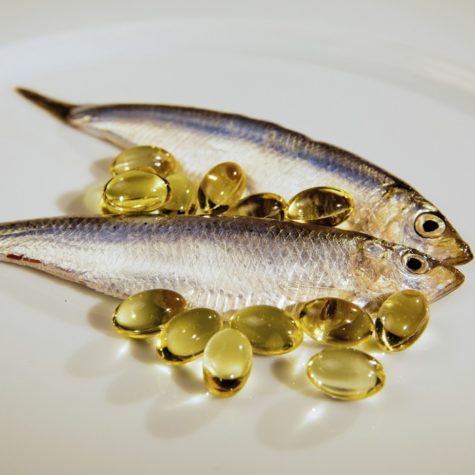 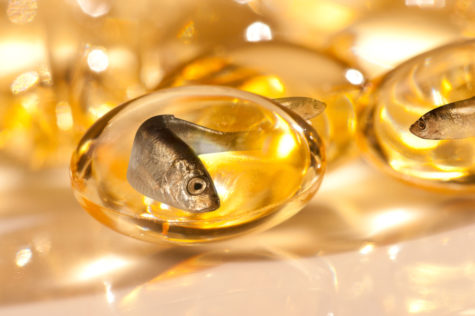 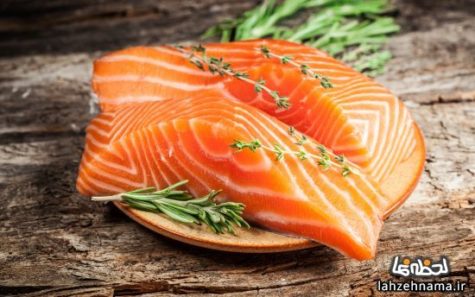 You Are The Fat You Eat 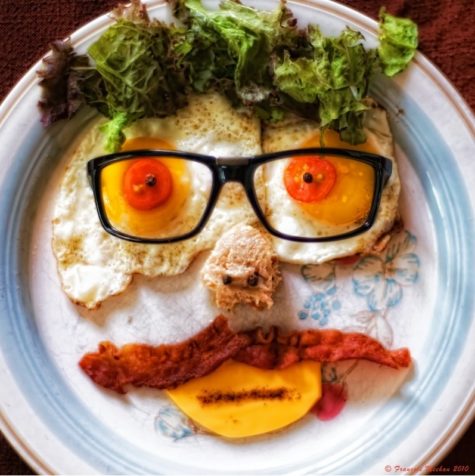 Very quickly after you eat fat, it shows up in the membranes of your cells where its metabolic fate is determined. Although fatty acids come in many subtle variations of molecular arrangement, two major categories are most important in making elcosanoids,  (a family of powerful, hormone-like compounds produced in the body from Essential Fatty Acids).

When you consume land-based omega-6 fatty acids from a piece of meat or corn oil, they are apt to be changed into a substance called arachidonic acid, which in turn spawns substances that are highly inflammatory or promote blood stickiness and blood vessel constriction. Fat from seafood is radically different and more benign. Its omega 3 fatty acids are apt to be converted into substances that counteract blood platelet clumping, dilate blood vessels and reduce inflammation and cell damage.

Since food is made of mixtures of omega-3s and omega-6s, obviously these two fatty acids are continuously giving contradictory instructions to cells. Which prevails – those for health or those for disease – depends on the ratio of the two fatty acids in your diet and hence your cells, says William E. M. Lands, PhD., a pioneering researcher on fish oils and formerly a professor of biochemistry at the University of Illinois at Chicago.

If your cells are flooded with omega-6 fatty acids, the resulting oversupply of overactive prostaglandins is apt to run amok, generating disease. If you have sufficient omega-3 fatty acids, they can check or cool down the archidonic engine that is spewing out the disease-producing eicosanoids.