The Best and Worst of Fish 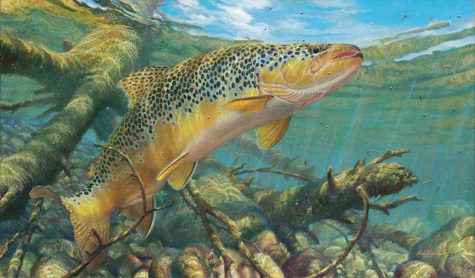 Unfortunately, fish, such an ancient benefactor, is sometimes contaminated with modern poisons, such as pesticides and other industrial chemicals. Here are ways to get the most health benefits from fish with the least hazards.