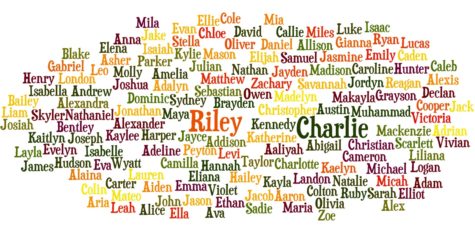 Onomancy comes from the Greek onoma (name), and manteia (prophecy). Onomancy is an old-fashioned kind of fortune telling based on a person’s name. This form of divination was popular in the Late Middle Ages, usually following practices of Gematria (numerology). Earliest recorded use: 1603.

One theory suggests that the analogy between men’s names and their fortunes may have originated with Pythagoreanism.

There were two cardinal rules in the science of onomancy. The first concerned the vowels within a man’s name. If there was an even number in the name, then there was something amiss in his left side. If the vowel were uneven, this signified a similar affliction in his right side.

The second rule involved the numeral numbering of all the letters within a name. This rule was often used to predetermine the winner of two combatants. The person having the name in which the letters added up to the greater sum was always picked to be the winner. This was how Achilles was chosen to triumph over Hector.

It was also said that if three women with the same name sit at a table, one of them will be married within the year.

Some parents name their children after careful consideration of onomancy to ensure the best possible future for them. Some people alter the spelling of their names or adopt a new name in an effort to bring good fortune. Science fiction writer Isaac Asimov wrote a short story, “Spell My Name with an S”, with this theme. The story was inspired by his frustration in having to ask people to spell his name (pronounced AZ-uh-mof) correctly.

Here’s a link to a Onomancy word generator – Seimei Handan Generator. This generator is a system that analyzes the number of strokes in each letter of the name. Based on those numbers, it then displays the word that gives oneself the most impact. I found it interesting, and maybe it will give you some ideas of your own.