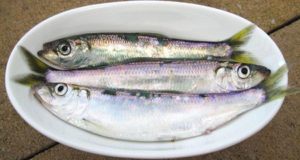 It is said that if you eat a salted herring on Halloween night just before you sleep, you will be visited by your future husband or wife. He or she will come to offer you water and quench your thirst, in your dream.

Found at: I Love India

This divination is best suited for questions that have a “yes” or a “no” answer, or for questions regarding a positive or negative outcome to a general situation..

Spend a few minutes gathering stones. Half should be dark and half of a lighter color. Place them on the ground before you. Ask your question or keep it in mind.

Close your eyes and jumble the stones around for a few seconds; then, with your left or receptive hand, remove one of the stones. If you picked a dark stone, the answer is yes or the prospects favorable. If light, no.

Posted in Simple Divinations, Yes or No Answers | Tagged Stones | Leave a comment

A Simple Spell to Divine the Future 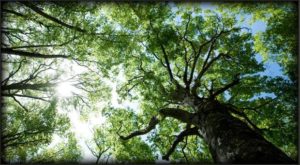 Lie beneath leafy trees and relax, gazing up into the ever shifting canopy of green above you. Watch the random patterns formed by the wind’s gentle lifting and pushing of the leaves. This should drowse you to a state where you open up psychically and receive messages concerning questions you have. 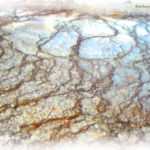 When rain is falling lightly outside do the following:

On a flat surface such as a pie pan or cookie sheet, sprinkle an even layer of powdered spice, such as cinnamon. When the surface is completely covered to an even depth take it outside and stand in the rain. Ask your question and then run back inside. The raindrops will have disturbed the spice to etch patterns or symbols into it. Sit quietly and gaze at the spice until you have perceived the answer.

To see an image of your future spouse: Eat a whole salted herring in three mouthfuls, retire to bed without a drink and don’t say a word. That night you will dream of your future partner.

Oneiromancy – What is it?

“When the sleeper is temporarily in the primeval ocean of Nun, and he awakens in a dream, he finds himself within the confines of the farworld, and able to interact with the other inhabitants.”
~ Ancient Egyptian Text 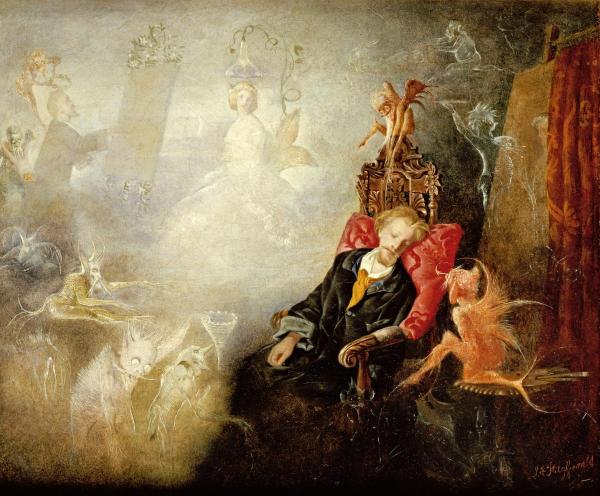 Oneiromancy is a form of divination based upon dreams; it is a system of dream interpretation that uses dreams to predict the future. Carl Jung later focused this idea and formed theories, experiments, and terminology around oneiromancy.

Dream divination has been with us for as long as humans have been dreaming. Here are just a few examples:

Published September 12, 2016 | By shirleytwofeathers
This is an old old spell – and posted here for educational and informational purposes only.Mistletoe berries are poisonous. This is the reason there will be dreams – some of them bad – some of them possibly fatal – so do not make or ingest this mixture! 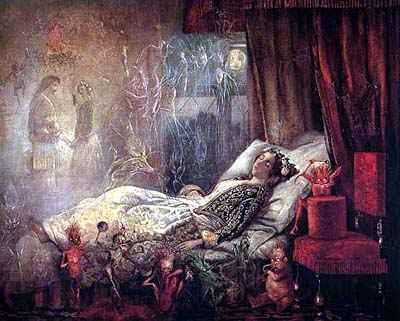 Steep mistletoe berries, to the number of nine, in a mixture of ale, wine, vinegar and honey; take them on going to bed, and you will dream of your future lot. A storm in this dream is very bad; it is most likely you will then marry a sailor, who will suffer shipwreck at sea; but to see either sun, moon or stars is an excellent presage; so are flowers; but a coffin is an index of a disappointment in love. 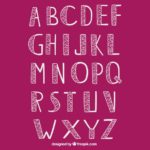