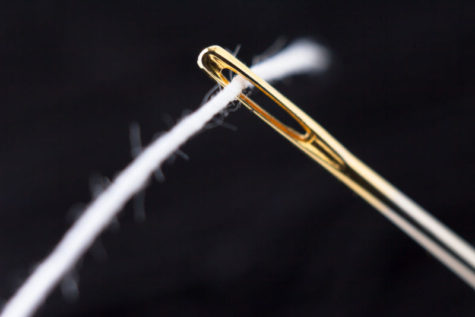 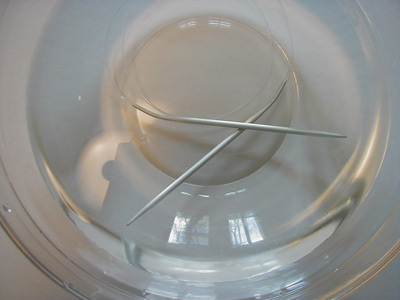 Needles are a popular divination tool among the Gypsies of the British Isles, and are also used by others. One method is to take twenty-one new needles and place them in a saucer or shallow dish. Water is poured very slowly into the dish. As the dish fills, the needles move about. Some of them will invariably turn to lie across others. This is said to indicate enemies: the number of crossed needles shows the number of enemies at work against you. One needle crossing two (or more) others indicates a strong enemy who is capable of working against you time and again.

If the vast majority of needles remains straight and none, or very few, cross any others, it indicates that you have great inner strength and psychic defenses, and that few can harm you magically.

Note: This can also be used to determine the potential for success in any given project, and also as a way to gauge the amount of obstacles that stand in the way of your desired goal.

From The Fortune Telling Book by Raymond Buckland 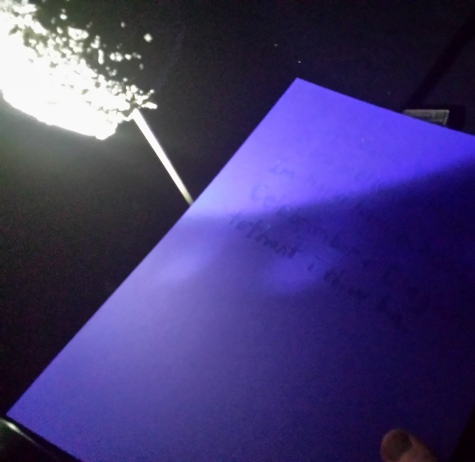 If you have a number of suitors and wish to find which one is best for you, there is a ritual that may be done at night when the moon is shining. Draw a large circle on a sheet of paper and write the names of your admirers anywhere within the circumference. Take up the paper in your left hand, and hold a needle in your right hand. Facing the moon, close your eyes and stab the needle into the paper.

Note:
This divination method can be modified for use whenever you are unsure of your choices. Simply write the choices on the paper and follow the above instructions.

From: The Fortune Telling Book by Raymond Buckland 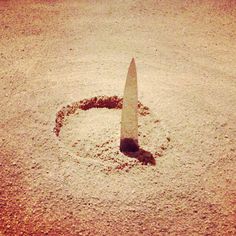 Aichmomancy is a form of divination somewhat similar to Acultomancy in that it uses sharp pointed objects to show patterns to read.

Aichmomancy readers use pins, knives, forks, nails, and handmade pieces of wood sharpened to a point. Readers drop sharp pointed objects onto a flat surface, find patterns and interpret them.

In the most ancient form of this divination a spearhead was spun in the sand. Several centuries later, during the Early Middle Ages, divinations with pins became popular in Europe. Readers used seven pins and a table covered with cloth. Pins were thrown over the table, and the patterns were read and interpreted.

According to the article in wikipedia, what follows are the basic patterns and their interpretations:

I am not clear as to what those particular numbers refer to, and so far my research has yielded no results. I do, however, believe that any magickal square, or any other “map” could be used, as long as you are clear as to what the various areas on the map mean to you. For example, you could use a Feng Sui square to drop your pins on, and then interpret the meanings based on where and they land. 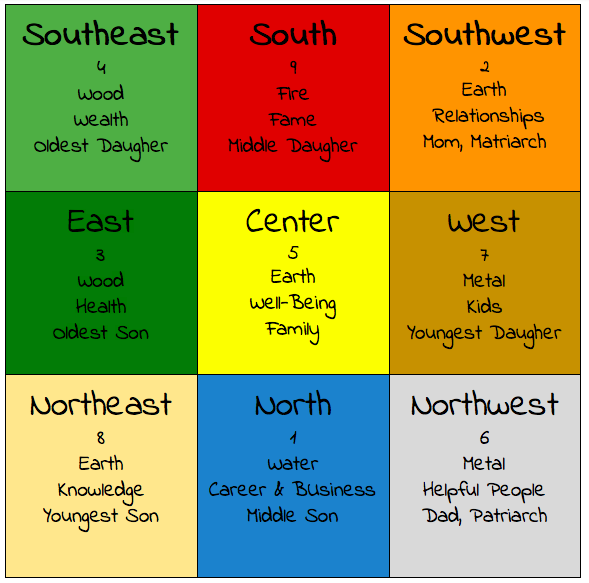 Collected from  wikipedia and various other sources. 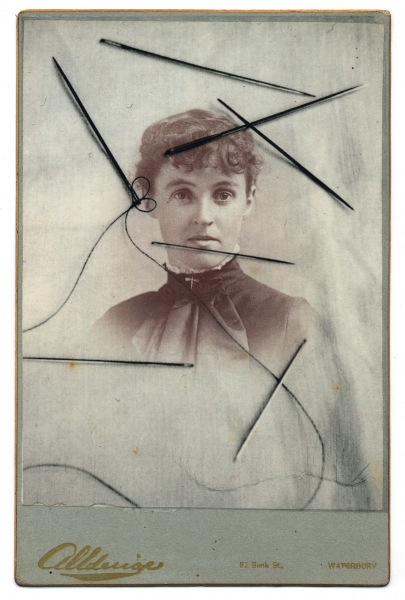 omancy is a form of divination that uses needles for readings.

Using needles comes from the olden days where Romani peoples used to read people and use needles as their pointers. Readers use seven needles or up to twenty one needles in a somewhat shallow bowl with water in it.

Needles may also be dropped onto a flat surface that has been coated with powder or flour. Readers then look for the designs that the needles make in the substance.

Some of the main designs are lines. They may be broken, parallel, vertical, or horizontal in some fashion. The broken line may mean traveling or heading on a new journey. The parallel lines may mean money in the future, either given or taken away. The vertical lines are meant as guided roads to take. The horizontal lines may mean what the fate will be.

There is another type of acultomancy and that is called acutomancy. This practice uses sharp objects or anything that is pointed. Seven are dropped onto a table and the pattern is distinguished and read. Another practice along with this one is Acutomanzia. Acutomanzia employs thirteen pins. Ten must be straight and three are bent at an angle. They are also dropped into flour or powder of some sort to discern patterns.

Some Cherokee shamans used two needles afloat in a small creek-side pothole or bowl of water. Depending on how the needles drifted apart or together, a diagnosis was determined.

Sources: Wikipedia and Divination and Healing