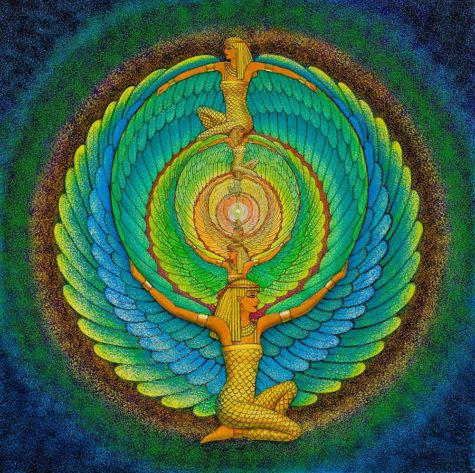 Spring is the time of nature, revelation, and discovery. Just as plants peek out of the ground, so do snakes and other creatures that have rested over the winter. March is the time of Isis, moon mother, and mother of the sea. Snakes are one of her symbols. This ritual respectfully conjures her symbolic reptile, paying tribute to her while invoking her spirit.

Gaze at the candle as you breathe deeply and very slowly until you are very relaxed. Realize that you are breathing in the smoke of Isis.

Call her name quietly but deliberately, drawing it out slowly like a snake’s hiss. “I-sis, I-sis, I-sis.” Breathe in and with the exhale whisper, “I-sis.” Do this for about five minutes.

Lift the crystal ball into the air once you feel the spirit of Isis within the room. Hold the ball in front of the candle flame. See what is in store as you divine by scrying both fire and crystal.

Found in: Four Seasons of Mojo 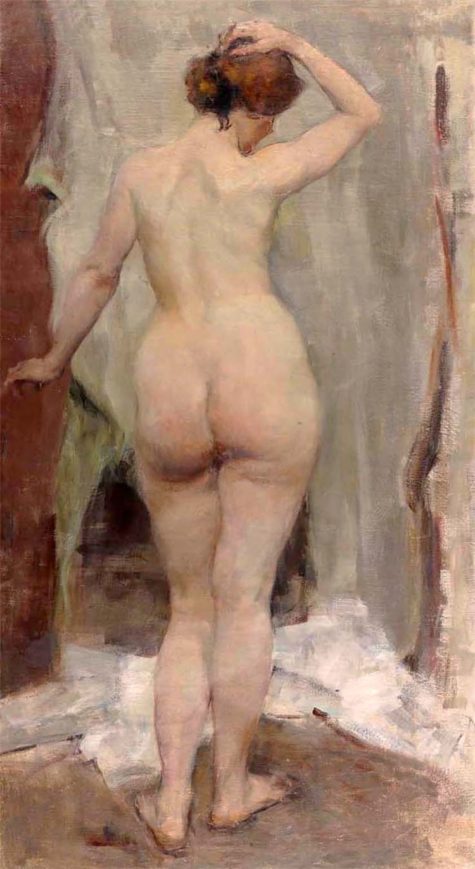 This Russian New Year’s Eve women’s divination ritual foretells the fortunes awaiting in the New Year. In the days before private bathrooms and indoor plumbing, the bathhouse was a place of social as well as hygienic significance. It is also often a place of great magical and spiritual significance. What is now only a “bathhouse” was once the home for spiritual, shamanic, and magic rites. Babies were born in the bathhouse, healings performed, men and women readied for marriage. Post Christianity, the bathhouse retained its power but also developed an aura of the forbidden.

In Russia, the bathhouse maintains a magical aura akin to a crossroads. The bathhouse is also the home of powerful spirits, ancient pagan deities now demoted to bathhouse guardians. Forgotten spirits tend to be grouchy spirits, although not always. This ritual takes place at midnight, ideally at midnight, the threshold of the New Year.

Taking turns, women remove their underwear and approach the bathhouse backwards, skirts lifted over their heads. The bathhouse door is left partially open. Each woman sticks her naked bottom through the door and waits.

If the resident spirit slaps or scratches her, this is not a good sign for the coming year. If, on the other hand, she receives a gentle and pleasurable caress, with hands rather than claws, her future shines bright, while a kiss is auspicious enough to go buy some lottery tickets.