For Conjuring With Smoke

From: A Crone’s Book of Magickal Words

Copal is popular in magical, healing and spiritual uses. It makes a great meditation incense and increases psychic insight. Inhaling its aroma is said to enhance the powers of clairvoyance. It is also used to provide systematic oracles.

A means of divination by copal fire is as follows:

Queen of the Meadow Candle Divination

Queen of the Meadow is also known as Meadowsweet, is a perennial herb that grows in damp meadows. It is native throughout most of Europe and Western Asia (Near east and Middle east). It has been introduced and naturalised in North America. 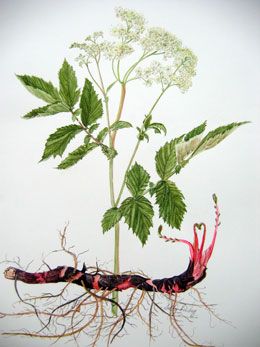 From: Encyclopedia of 5000 Spells 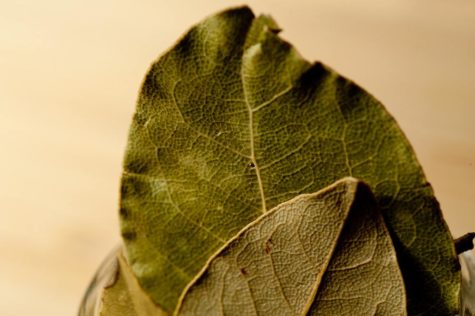 The oracle at Daphne, near Tarsus was obtained by dipping bay leaves or branches into a sacred spring, and bay leaves remain an ingredient of many magic spells and a tool for divination. Here’s a simple bay leaf divination spell that doesn’t require a magical spring.

Concentrate on your question while holding bay leaves in your hand. Then either place a single bay leaf onto a lit charcoal or toss a few leaves into an open fire.

If the leaves crackle loudly and burn brightly, the prognosis is positive. If leaves sputter, refuse to burn, or, worse, all flames die out, consider postponing or adjusting your plans. If flames shoot straight from the bay leaves, the signs are auspicious; all powers and blessings are with you. 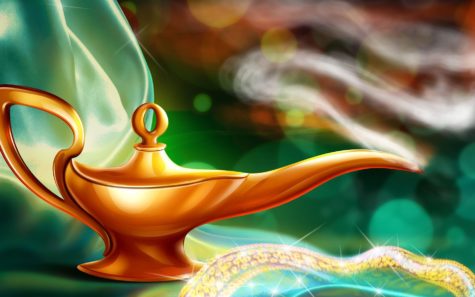 Lampadomancy is the ancient art of divining via a lamp. Magick lamps may be crafted from brass or stone, however the most common traditional lamp is formed from earth, terracotta. The oracle is determined by the appearance and duration of the flame. Lampadomancy was once a very common form of divination, dating back to the days of ancient Egypt and Mesopotamia. Because candles were once rare and expensive, magick lamps were more commonly used.

Magick lamps haven’t changed much, basically consisting of a terracotta dish filled with oil, the sides proportionately high so that oil and flames are contained. A coiled linen strip resting in the oil and hanging over the edge creates a wick. Similar lamps, reproductions as well as ancient artifacts, are available through antiquarians, but this is a very simple, even child-like design, easily crafted or improvised. A quick google search will show that hand made oil lamps can be created with bottles, tea pots, and a variety other containers.

The type of oil used in the lamp varies. Although olive oil evokes associations with The Arabian Nights, Aladdin, genies in bottles and magick lamps, actually in ancient days olive was among the more expensive oils in Arabia, Mesopotamia, and Egypt. The Egyptians, who even by modern standards possessed an extensive repertoire of oils for perfumery, cooking, sacred healing and magickal purposes, apparently favored palm oil for lamps: an oil still popular in many African and African-derived spiritual traditions.

Although lampadomancy retained its popularity in India and Arabia, it fell out of favor in the West. With the arrival of kerosene lamps in America in approximately 1869, lamp magick was revitalized. The revival was strongest in Louisiana, where it still retains some popularity.

The Louisiana Magick Lamp is typically a hurricane or kerosene lamp, fueled by some blend of castor oil, olive oil and kerosene – usually two parts kerosene to one part oil. It is read in similar manner to the ancient oil lamp.

Here’s the traditional method of divination via Magick Lamp:

Charge and consecrate a magick lamp. Formulate your question. Light the wick and read the response. Gaze at the lamp, focusing on the flames, as well as any shadows cast behind the lamp.

Watch the flames; analyze the number of points of flame. Observe in what direction the flame leans, whether it’s high, low, dim bright, noisy and sputtery, or silent. This is a patient art. Does the flame burn clean or is it smokey? If the flame goes out abruptly, this is not a positive sign. 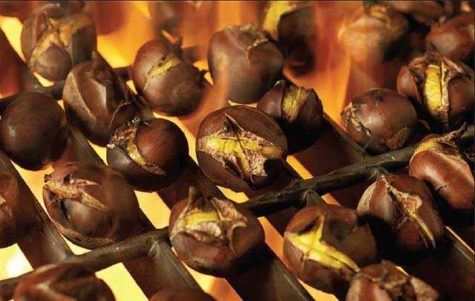 Irish women and girls check the loyalty and faithfulness of their lover by placing two nuts (one named after the lover and one with the girl’s name) on the bars of a fireplace grate. If a lover’s nut cracks or jumps, it means that he is unfaithful and will not be loyal to the girl. If a lover’s nut burns or catches fire, it shows that he has true love or respect for the girl. If the girl’s and the lover’s nut burn together, it means that they will get married.

Found at: I Love India 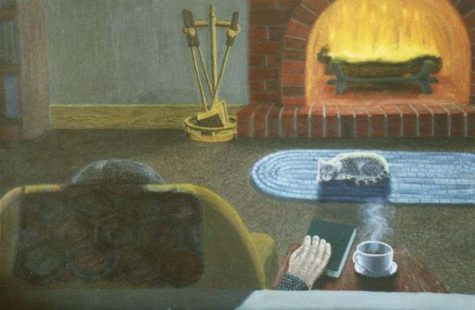 To see the face of your true lover, wet a shirt-sleeve on Halloween night and hang it near the fire to dry. Lie still in bed and watch it closely till midnight. You will see that your future partner will appear to turn the sleeve.

From: I Love India