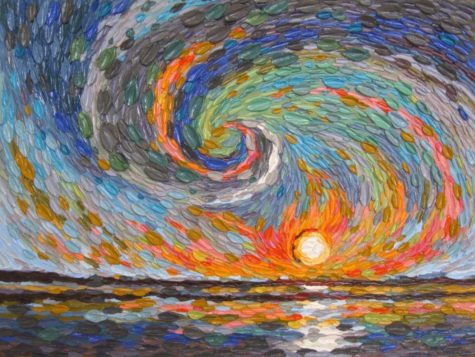 The Phases of the Moon:

Compiled by shirleytwofeathers, from various sources for this Divination page. You may repost and share without karmic repercussions, but only if you give credit and a link back to this site.

Note: I will be updating this page from time to time to include any thing else of interest that I might find.

If you would like to have your fortune told, just enter your name. Our fortune teller will quickly consult the stars, the cards, and her all seeing orb. Have fun!