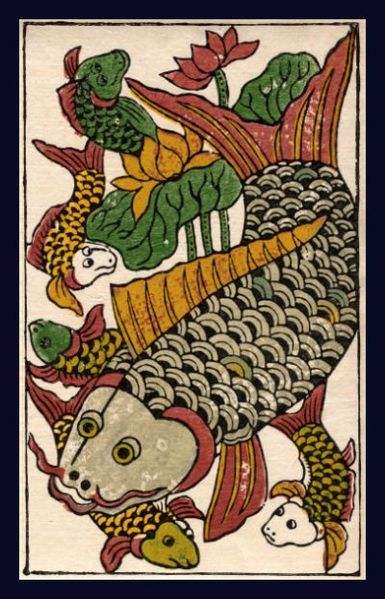 Sir Fish is not exactly a fish: he’s a whale. Sir Fish, King of the Sea, is a guardian deity in the form of a whale. He is the patron of fishermen whom he protects out on open waters.

Sir Fish is widely venerated along the central and southern coasts of Vietnam. Festivals are held in his honor. He may be an incarnation of the Lord of the South Seas. Sir Fish is associated with prominent Vietnamese male military or naval heroes and may be enshrined alongside them.

The first person to catch sight of a whale carcass is considered as one of Sir Fish’s elder sons and must arrange and observe appropriate funeral rites for the whale. The whale carcass must be respectfully interred. In return, the man will receive blessings of good fortune from Sir Fish.

Sacred sites: Whale bones that have washed ashore are enshrined in his many temples along vietnam’s southern coast. 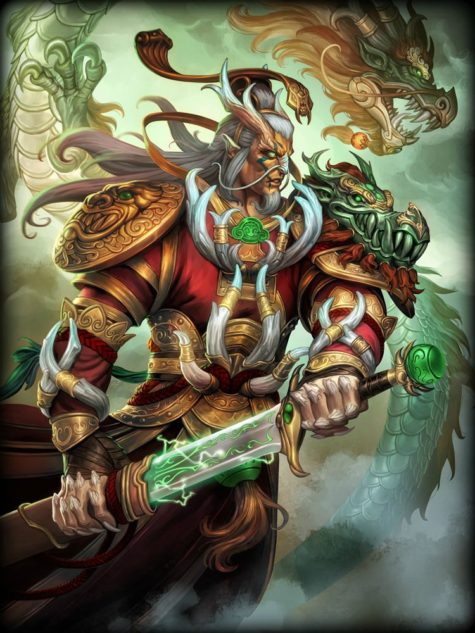 Promote Your Page Too
Bread Crumbs
A trail of bread crumbs just in case you lose your way exploring your higher power. Site News > The Powers That Be > What’s New > Fishing