Gods of the Norsemen 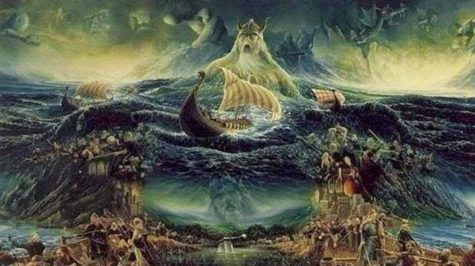 What follows is an extensive listing of the Norse Gods, Goddesses, Giants, Dwarves, Spirits and other Mythical Creatures and Supernatural Beings, along with a short explanation of each.

Promote Your Page Too
Bread Crumbs
A trail of bread crumbs just in case you lose your way exploring your higher power. Site News > The Powers That Be > What’s New > Pantheons > Gods of the Norsemen