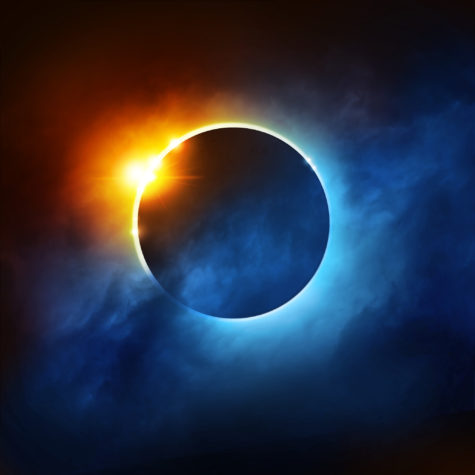 Solar eclipses only occur at the New Moon during Her journey between the Earth and the Sun. And while it’s perfectly logical to think that we’d have an eclipse at least once per month, it just doesn’t happen that way.

There are two kinds of solar eclipses, and the determining factor has to do with which shadow of the Moon is involved. 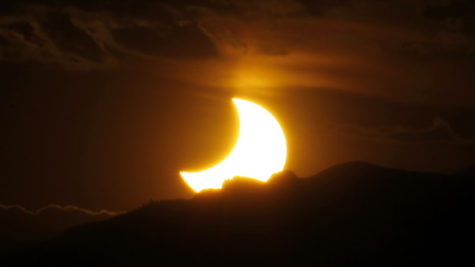 A partial solar eclipse comes about when the Moon offers Her penumbra, or Her light, outer shadow. While I find partial eclipses a little unbalancing and prefer not to perform magickal efforts then, such may not be the case for you. In fact, you may want to experiment with the energies a bit. And if you choose to go that route, efforts that involve the personal journey or require tying up loose ends might work well.

Experiencing a partial eclipse up close and personal might be a good idea, though, before using its energies in the magickal realm. That way, you’ll know exactly how the energies affect you, and won’t have any unpleasant surprises while you’re knee-deep in ritual. 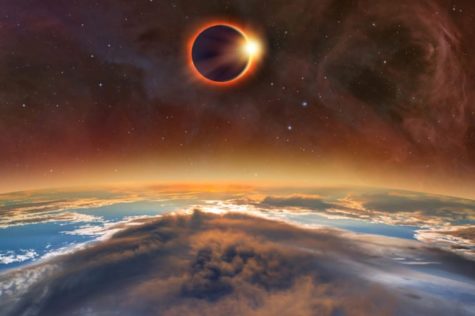 A Total Eclipse of the Sun

A total eclipse of the Sun occurs when the umbra – or the darker, inner shadow of the Moon – comes into play. The shadow of the Moon completely covers the surface of the Sun, blocking out most of His light, and causing a temporary darkness that slightly resembles the twilight period of early evening.

Only the corona of the Sun – or His halo – is visible on the outside of the Moon’s shadow, and often forms interesting patterns of light against the darkened sky. Scholars say that it’s these patterns that were the origin of many ancient Sun symbols, including the Ankh, the winged disk, and the phoenix. 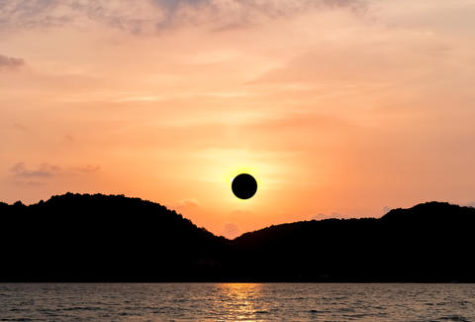 Magickally speaking, the total eclipse symbolizes a consummation of the marriage between the Sun and the Moon. This means that its energies are not only extremely balanced, but unsurpassed in strength and effectiveness. More to the point, they provide the perfect atmosphere for efforts involving relationships, matters of the heart, justice, and general, personal, or financial balance.

There’s good news and bad news about the total eclipse, though. And just for grins, I’ll give you the bad news first: not everybody can see the total eclipse when it occurs. That’s because you must be within the Moon’s path of totality – usually a distance of about a thousand miles long by a hundred miles wide – in order to view it. Which portion to the world enjoys this phenomenon depends solely upon the position of the Moon when She casts her shadow.

The good news? Solar eclipses are not only entirely predictable, but the portions of the world capable of viewing them are always listed with their time and date. And this means that you’ll have plenty of time to prepare for them magickally whenever they decide to grace you with their presence. 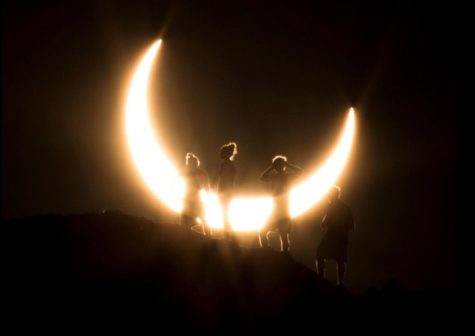 You can find a lot more information about The Solar Eclipse and Magick along with current information about when and where they will occur, on the Almanac page of the Pagan Calendar, and spells for both a solar and a lunar eclipse over at the Book of Shadows.

Posted in Wheel of the Year | Tagged Balance, Eclipse, Sun