The First Humans ~ An Experiment

From the Mayan Book of the Dawn of Life, we have this account of the Gods first experiment with creating humans. This experiment was undertaken because the final result of the creation of the animals did not go as planned. 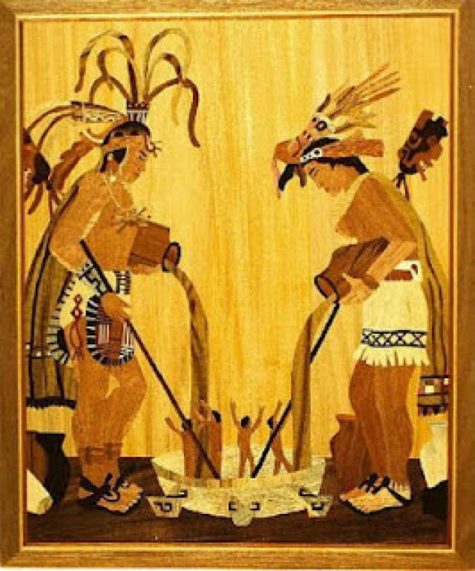 Again there comes an experiment with the human work, the human design, by the Maker, Modeler, Bearer, Begetter:

“It must simply be tried again. The time for the planting and dawning is nearing. For this we must make a provider and nurturer. How else can we be invoked and remembered on the face of the earth? We have already made our first try at our work and design, but it turned out that they didn’t keep our days, nor did they glorify us.

“So now let’s try to make a giver of praise, giver of respect, provider, nurturer,” they said. So then comes the building and working with earth and mud. They made a body, but it didn’t look good to them. It was just separating, just crumbling, just loosening, just softening, just disintegrating, and just dissolving. Its head wouldn’t turn, either. Its face was just lopsided, its face was just twisted. It couldn’t look around. It talked at first, but senselessly. It was quickly dissolving in the water. 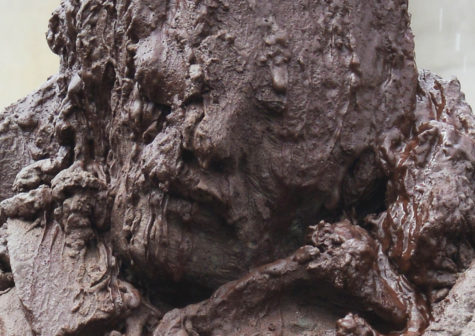 “It won’t last,” the mason and sculptor said then. “It seems to be dwindling away, so let it just dwindle. It can’t walk and it can’t multiply, so let it be merely a thought,” they said. So then they dismantled, again they brought down their work and design.

Again they talked: “What is there for us to make that would turn out well, that would succeed in keeping our days and praying to us?” they said.

Then they planned again: “We’ll just tell Xpiyacoc, Xmucane, Hunahpu Possum, Hunahpu Coyote, to try a counting of days, a counting of lots,” the mason and sculptor said to themselves. Then they invoked Xpiyacoc, Xmucane. Then comes the naming of those who are the midmost seers: the “Grandmother of Day, Grandmother of Light,” as the Maker, Modeler called them. These are names of Xpiyacoc and Xmucane.

When Hurricane had spoken with the Sovereign Plumed Serpent, they invoked the daykeepers, diviners, the midmost seers: “There is yet to find, yet to discover how we are to model a person, construct a person again, a provider, nurturer, so that we are called upon and we are recognized: our recompense is in words.

Midwife, matchmaker,
our grandmother, our grandfather,
Xpiyacoc, Xmucane,
let there be planting, let there be the dawning
of our invocation, our sustenance, our recognition
by the human work, the human design,
the human figure, the human mass.

You have been called upon because of our work, our design. Run your hands over the kernels of corn, over the seeds of the coral tree, just get it done, just let it come out whether we should carve and gouge a mouth, a face in wood,” they told the daykeepers. 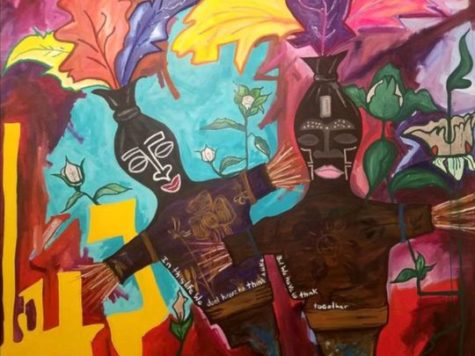 And then comes the borrowing, the counting of days; the hand is moved over the corn kernels, over the coral seeds, the days, the lots.

And they said, as they set out the days:

“Just let it be found, just let it be discovered,
say it, our ear is listening,
may you talk, may you speak,
just find the wood for the carving and sculpting
by the builder, sculptor.
Is this to be the provider, the nurturer
when it comes to the planting, the dawning?
You corn kernels, you coral seeds,
you days, you lots:
may you succeed, may you be accurate,”

they said to the corn kernels, coral seeds, days, lots.

“Have shame, you up there, Heart of Sky:
attempt no deception before the mouth and face
of Sovereign Plumed Serpent,”

they said. Then they spoke straight to the point: “It is well that there be your manikins, woodcarvings, talking, speaking, there on the face of the earth.” “So be it,” they replied. 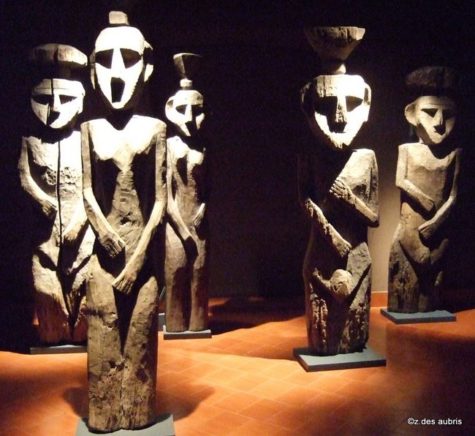 The moment they spoke it was done: the manikins, woodcarvings, human in looks and human in speech.

This was the peopling of the face of the earth: They came into being, they multiplied, they had daughters, they had sons, these manikins, woodcarvings. But there was nothing in their hearts and nothing in their minds, no memory of their mason and builder. They just went and walked wherever they wanted. Now they did not remember the Heart of Sky. 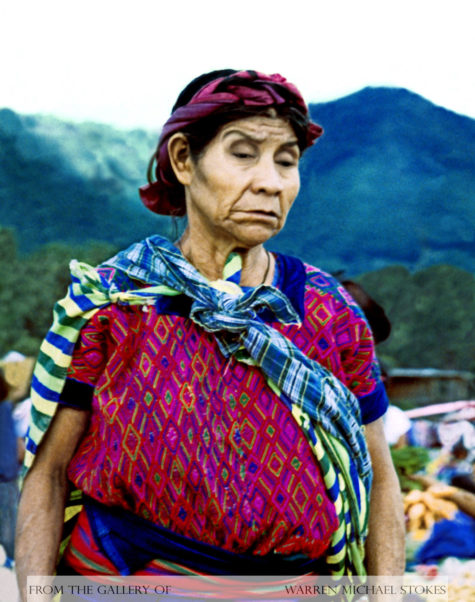 And so they accomplished nothing before the Maker, Modeler who gave them birth, gave them heart. They became the first numerous people here on the face of the earth.

Promote Your Page Too
Bread Crumbs
A trail of bread crumbs, just in case you get lost in the widdershins ... Widdershins > Blog Page > Myths and Legends > The First Humans ~ An Experiment