Why The Animals Became Food 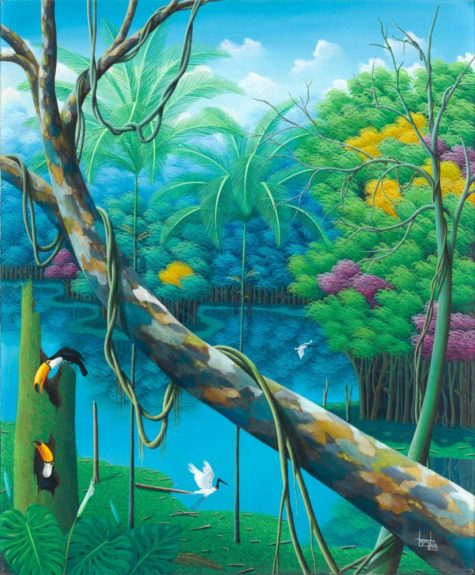 This part of the Mayan Creation Story explains why animals became food.

A Bearer, Begetter speaks: “Why this pointless humming? Why should there merely be rustling beneath the trees and bushes?”

“Indeed- they had better have guardians,” the others replied. As soon as they thought it and said it, deer and birds came forth.

And then they gave out homes to the deer and birds: “You, the deer: sleep along the rivers, in the canyons. Be here in the meadows, in the thickets, in the forests, multiply yourselves. You will stand and walk on all fours,” they were told.

So then they established the nests of the birds, small and great: “You, precious birds: your nests, your houses are in the trees, in the bushes. Multiply there, scatter there, in the branches of trees, the branches of bushes,” the deer and birds were told.

When this deed had been done, all of them had received a place to sleep and a place to stay. So it is that the nests of the animals are on the earth, given by the Bearer, Begetter. Now the arrangement of the deer and birds was complete. 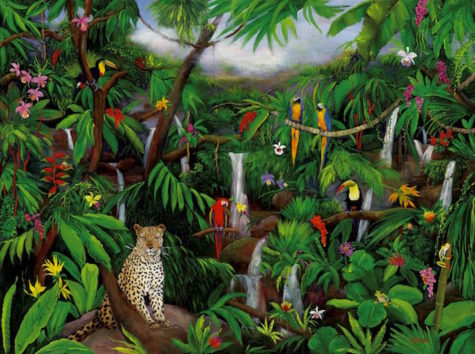 And then the deer and the birds were told by the Maker, Modeler, Bearer, Begetter:

“Talk, speak out. Don’t moan, don’t cry out. Please talk, each to each, within each kind, within each group,” they were told the deer, birds, puma, jaguar, serpent. “Name now our names, praise us. We are your mother, we are our father. Speak now:

But it didn’t turn out that they spoke like people: they just squawked, they just chattered, they just howled. It wasn’t apparent what language they spoke; each one gave a different cry.

So they told them: “You will simply have to be transformed. Since it hasn’t turned out well and you haven’t spoken, we have changed our word: “What you feed on, what you eat, the places where you sleep, the places where you stay, whatever is yours will remain in the canyons, the forests. Although it turned out that our days were not kept, nor did you pray to us, there may yet be strength in the keeper of days, the giver of praise whom we have yet to make. Just accept your service, just let your flesh be eaten.

“So be it, this must be your service,” they were told when they were instructed – the animals, small and great, on the face of the earth. And then they wanted to test their timing again, they wanted to experiment again, and they wanted to prepare for the keeping of days again. They had not heard their speech among the animals; it did not come to fruition and it was not complete. 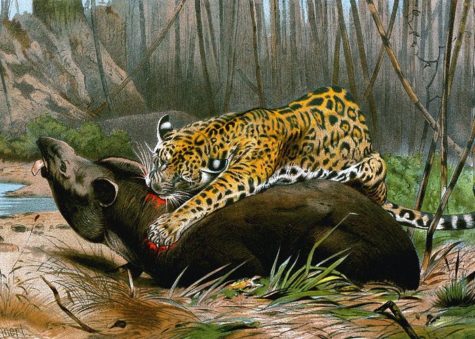 And so their flesh was brought low: they served, they were eaten, they were killed – the animals on the face of the earth.

Promote Your Page Too
Bread Crumbs
A trail of bread crumbs, just in case you get lost in the widdershins ... Widdershins > Blog Page > Myths and Legends > Why The Animals Became Food