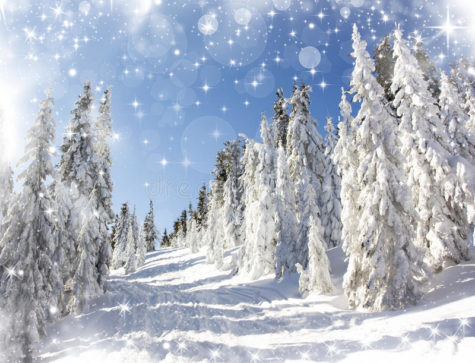 According to Celtic tree mythology, the Silver Fir is the tree of the day of the Winter Solstice. The Winter Solstice. This usually takes place on December 20th or 21st, although it does sometimes occur on the 22nd or 23rd (check your calendar as it changes from year to year).

The Silver Fir is associated with the moon and with the planet of Jupiter. Its colors are piebald and light or pale blue. Its birds are the eagle and the Lapwing, and its animal association is the red cow. Its stones are Tourmaline and Amber – and it is a feminine herb. This tree belongs to the triple aspect Goddess in Celtic lore, offering learning, choice and progress. The tree is sacred to many Goddesses: Artemis (the Greek Goddess of Childbirth), Diana and Druantia among them. It is also sacred to the Gods Osiris and Attis, both who were imprisoned in Fir/Pine trees.

Burn to cleanse a room of negative vibes. This is a wonderful incense for healing and strengthening the physical, emotional, and spiritual body. The scent opens the heart and increases endurance.

The wood chips are sometimes used as incense and the wood can be used in the construction of magickal musical instruments. Burning the needles of the Silver Fir or sweeping around the bed with a branch that has been blessed will protect a new born baby and its mother. In the Orkney area of Scotland, the new mother and baby are ‘sained’ by whirling a fir-candle three times around her bed.

For a ‘Weather Witch’ the cones of the Silver Fir warn of wet weather and foretells when a dry season approaches. Charms made of Fir can be given as good luck tokens to departing friends. In its appearance (and in its current, and undoubtedly ancient, use) the Silver Fir is the quintessential Yule tree. Its branches can be used as decorations at Yule time either as wreaths or as garland, where it will provide protection for the household and its occupants.