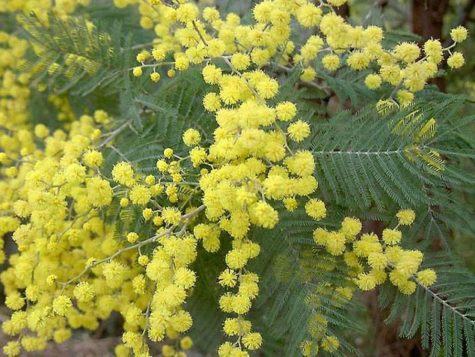 Acacia is much revered in religious and magickal practice as an emblem of immortality and of initation, in the sense that initiation is symbolic of resurrection. The ancient Egyptians made funeral wreaths of Acacia leaves and the Hebrews planted a sprig of evergreen Acacia to mark the grave of a departed friend.

Carry the wood as a protective amulet.

Acacia wood is the Biblical shittim-wood from which Noah’s Ark and the Tabernacle and Altar wer made. Jewish legend tells us that the Burning Bus of Moses was an Acacia. Christian lore links an Acacia tree with the Cross and its spiny branches with the Crown of Thorns. The sap of some spiny Acacia species yields Gum Arabic, used as a binding agent. 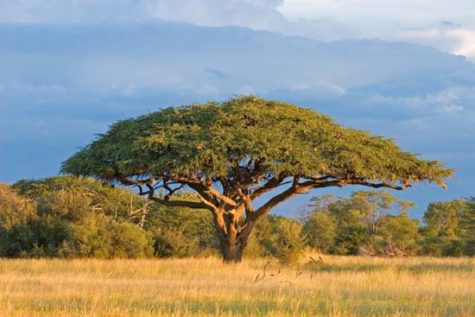 Sitting under an acacia tree or burning the dried flowers brings wisdom and insight. The oil extracted from the plant is considered holy and used for purification and anointing. It is especially powerful when attempting to contact the dead and should be rubbed into white candles and not worn on the body while attempting such work. For personal anointing, mix with other oils (like musk or camellia) to cut and then it is said to bring happiness.

Dip acacia leaves in holy water and sprinkle an altar with the water, or burn Acacia as incense to communicate with or to memorialize the dead.

Acacia leaves are burned on charcoal to induce spiritual phenomena and develop personal psychic power; adding Frankincense and Myrrh is used to intensify the effect.