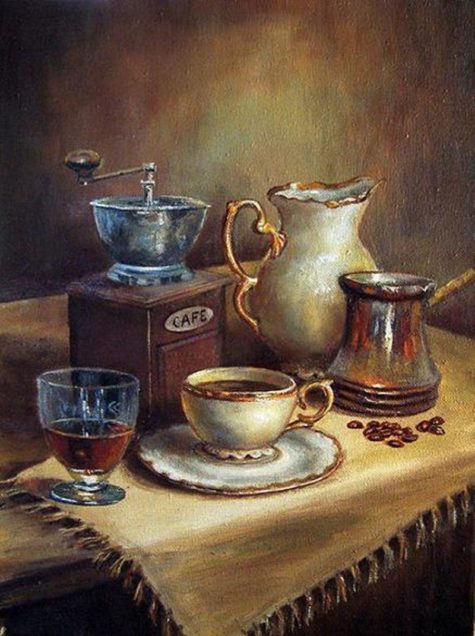 Bubbles appearing in a cup of coffee are a sign of good luck, especially if they are caught with a spoon and eaten. This is hard to do, as the bubbles disappear quickly. However, anyone who achieves it will receive a surprise windfall.

The movement of any bubbles on the surface of a cup of coffee can be interpreted. It is a sign of money ahead if they move toward the drinker. Unfortunately, it means the opposite if they float away from the drinker.

It is bad luck to stir coffee with a fork.

Muslims believe the archangel Gabriel invented coffee. One day when Mohammed was extremely tired, Gabriel brought him a cup of coffee. This invigorated Mohammed so much that after drinking it he defeated forty horsemen and satisfied forty women.

Borrowed from: The Prosperity Project and The Encyclopedia of Superstitions 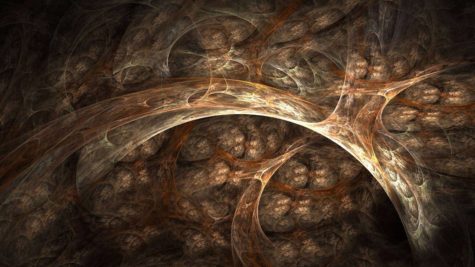 The color brown is used in magick to gain strength and become more connected to the earth. Brown autumn leaves placed upon an altar will enable greater endurance and protection during the winter months. Burning brown candles normally separates individuals, but in Pennsylvania hex magick, the color is used to promote serious relationships between men and women. It is the color of deep abiding and committed love.

Brown is a female color. It is the color of the Earth’s energy, grounding, exercise, organization, solidity, the soil, practicality, solitude and honesty. Brown combines the prosperity of green with the intellect of yellow. Brown is used in magick primarily for centering, grounding, building, study, house and home, the accumulation of money and material things, healing plants and animals, finding lost items, gardening and decision-making.

The color brown is indicated for rituals of material increase, justice and retribution. This color eliminates indecisiveness; improves powers of concentration, study, telepathy; increases financial success; and locates objects that have been lost. Brown is also a good color for animal healing.

Here are the magickal correspondences for the color brown: 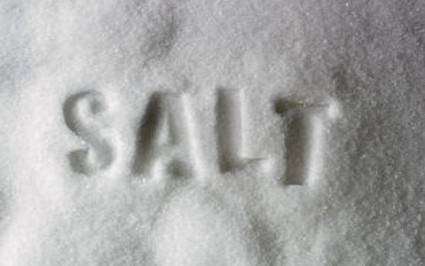