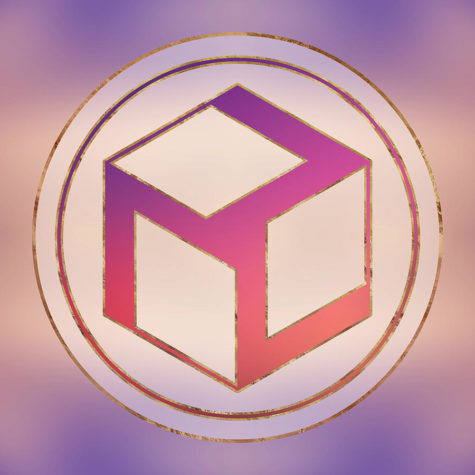 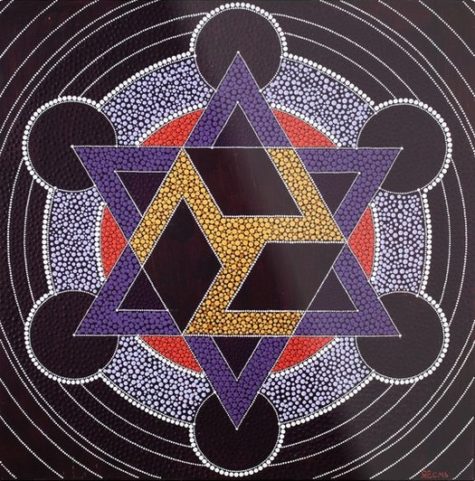 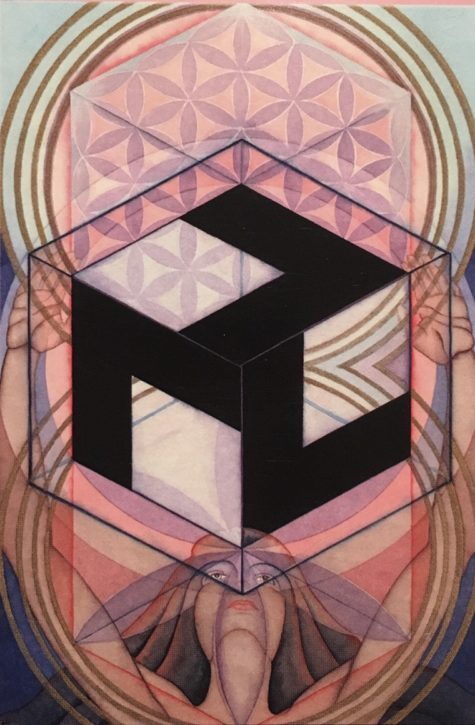 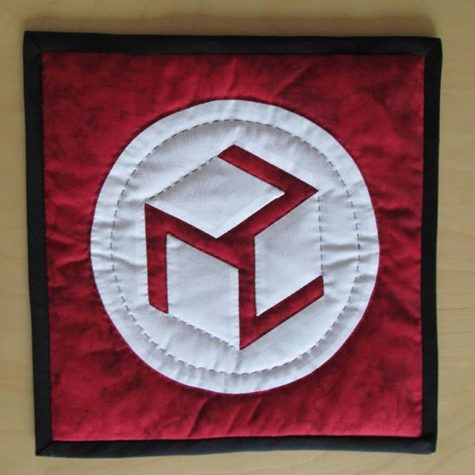 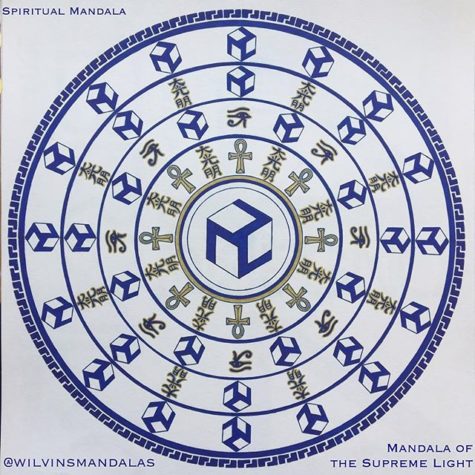 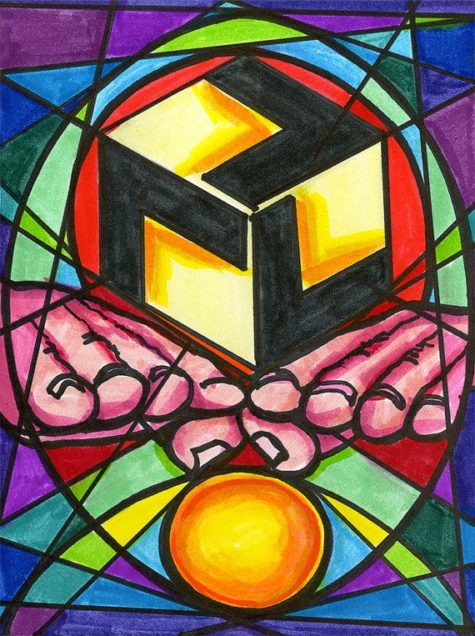 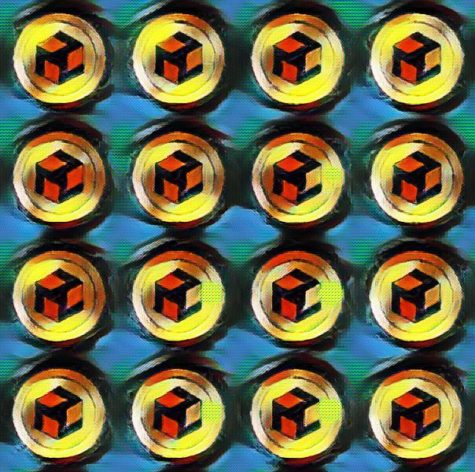 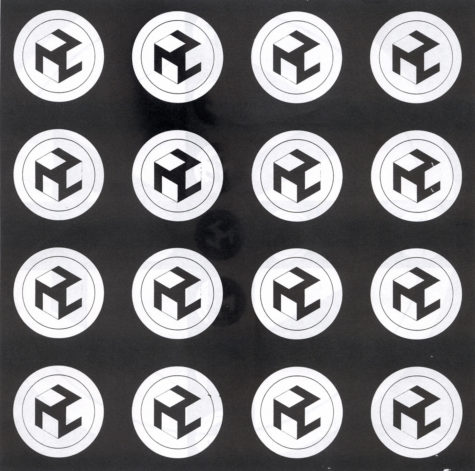 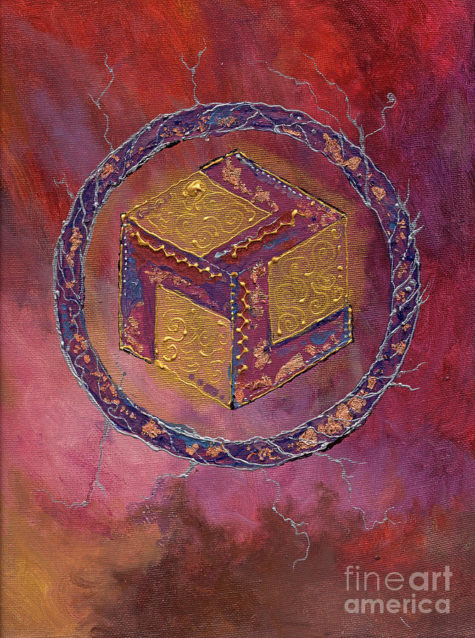 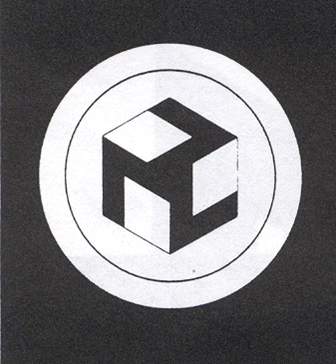 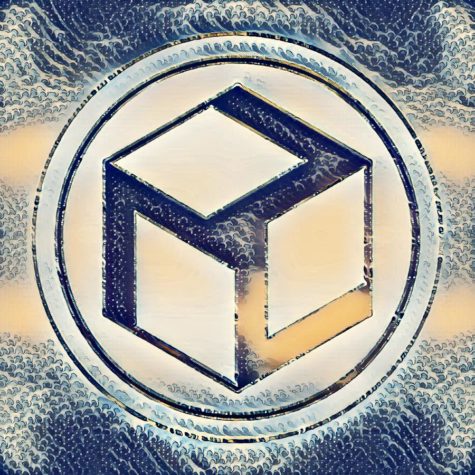 The large single symbol is more female and creates its healing in a gentle way healing the female energies of both men and women. This Antahkarana symbol radiates nurturing and gentle energy. It is not as intense as Male Antahkarana energy. You can use this for subtle and relaxed healing. 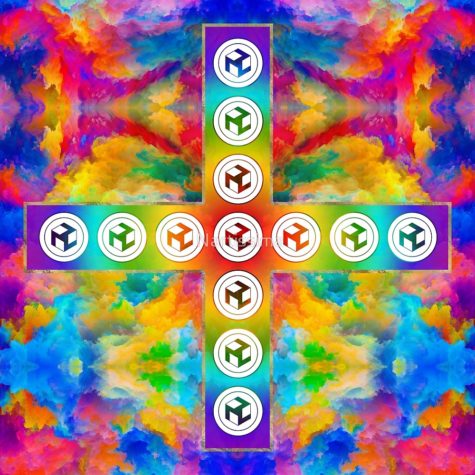 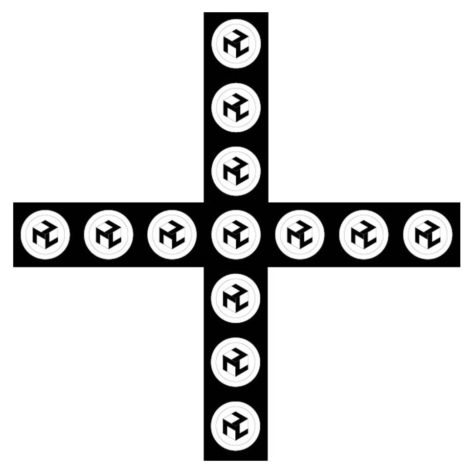