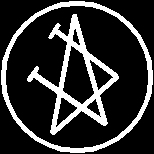 The Nineteenth Name is ZISI.

Reconciler of enemies, silencer of arguments, between two people or between two nations, or even, it is said, between two worlds. The scent of Peace is indeed sweet to this Power, whose word is MASHINANNA.

The function of this Spirit is obvious by the above description. Can heal a lovers quarrel, a marital spat, a lawsuit, or even greater problems. The Fifty Names of MARDUK are from the original Battle that divided the universe into Good and Evil, and hence the forces they represent are primal and hearken back to a time before recorded history, before the collective memory of humanity. 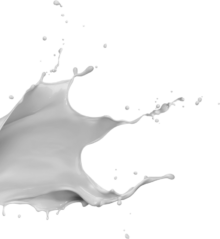 Symbolic Meanings of the Color White:

White is both the absence of any color and the sum of all colors together, so in a sense it can mean everything or nothing. This combination of all colors has given white the name of the “many-colored lotus” in Buddhist teachings.

Probably the most telling of both ends of white’s symbolic spectrum are reflected in its associations with purity and a fresh start (as worn by brides in the Western tradition, as an optimistic sign of virginity) and as the color of mourning in the East, a use that used to be common in Europe, too. Cadavers all over the world are still wrapped in white shrouds and, as death precedes birth, the white here has an optimistic meaning, since in this instance, white symbolizes rebirth. 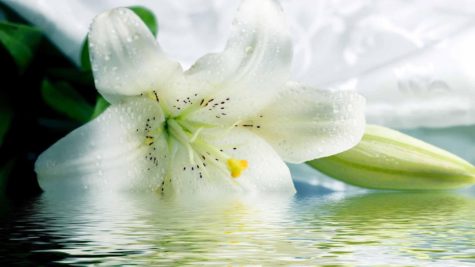 White is also used to denote initiation, another form of rebirth. Children wear white at their First Communion, and in Africa, boys smear their bodies with white paste after circumcision to show that they are apart from their main society for a time. When they re-enter, it is as men, their bodies are painted red.

The combination of all the colors is white; it is not a coincidence that this all encompassing color is possibly the most powerful. White has a wide variety of positive associations with the human psyche. White represents purity, cleanliness, innocence, oneness and truth. The symbolism continues with the fact that white light has long been associated with the journey to the afterlife. In short, white has a definitive connection to the spirit and an individual’s awakened spirituality.

White symbolizes purity and joy. White is the color of expectation and contains all the potential of the blank canvas. The pristine glory of a fresh fall of snow makes the world look clean and pure but white shows up every mark, hence its usefulness in hospitals and other clinical environments.

In certain cultures, white is the color of royalty or of religious figures, as angels are typically depicted as wearing white or having a white glow. A white picket fence surrounds a safe and happy home. 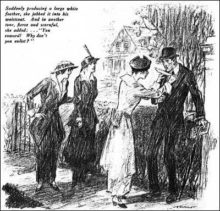 White is a symbol of peace, and the white flag is a universal sign of submission and surrender. However, the white feather is a sign of cowardice. This originates in the days of cock-fighting when a bird with a white feather in its tail was believed to be a poor fighter. The potency of this particular white symbol is such that, just after the Second World War, “an order of the White Feather” was started as a method of goading men into joining the army. Womenfolk were encouraged to hand the white feather of cowardice to any man not wearing a uniform. 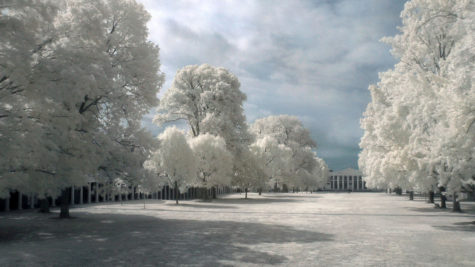 Other meanings associated with the color white: