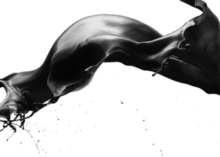 Symbolic Meaning of the color Gray:

Gray is the midway point between black and white, and tellingly the “gray area” is an area of indetermination, indecision, or ambiguity. The color gray is an emotionless, moody color that is typically associated with meanings of dull, dirty, and dingy, as well as formal, conservative, and sophisticated.

To be described as gray is rather less than flattering, since gray is such a subdued and neutral color, and implies that the person blends into the background.

However, gray is also a color of balance and reasonableness and is the color used, in photography, to balance all others. Dark, charcoal gray communicates some of the strength and mystery of black. It is a sophisticated color that lack the negativity of the color black. Light grays can carry some of the attributes of the color white.

Because people’s hair turns gray with age, the word is often used to describe elderly people and is also a color of wisdom. 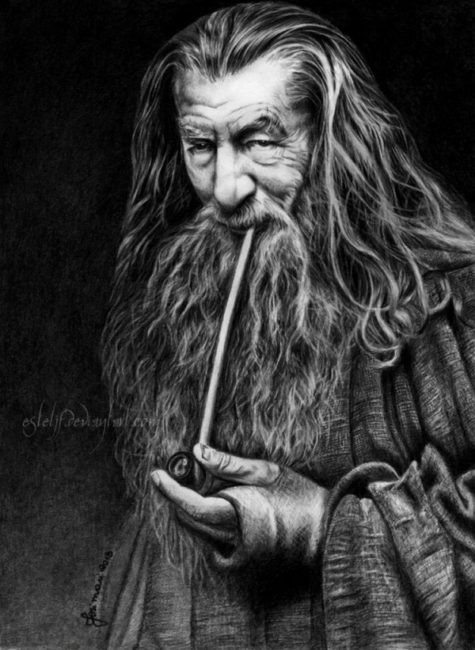 For Christians, gray is the color of resurrection and is worn when people are coming out of the full black of mourning as the midway point on the journey to other colors.

Other meanings associated with the color gray: 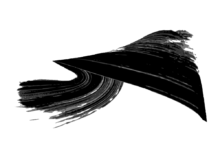 Symbolic Meanings of the color Black:

Although it’s the opposite of white, both shades are, in fact, due to an absence of color and technically speaking black is not a “color” at all. This doesn’t stop it having a wealth of symbolic meaning. 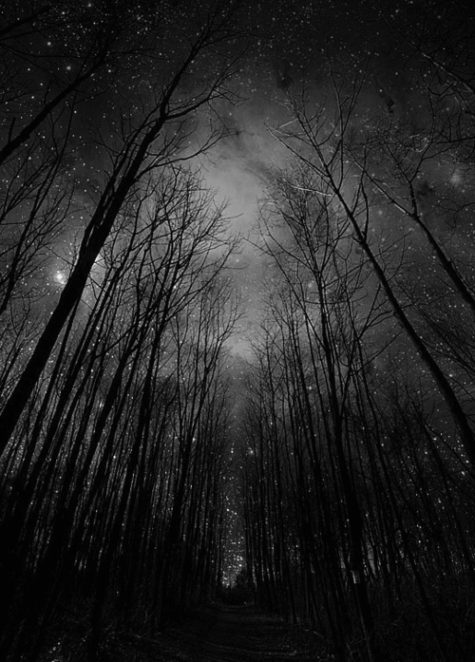 Black often has negative connotations for the reason that it is the color of the night, or the absence of light. It doesn’t require a great leap of the imagination to extend this light/dark, day/night symbolism to good/bad. A fundamentally natural occurrence to do with the orbit of the Earth around the Sun, therefore, has had far-reaching consequences, resulting in fear, racism, superstition, and bigotry which even continues today simply because of skin color.

In the West, black is the color of mourning and funerals. In some cultures, white is used in this context, in which case it carries the idea of rebirth. Black,, however, is not so sanguine. It is final, conclusive, the denial of life.

Despite the mirthless sobriety of black, it depends how you wear it. The “New Black” is a term applied to anything that is in vogue, since black is also somehow dangerous and sexy as well as practical, therefore always fashionable as a color.

The “black sheep” of the family refers to the one who is a bit of a scoundrel, and in some cases, an outcast. The “black dog” means depression. Conversely a black cat is a very lucky symbol in the UK and other parts of the world. A person who holds a black belt in any of the martial arts is considered to be at the pinnacle of their abilities, and indeed, in Japan, black is the color of wisdom, experience, and maturity. In this instance, black is a color of perfection, an idea shared by the Cathars who also saw black as a symbol of completion and purity.

Black is a secretive, mysterious color and used as such in rite and ritual. A polished black mirror provides a perfect, glossy surface for scrying or seeing into the future. 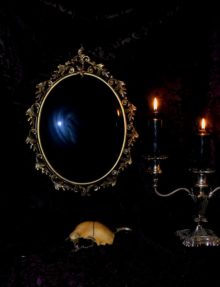 Other meanings associated with the color black: