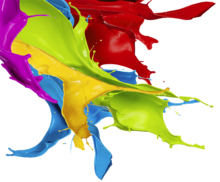 Not strictly a color as such, but a combination of many other colors. The word is generally used to describe cloth or clothing. 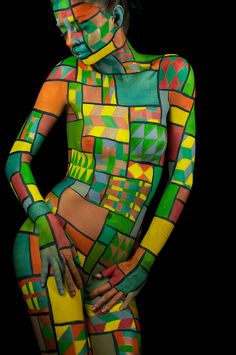 The rainbow nature of motley means that whoever wears it has as many aspects as there are colors, a chameleon personality, and it can indicate the trickster or fool (as worn by the jester, or the fool in the Tarot) as well as kings, emperors, and deities.

In the Bible, Joseph’s coat of many colors is the subject of much envy. 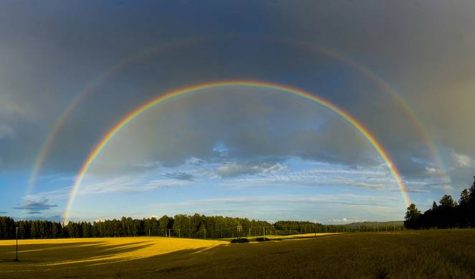