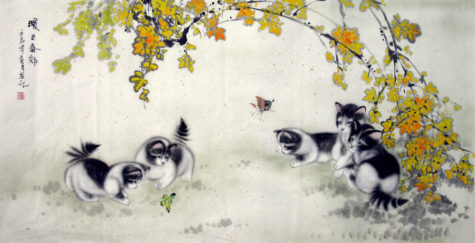 In Sussex, and some other counties in England, a kitten born just after Michaelmas (September 29), when the blackberry season has ended, is called a blackberry-cat and is expected to be extremely mischievous in its youth.

The same tradition applies to other young animals born at this time, and seems to be connected with the legend of the Devil’s fall to Earth at Michaelmas and his spoiling of the blackberries then and ever since.

Source: The Encyclopedia of Superstitions 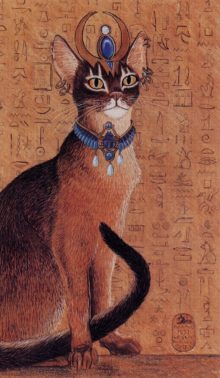 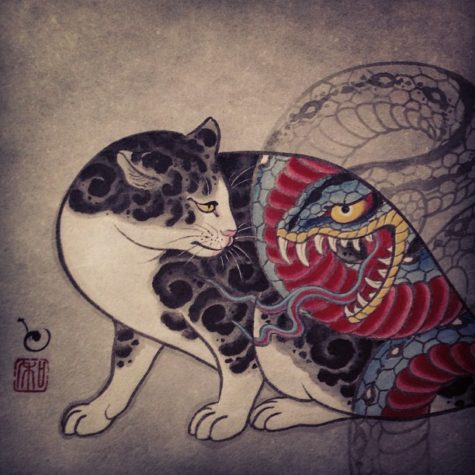 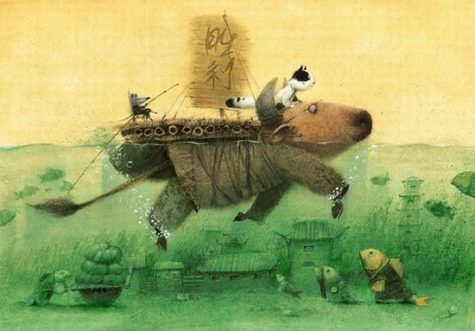 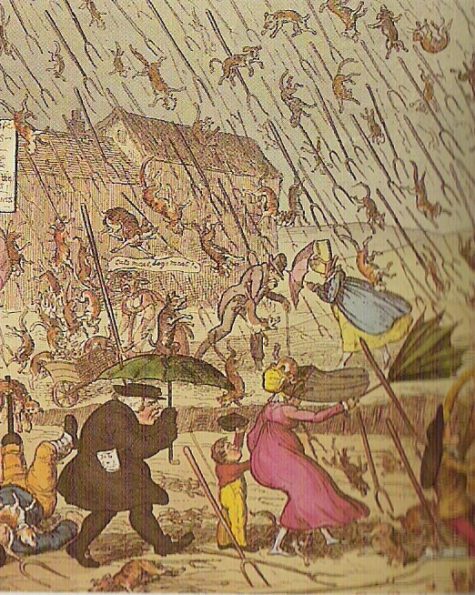 Promote Your Page Too
Breadcrumbs
A trail of breadcrumbs in case you lose your way... Sigils Symbols and Signs > Newest Symbols > 2017 > June