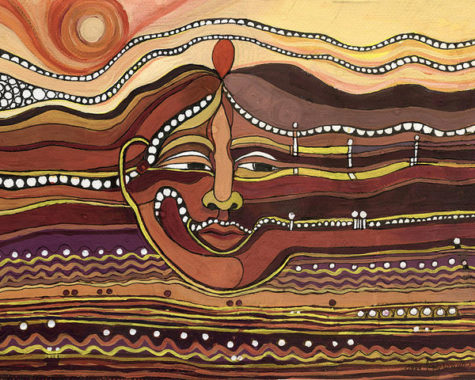 Here is a nice little collection of Navajo beliefs, superstitions, and taboos regarding the natural world and the weather.