The Case of Jean Garnier

Throughout the Middle Ages, and even in the seventeenth century, trials for lycanthropy were of common occurrence in France. Among the most famous was that of Jean Garnier, at Bordeaux, in 1603. From the book Werwolves, by Elliott O’Donnell, first published in 1912, we have this account: 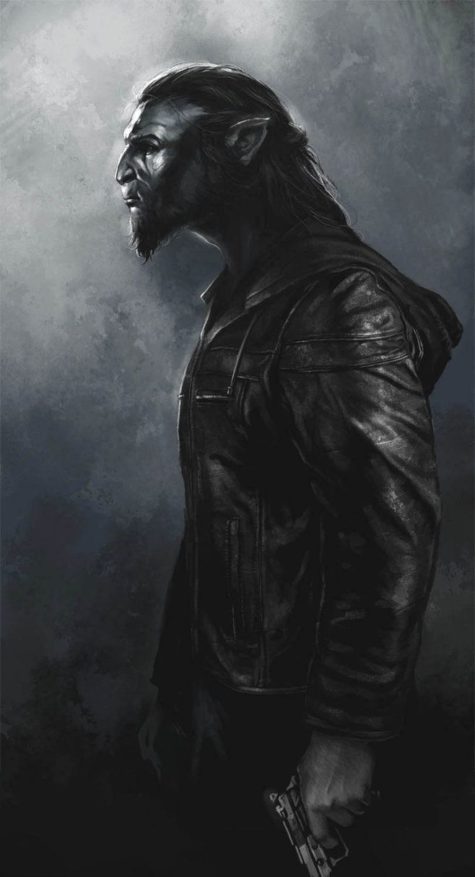 Garnier, who was only fourteen years of age, was employed in looking after cattle. He was a handsome lad, with dark, flashing eyes and very white teeth. As soon as it was time for the metamorphosis to take place he used to go into some lonely spot, and then, in the guise of a wolf, return, and run to earth isolated women and children.

One of his favourite haunts was a thicket close to a pool of water. Here he used to lie and watch for hours at a time. Once he surprised two girls bathing. One escaped, and fled home naked, but the other he flung on the ground, and having shaken her into submission, devoured a portion of her one day, and the rest of her the next.

He confessed to having eaten over fifty children. Nor did he always confine himself to attacking the solitary few and defenseless; for on several occasions, when hard pressed by hunger, he assailed a whole crowd, and was once severely handled by a pack of young girls who successfully drove him off with sharply pointed stakes.

Far from wishing to conceal his guilt, Jean Garnier was most eager to tell everything, and to a court thronged with eager, attentive people, he related in the most graphic manner possible his sanguinary experiences. One old woman, he said, whom he found alone in a cottage, showed extraordinary agility in trying to escape. She raced round tables, clambered over chairs, crawled under a bed, and finally hid in a cupboard and held the door so fast that he had to exert all his force to open it.

“And then,” he added, “in spite of all my trouble she proved to be as tough as leather – ” and he made a grimace that provoked much laughter.

He complained bitterly of one child. “It made such a dreadful noise,” he said, “when I lifted it out of its crib, and when I got ready for my first bite it shrieked so loud it almost deafened me.”

The name  Garnier, was closely associated with lycanthropy, and in Blois, where there were more instances of lycanthropy than in any other part of France, every one called Garnier was set down as a werwolf.

Promote Your Page Too
Bread Crumbs
A trail of bread crumbs, just in case you get lost in the widdershins ... Widdershins > Blog Page > Fairy Tales and Stories > The Case of Jean Garnier