Symbolic Meanings of the Color Yellow

Yellow is one of the three primary colors and is related to the Solar Plexus Chakra. This is apt, since yellow, like red and orange, is one of the Sun colors. It could be argued that yellow is the most dazzling of the three, so the association makes good sense. 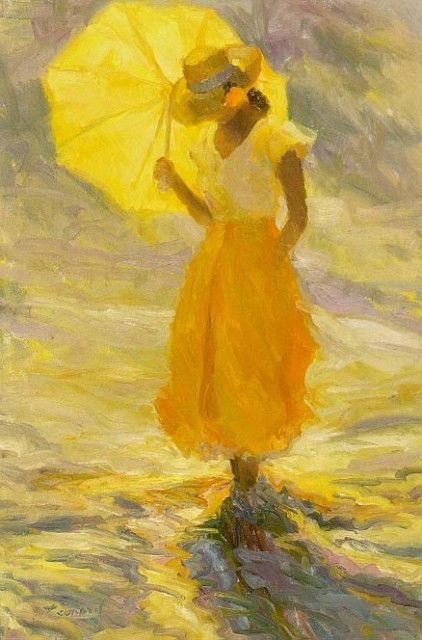 The Ancient Egyptians had only six colors available in their pallet, and wherever yellow is used this indicates the ability to endure and timelessness.

In China, yellow is the color of the Emperor. The average man in the street was forbidden from wearing it until relatively recently. It is also the color of fertility, since healthy soil in China is a yellow color. Because of this, all the hangings, sheets, and pillows of the bridal bed were dyed in vibrant shades of yellow as well as red.

However, there are some contradictions with yellow. In the UK and USA, to call someone “yellow” or to say that they have a “yellow streak” means that they are cowardly. There are several theories about why this should be. The one that seems to fit best is that Judas Iscariot was said to have worn yellow robes, and his own cowardly act was to betray Christ for thirty pieces of silver.

Jewish people were made to wear a yellow Star of David during the Nazi regime of the Second World War. Similarly, in 1215 the Lateran Council ordered Jews to wear a yellow circle to identify themselves. It was probably small comfort for these persecuted people that they believed yellow to be synonymous with beauty.

In 10th century France, the doors of criminals were painted yellow. Conversely, in the 14th century, the yellow chrysanthemum was worn by warriors as a symbol of courage. 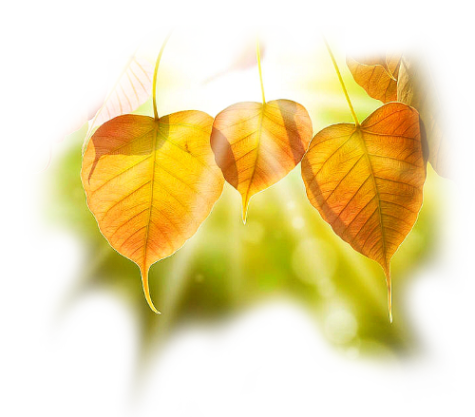 Because leaves turn yellow and then to black with the onset of fall, in several places, including Ancient Egypt, yellow is a color of mourning. A yellow cross was painted on doors as a sign of the plague, possibly for the same reasons, and even today yellow marks off a quarantined area.

Color Yellow Meanings in the Bible:

Other meanings associated with the color yellow:

Promote Your Page Too
Breadcrumbs
A trail of breadcrumbs in case you lose your way... Sigils Symbols and Signs > Newest Symbols > Yellow