The Symbolic Meanings of the Color Orange:

While orange is a common color associated with summer and the hot sun, often associated with being a main color of harvest and autumn due to the changing color of the leaves and pumpkins. When used alongside the color black, orange brings up associations with Halloween. With the change in color of the autumn leaves, orange often represents the changing seasons. Because of it’s association with change, orange is often used as a transitional color or to represent a transition or change of some kind. 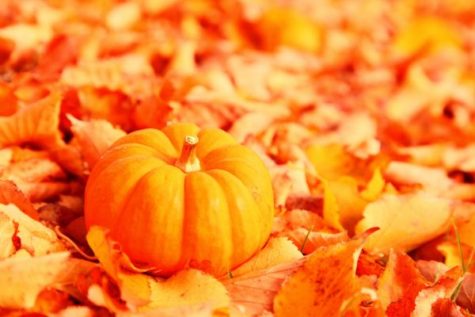 Orange has two aspects that we see time and time again, pivoting between the material and spiritual worlds, which is not surprising given that the color itself is a balance between red and yellow. As such, it represents the second chakra, the first being red, and the third, yellow.

Orange is a vibrant, cheerful color that definitely lifts the spirits. The orange blossom is the traditional flower for brides because the fruit and the flower can appear on the orange tree at the same time, hence the virginity / fertility symbolism.

Similarly a Hindu bride has an orange powder smeared on her forehead once she is married, a sign of her status. Hindu places of worship are indicated by an orange flag or banner, which is replaced once a year in a colorful and effusive ceremony. 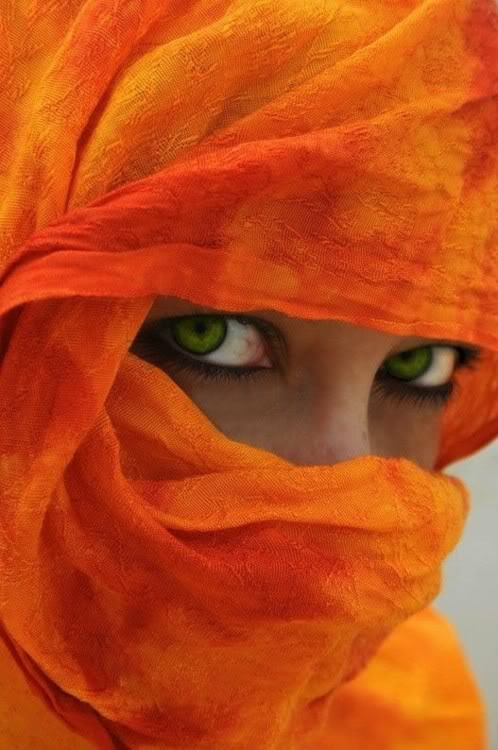 The color orange is closely associated with the Netherlands originally because of the Dutch ruling dynasty, the House of Orange. Dutch farmers who gave the world the first orange carrot further cemented the association. It might be impossible to associate the carrot with any other color these days but originally they came in black, red, or purple and were a much more bitter vegetable than the modern varieties. By the 1700’s, the Dutch had succeeded in hybridizing pale yellow carrots with red ones. It might be a coincidence, but a recent UNICEF survey showed Dutch children to be the happiest in Europe; given that happiness is one of the symbolic associations with the color orange, could there be a link?

Orange associations with other colors:

Promote Your Page Too
Breadcrumbs
A trail of breadcrumbs in case you lose your way... Sigils Symbols and Signs > Newest Symbols > Color Symbolism > Orange