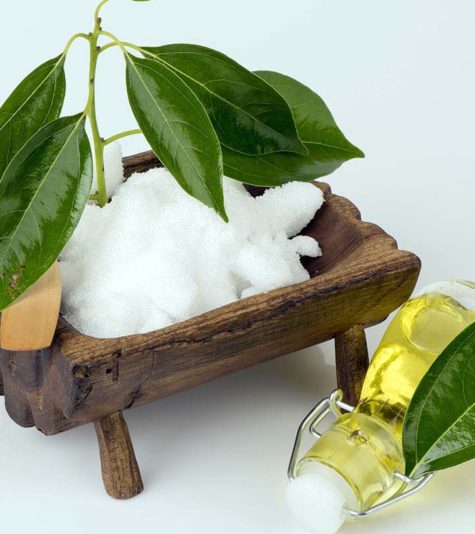 Note: Camphor is the resin of an Asiatic tree. It is a natural moth repellent and should not be confused with toxic naphthalene moth balls, which are merely scented with Camphor. When it comes to the essential oils, only essential oil of white camphor is safe for use.

Camphor is a substance frequently taken for granted. It’s used in many lotions and cosmetics because of the cooling sensation it provides. Camphor, botanically related to cinnamon, is considered a sacred lunar plant. In Marco Polo’s time it was bartered for with gold. It is one of the seven substances most sacred to Buddha and meditation upon it, or in its presence, will bring enlightenment. 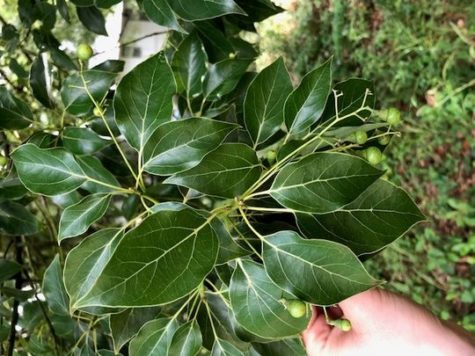 Obtained from the evergreen tree, this fragrant white compound holds many spiritual properties. In voodoo rituals, it is burned for love and attraction. It is one of the most sacred substances to offer to the moon goddess on a new moon to thank her for her abundant blessings.

Camphor is also used in cleansing and purification rituals. White camphor oil added to the bath also clears the thoughts and soothes the soul.

Camphor allegedly reduces sexual desire. Use it to get rid of unwanted passions or unwanted admirers. Burn camphor or add one or two drops of essential oil of white camphor (other forms are toxic) to your bath when you need to cool off. Endeavor a would-be lover to smell camphor if he or she is forcing their attentions on you and you are not interested. It will instantly turn him or her off.

Burned on charcoal, Camphor is said to cleanse the home. It may be blended with other incenses for this purpose. The scent of burning camphor purifies a space and brings self-discipline, aiding in controlling and transforming bad habits. Long used in the Eastern Hemisphere for temple purification and protection, camphor is excellent for deep meditation and gaining insight. A little goes a long way, so if you burn camphor on charcoal, use only a small pinch. 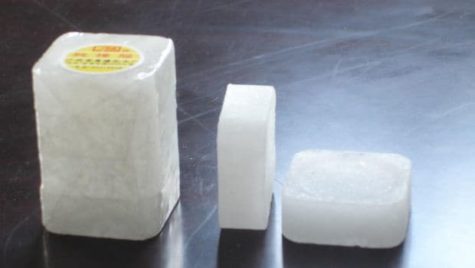 Camphor resin is sold in small squares, four to a pack. Those who do not wish to burn incense place one square in each corner of a room, or crumble a single square into a bottle, cover it with Florida Water, and leave the bottle open to spiritually cleanse the room.

During the days of the polio epidemics, mothers hung camphor balls around children’s necks to ward away illness. This spell works under the same premises, except that what you’re warding off is the metaphysical virus of an unwanted romantic attention, or to ward off illness, negativity, or whatever you would like to repel.

Here’s how:
Dip a cotton ball in essential oil of white camphor and keep it in your pocket or tucked into a bra. Alternatively, you could hang it around your neck.

NOTE: Be sure not to use any other variety of camphor. Only essential oil of white camphor is safe for use.

Camphor is under the dominion of the moon. The lunar palace of Lady Chang’O is allegedly crafted from cinnamon wood, however both true cinnamon and camphor derive from trees of the Cinnamonium family. Maybe the Moon Lady’s palace was actually built from camphor wood. 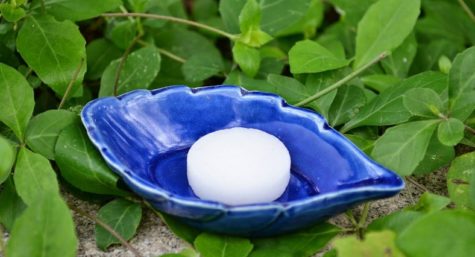 Because of this connection, camphor can transmit some of the moon’s protective and luck drawing powers. Here’s how:

Charge spring water with lunar energies by filling a white, blue, or silver container with clear spring water and then leaving it in a windowsill or outdoors on a full moon night. The next day, dissolve a camphor square into the lunar-charged spring water.

Use this water to cleanse appropriate magical tools so that they may be used to fulfill your wishes and be imbued with the power of the moon.

NOTE: Be careful, camphor can also be toxic.