How Deep Can We Dig?

Here’s an interesting video about deep holes, and just how deep is the deepest hole and other cool information.

The Chance for Peace Speech

On April 16, 1953, following the death of the Soviet dictator Joseph Stalin, President Dwight D. Eisenhower spoke to the American Society of Newspaper Editors about peace. In this “Chance for Peace Speech,” the president outlined the cost of war as it related to what was being taken away from the American people who bore the cost of it. Here is the most important and most recognized part of this speech: 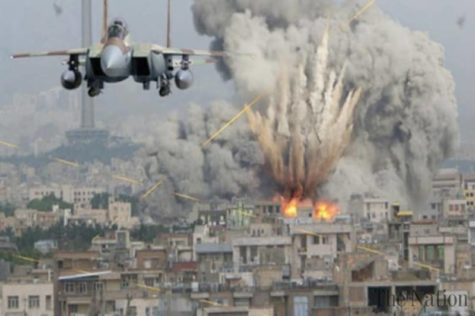 Every gun that is made, every warship launched, every rocket fired signifies, in the final sense, a theft from those who hunger and are not fed, those who are cold and are not clothed.

This world in arms is not spending money alone. It is spending the sweat of its laborers, the genius of its scientists, the hopes of its children.

The cost of one modern heavy bomber is this: a modern brick school in more than 30 cities.

It is two electric power plants, each serving a town of 60,000 population.

It is two fine, fully equipped hospitals. It is some 50 miles of concrete highway.

We pay for a single fighter plane with a half million bushels of wheat.

We pay for a single destroyer with new homes that could have housed more than 8,000 people.

This, I repeat, is the best way of life to be found on the road the world has been taking.

This is not a way of life at all, in any true sense. Under the cloud of threatening war, it is humanity hanging from a cross of iron. 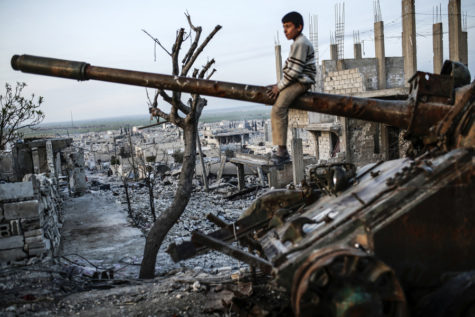 The war images used above are from the war in Syria. I used them because they are images of what is happening in the here and now. Other older war photos are as follows: 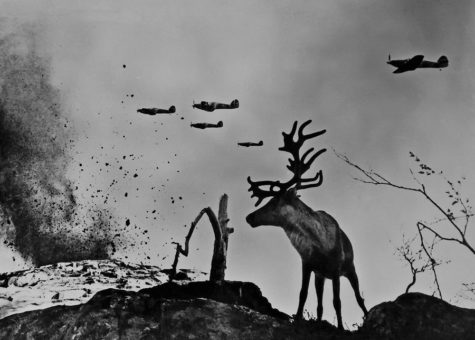 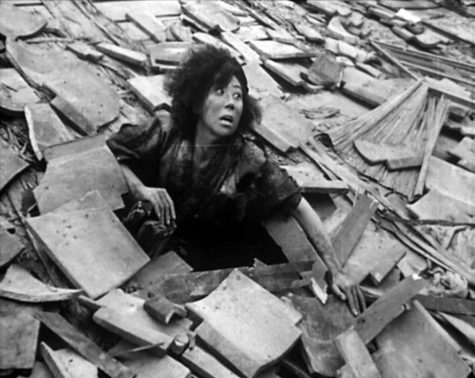 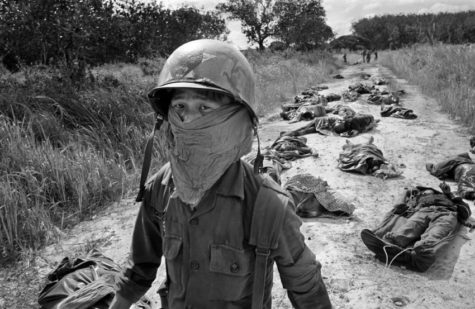 Here’s a video excerpt of the speech in case you want to hear and see it. Interestingly, Ike was a Five Star General, a Republican and  a Hawk in his time. Yet this common sense was and largely has been ignored.