Exercise in Health and Disease 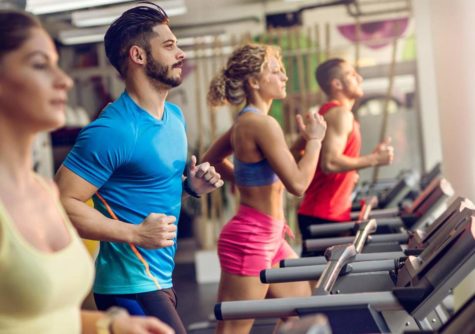 A world famous physical educationist, Eugene Sandow, has very aptly said, ” Life is movement, stagnation is death. ” Physical exercise is essential for the maintenance of normal condition of life. Lack of natural exercise is one of the chief causes of weakness and ill-health.

In recent years, the need for exercise has been recognized even in sickness. Physio and occupational therapy are now standard procedures in medicine to restore the use of muscles and nerves that have been injured by disease or by accident. Patients with organic ailments are now advised to stay in bed for the minimum period considered necessary. 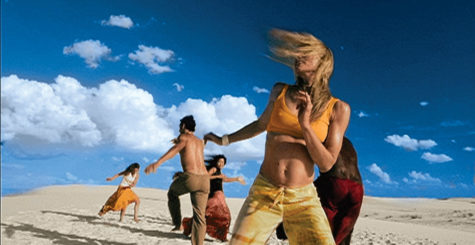 For corrective living, it is essential to differentiate between exercise and activity. While both are important as they are involved in vital physical movement, they vary in degree and benefits. Both employ the body in voluntary movement.

Activity uses the body to a limited degree and generally to achieve a specific purpose. Exercise employs the body over the widest possible range of movement for the particular purpose of maintaining or acquiring muscle tone and control with maximum joint flexibility. Activity requires less physical effort and often less conscious effort once the routine has been established. Exercise demands considerable physical effort and is more beneficial as mental concentration is simultaneously employed. 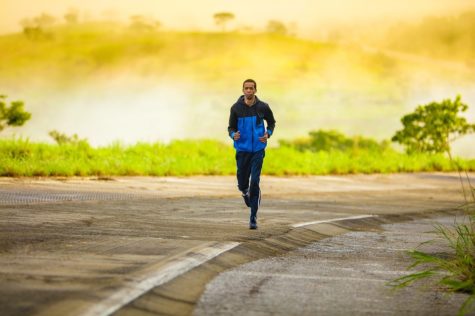 Systematic physical exercise has many benefits. The more important benefits are mentioned below: Regular exercise taken properly can achieve the increased use of food by the body, which contributes to health and fitness. The basal metabolic rate and habitual body temperature will slowly rise during several weeks of physical exercise, if the program is not too hard. The healthy person usually has abundant body heat and a warm radiant glow.

Exercise promotes longevity Medical researchers at Harvard and Standford Universities who studied the habits and health of 17,000 middle-aged and older men, reported the first scientific evidence that even modest exercise helps prolong life.

Dr. Ralph S. Paffenberger, the visiting professor of epidemiology at the Harvard School of Pubic Health, who is the principal author of the report said, ” We have found a direct relationship between the level of physical activity and the length of life in the college men we have studied. ” He added,” This is the first good evidence that people who are active and fit have a longer life span than those who are not. ”

A strong connection between a hard and a healthy hard has also been convincingly demonstrated in the same study. The study showed that the less active persons ran a three times higher risk of suffering a fatal heart attack than did those who worked the hardest. Review of fatal heart attacks revealed that the less active men were also three times more likely to die unexpectedly and rapidly within an hour after the attack.

A parallel research report from doctors in Dulles also concluded, after a study of the lives and habits of 6,000 men and women, that the physically fit were less likely to develop hypertension. Dr. Steven N. Blair who headed the research group said, ” We followed the physical health and habits of these people for an average of four-and-a-half years and the data showed that the lack of physical fitness leads to hypertension. ”

Exercise increases calorie output. The body fat can be reduced by regular exercise. It is therefore, useful for weight reduction in conjunction with restricted food intake. According to a study by Dr. Peter Wood of Stanford University Medical School, author of “California Diet and Exercise Programme”, very active people eat about 600 more calories daily than their sedentary counterparts but weight about 20 per cent less.

Up to 15 hours after vigorous exercise, the body continues to burn calories at a higher rate than it would have without exercise. Moderate physical exercise has been found to be accompanied by less obesity and lower cholesterol levels. Regular exercise plays an important role in the fight against stress. It provides recreation and mental relaxation besides keeping the body physically and mentally fit. It is nature’s best tranquilizer.

Chronic fatigue caused by poor circulation can be remedied by undertaking some exercise on a daily basis. It helps relieve tension and induces sleep. Moderate physical exercise at the end of a try day can bring a degree of freshness and renewed energy.

Exercise also plays an important role in the treatment of depression. According to Dr. Robert Brown, a clinical associate professor at the University of Virginia School of Medicine, ” Exercise produces chemical and psychological changes that improves your mental health. It changes the levels of hormones in blood and may elevate your beta-endorphins (mood-affecting brain chemicals). Exercise also gives a feeling of accomplishment and thereby reduces the sense of helplessness. ” 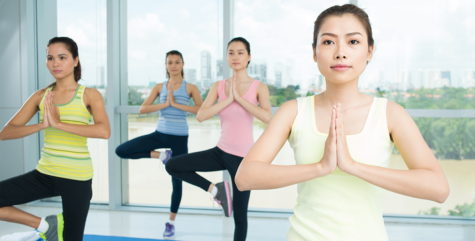 Several systems of exercise have been developed over the years, the most popular among them being the Swedish system and yoga asanas, the later having been practiced from ancient times in India. Whichever system you choose to adopt, the exercises should be performed systematically, regularly and under proper guidance. To be really useful, exercise should be taken in such a manner as to bring into action all the muscles of the body in a natural way.

Walking is one such exercise. It is, however, so gentle in character that one must walk several kilometers in a brisk manner to constitute a fair amount of exercise. Other forms of good exercise are swimming, cycling, horse-riding, tennis, etc. 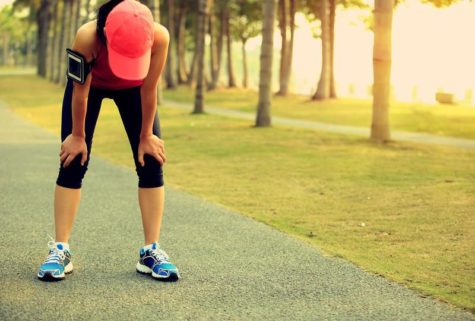 Vigorous exercise of any kind should not be taken for an hour and a half after eating, nor immediately before meals. Weak patients and those suffering from serious diseases like cancer, heart trouble, tuberculosis and asthma should not undertake vigorous exercise except under the supervision of a competent physician.

If exercising makes you tired, stop immediately. The purpose of exercise should be to make you feel refreshed and relaxed and not tired. The most important rule about the fitness plan is to start with very light exercise and to increase the effort in gradual and easy stages. The sense of well-being will begin almost immediately. One can start off with a brisk walk for 15 to 20 minutes. A comfortable sense of tiredness should be the aim.

It is valueless and possibly harmful to become exhausted or seriously short of breath. Perhaps, one should aim at activities which need about two-thirds of one’s maximum ability. One way to assess is to count your own pulse rate.

Counting of pulse is quite easy. Feel the pulse on your left wrist with the middle three fingers of your right hand. Press just firmly enough to feel the beat easily. Now count the number of beats in 15 seconds, with the help of a watch with clear second hand and calculate your rate by multiplying by four. At rest heart beats 70 to 80 times a minute. This rate increases during exercise. Really vigorous can produce rates as high as 200 beats per minute or more. Reasonable aim is to exercise at about two-thirds of maximum capacity. It follows that heart rate should be about 130 per minute during and just after exercise. Always avoid over-exertion and never allow your pulse go above 190 per minute minus your age.