This is part of a series of articles about The Stress Factor, from Instant Healing by Serge Kahili King. 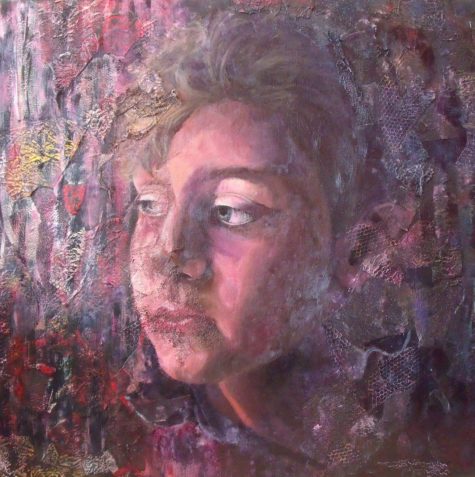 The main symptoms of what I call spiritual stress are apathy and the severe form of boredom called ennui, although headaches and other physical and behavioral symptoms can also be connected with spiritual stress.

Apathy comes from a habit of increasingly distancing oneself from surrounding values, emotions, and activities to the point where a person is less and less stirred or motivated by the things that affect and interest other people. Apathy could be called the spiritual version of anger, because it seems to be a coping response to a sense of being helpless or frustrated.

Instead of feeling angry or depressed about being helpless or frustrated, some people simply suppress feeling. Unfortunately, the only way to do this is to keep the muscles in a state of tension so that feelings can’t be felt. And more unfortunately, if enough additional stress of any kind is added to the mix, the effort to hold back feelings may break down and allow an outburst of violence. It is quite common for people who suddenly break out in a frenzy of violence.

It is quite common for people who suddenly break out in a frenzy of aggressive activity to be described by people who know them as “quiet and unobtrusive.” I remember meeting a man who was very placid until someone did something he didn’t like. Then he became quietly menacing. I’m glad that no one did anything to really upset him while I was around.

Ennui is the spiritual counterpart of denial. The state of ennui however, is characterized by a denial of importance rather than existence. This is related to a sense of being unwanted or unloved. By this method of coping, a person tries to pretend that it doesn’t matter. It’s a variation on running away and therefore a version of fear. When this form of turning away from others and from the world becomes acute or chronic, it can also produce physical tension.

A curious form of spiritual stress comes from excessive fantasizing or meditation. The effect is something like the result of eating too much good food. These activities may be termed excessive when they result in physical tension. While the effect varies greatly among different individuals, the process is the same.

When consciousness is “away” from the body for too long, there is an increase in physical tension, which may include symptoms such as headaches and anxiety or worse. This effect is aggravated when fantasizing or meditation is used as an escape from ordinary reality.

It’s possible that even “healthy” fantasizers and meditators may feel a more or less subtle sense of relaxation or relief when they come back to body awareness. To some, the physical response of returning to body awareness is so strong that it seems as if their spirit is “slamming” back into the body because there is often a significant shaking or jerking of the muscles. A close study of this phenomenon has convinced me that the actual effect is one of a sudden release of tension.