Mumbling As A Healing Aid 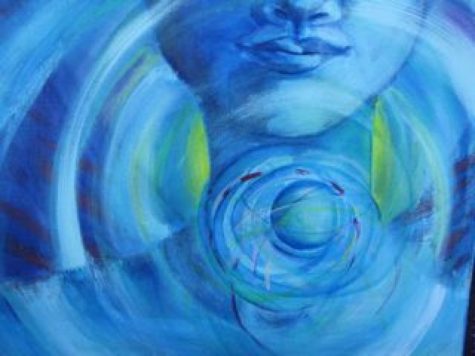 A variation on humming is mumbling. (For more info on humming and healing see this post on Humming). What is mumbling? Mumbling is speaking with your mouth closed and your lips moving. It produces an effect like humming with the added benefit of subliminal or subaudial suggestion.

When you apply your fingers or hands to an area of the body for healing, instead of humming you mumble affirmations, blessing, or directions. For example:

Or you can just talk about your intentions for the healing, saying whatever comes into your mind in the moment. Just remember to keep it to a mumble.

I did this in a taxi for a friend who had sudden stomach cramps and in about three minutes she was fine again. It’s a very handy technique for all kinds of situations.

I use it on my own neck and shoulders when I’m at the computer for too long and often, right afterward, I just turn my neck and my spine adjusts itself. It’s also great for easing sore muscles after a workout and relieving your own headaches.

However, be aware that some people may be distracted or irritated by the mumbling and will not respond well to it.

Sounds That Cleanse and Release 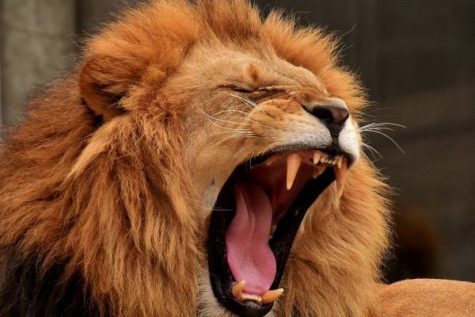 “Moaning and groaning are cleansing sounds that come naturally when aches and pains are being released.  High-pitched, penetrating sounds, or even fierce screaming can help break up energy blockages that may have led to emotional and physical armoring.

“Release the sound that you feel from within.

“It may be a bloodcurdling, terrifying scream that could go on for several minutes, until it may actually end in laughter.  Releasing a scream that has been held in for decades can be a joyous, liberating experience.”

I know this works.  If you find it difficult to let out a bloodcurdling scream, how about a fierce roar?

The Healing Benefits of Chanting 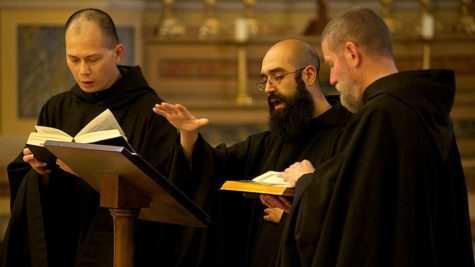 The chanting of songs, verses, and mystic formulas existed long before the development of even the most primitive instruments. In modern times, the healing benefits of liturgical chanting have only recently been rediscovered, and in an interesting way.

During the 1960s there was a very clear instance of sound potential to affect human health. For centuries the monks of a certain Benedictine monastery in France had chanted several hours every day. Then, during the 1960s, the Second Vatican Council began considering alterations in church practices, including changing the language of chant from the traditional Latin to languages spoken locally. But when the Council could not agree on the language issue, it was decided instead to end chanting altogether and replace it with other, more productive activities.

When this new routine went into effect, the Benedictine monks began to change. For hundreds of years the order had thrived on only three or four hours of sleep, but now the monks became listless and fatigued. Even when their schedule was further altered to allow more sleep, they were constantly weary. A change in diet was implemented. A seven-hundred-year tradition of vegetarianism was replaced by a diet that included meat, but the monks’ health did not improve.

Then Dr. Alfred Tomatis, an ear specialist, visited the monastery and tested the monks’ hearing. Many of them turned out to be hearing-impaired, though the cause was unclear. The only variable seemed to be the cessation of chanting. Dr. Tomatis recommended that chanting resume. After the monks returned to their old routine, a transformation very quickly took place among them. Most of them again became able to function with minimal sleep.

Dr. Tomatis later told this story to a Canadian broadcast audience and explained that the cerebral cortex can become “charged,” or positively stimulated, by certain kinds and frequencies of sound. Through their daily chanting sessions, the Benedictines were bringing energy into their bodies and their minds.