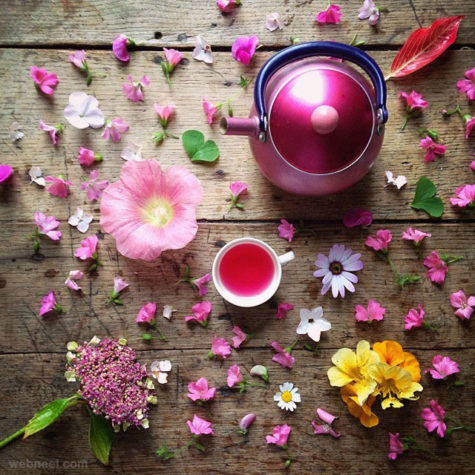 Herbal therapy is the use of an herb or any part of a plant for culinary or medicinal purposes. Herbal therapies are also sometimes referred to as “botanicals,” “nutraceuticals,” or “phytomedicines.” Dietary supplements are considered a part of herbal therapy.

Until the 1950’s, the United States federal government regulated herbs as drugs. For example, in 1938, the U.S. Food and Drug Administration passed the Food, Drug, and Cosmetic Act, which required all drugs, including herbs, to be proven safe before they could be sold. In 1962, the Food, Drug, and Cosmetic Act was amended by the Kefauver-Harris Drug Amendments, which required manufacturers to also prove to the FDA the effectiveness of drugs and herbs before they could be marketed.

Parts of herbs used in herbal therapies include flowers, fruits, seeds, stems, wood, bark, roots, and rhizomes. Herbal remedies are dispensed as brews and powders and can be used in cooking or making drinks. Herbalists, in some cultures referred to as shamans, or traditional healers, also make ointments and poultices out of herbs.

Herbal therapy has been the core of most systems of medicine from the beginning of civilization, and herbs are quickly becoming one of the most commonly used alternative therapies. Some commonly used herbs with therapeutic value are:

Much more in depth information on herbs and herbal therapies can be found here: