Group Om for Peace and Centering 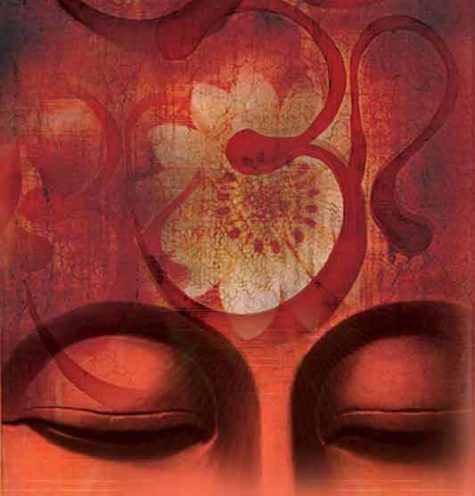 This is a simple group exercise. All sit in a circle, with eyes closed. After taking a few deep breaths, begin a long drawn out A-U-M (OM) chant. It need not be synchronized, and is very effective in relaxing people. It is a common experience that the AUM is chanting itself, through the members of the group.

From The Magical Use of voice 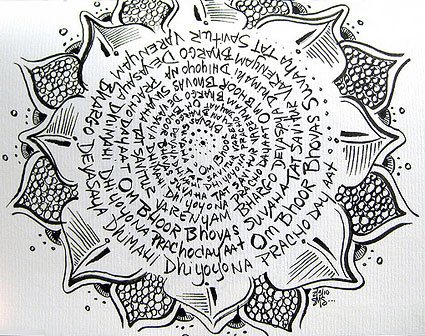