A Short History of the Labyrinth

The classic eleven circuit labyrinth was laid on the floor of Chartres Cathedral in about 1201. The oldest labyrinth associated with Christianity dates from the 4th Century and is found at Repartus, Orleansville in Algeria. 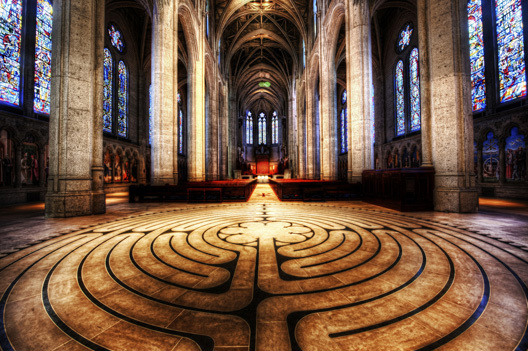 A labyrinth represents a spiral approach to the Divine, through the three-fold act of release (Purgation), awakening (Illumination), and return (Union). It intentionally evokes the character of a pilgrimage, in the Christian sense a pilgrimage to the Celestial City or Jerusalem. Everything that happens on the labyrinth is metaphor and so it serves as a metaphorical doorway to personal enlightenment. The labyrinth itself is an outward expression of the inward symbol of wholeness.

The classic Chartres labyrinth is an eleven circuit labyrinth which means it is made up of eleven concentric circles connected by thirty-four turns, twenty-eight of which are 180° switch-backs. There are ten axe-like labyrs which occur on the labyrinth. When viewing the labyrinth from above you’ll notice that the labyrs emanate from the labyrinth’s center to the right and left and out the top, thereby forming a Cross with the entry/exit path at the bottom.

The center of the labyrinth is a rosette, the symbol of Mary. It is also evocative of the lotus from Eastern traditions. This rosette has six pedals. One medieval tradition associated the pedals with mineral, vegetable, animal, human, angel, and unknown. The pedals may, however, represent many things collectively or personally.

Around the outside of the classic Chartres labyrinth are one hundred and fourteen lunations—113 cusps and 112 foils—(1 cusp and 2 foils are absent at the labyrinth gate). These are thought to represent the 28½ day lunar cycle and may have been used for as a calendar. The bones of the labyrinth are an invisible thirteen point star. 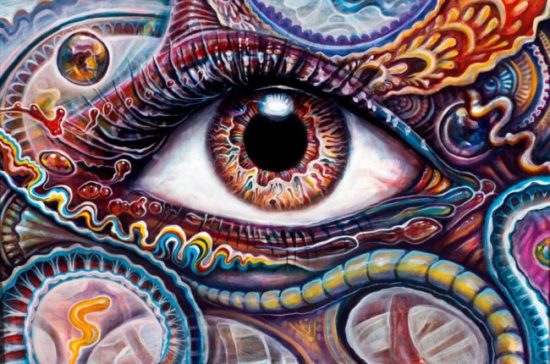 About The Eye of Providence 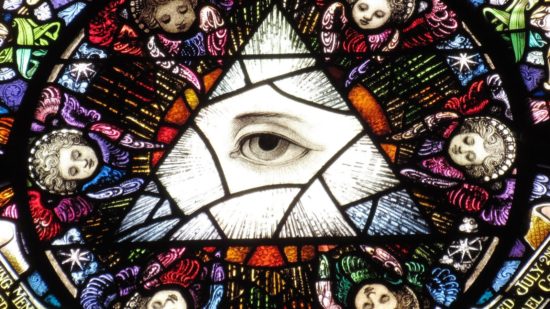 The Eye of Providence (or the all-seeing eye of God) is a symbol, having its origin in Christian iconography, showing an eye often surrounded by rays of light or a glory and usually enclosed by a triangle. It represents the eye of God watching over humanity (the concept of divine providence).

The Eye of Providence is sometimes associated with Freemasonry, although it is a Christian symbol. Often in Freemasonry, however, it is shown with a cloud rather than a trinitarian triangle. The Eye first appeared as part of the standard iconography of the Freemasons in 1797, with the publication of Thomas Smith Webb’s Freemasons Monitor.

Here, it represents the all-seeing eye of God and is a reminder that humanity’s thoughts and deeds are always observed by God (who is referred to in Masonry as the Great Architect of the Universe). Typically, the Masonic Eye of Providence has a semi-circular glory below it. Sometimes this Masonic Eye is enclosed by a triangle. 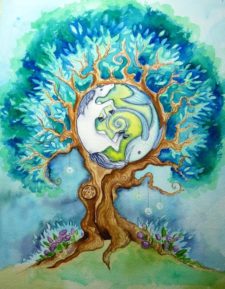 A seed of God
Grows into