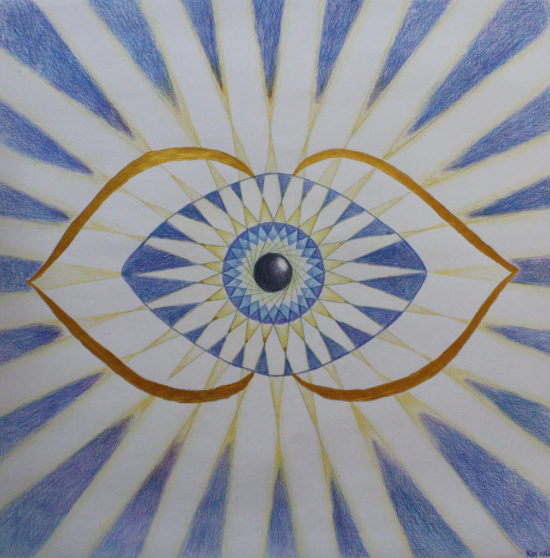 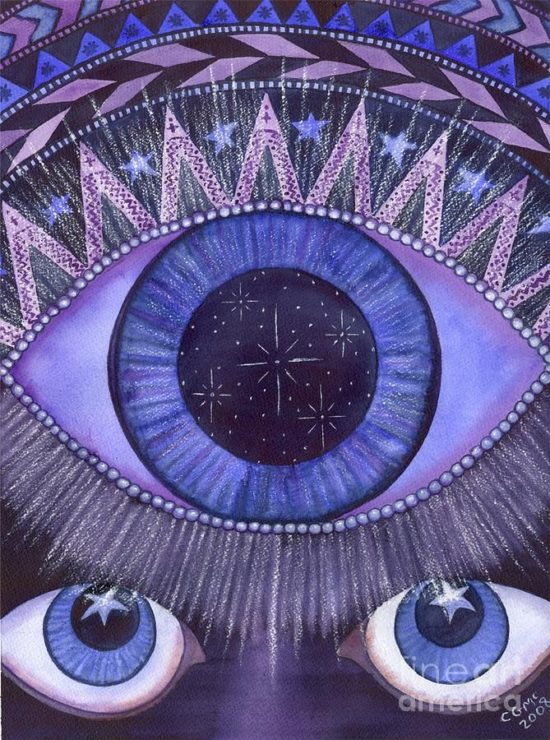 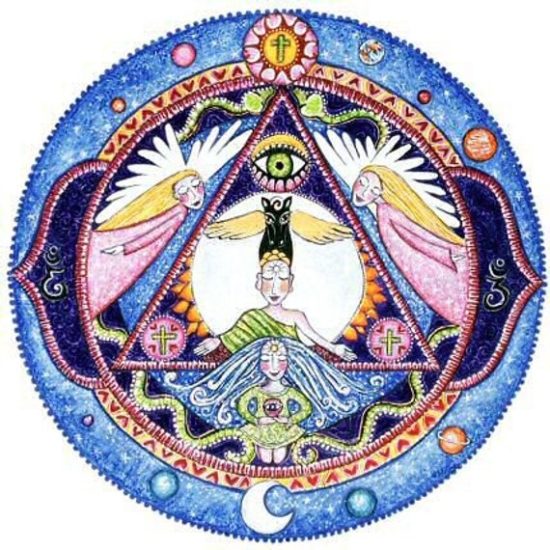 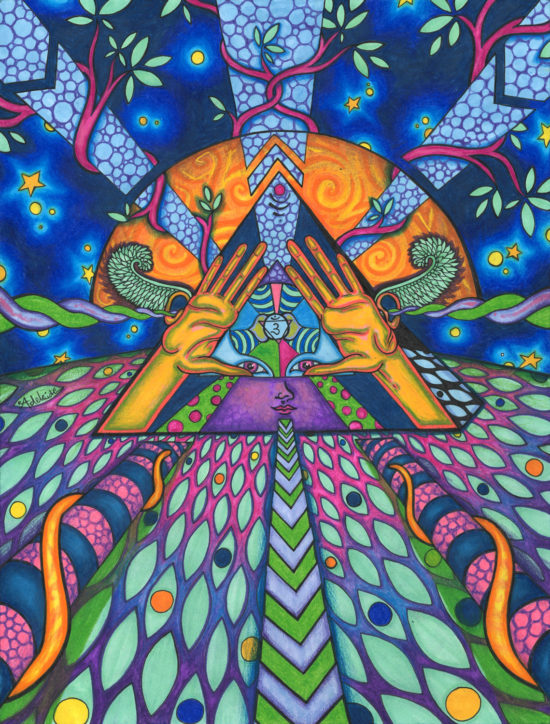 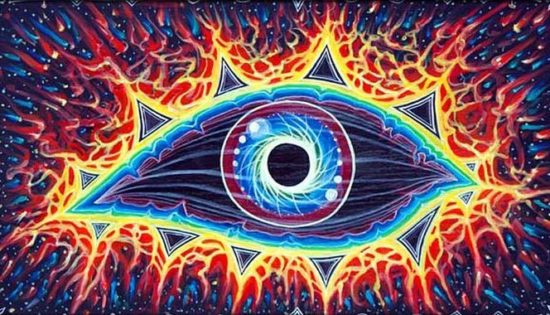 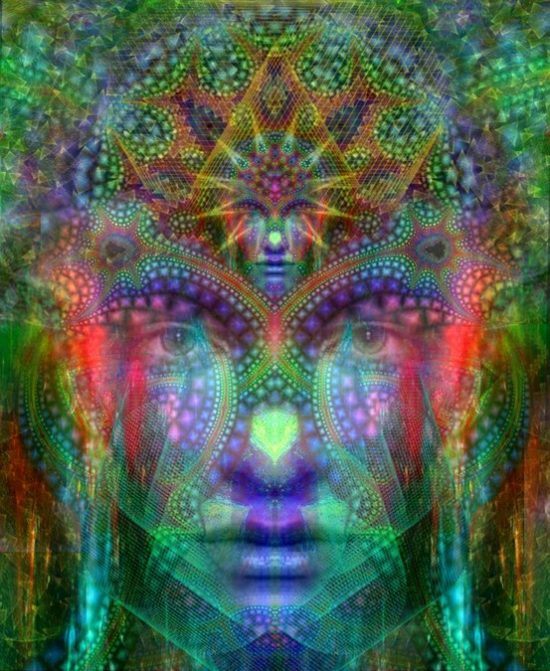 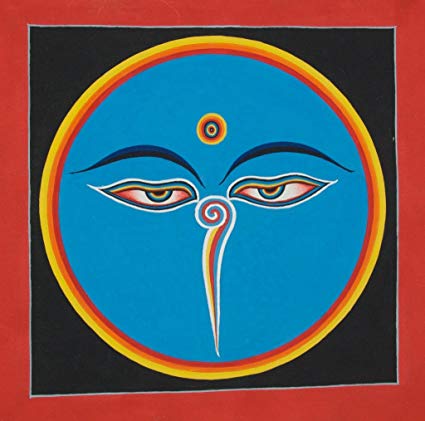 About The Third Eye 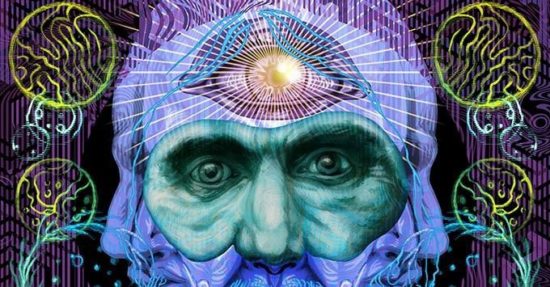 Hinduism and Buddhism use the third eye as symbolism of enlightenment. It is referred to as “the eye of knowledge” in Indian tradition. East Asian and Indian iconography show the third eye as a dot, eye or mark on the forehead of deities and other enlightened beings. Hindus place a “tilak” between the eyebrows as a representation of the third eye.

Activating the third eye can be accomplished through meditation. Mastering the art of meditation will help to activate the pineal gland and the pituitary body as well as teaching you to relax and open your mind to all possibilities. Once this is accomplished, clairvoyance is easily reached.

In the charkra systems, the third eye is the sixth chakra and is associated with the color indigo. This chakra is often referred to as the avenue to wisdom. Here we can tap into our own inner wisdom and help to put our own learning experiences into perspective. It is through this open brow chakra that we develop our intuition and receive visual images.

The third eye is the heart of spiritual work. Through the third eye you can communicate what you desire to know about the aspects of your life which have been hidden from you. There would be spiritual darkness without the third eye.

The third eye is located in the geometric center of the brain. There is a correlation between this and the Great Pyramids in the center of the physical planet. It is located directly behind the eyes attached to the third ventricle. It controls various biorhythms of the body and is activated by light. The pineal gland “third eye” works harmoniously with the hypothalamus gland which directs thirst, sexual desire, hunger, and the biological clock which determines the aging process.