An Eye Of Horus To Color

Here’s an Eye of Horus mandala to color. I found it at: A Mind.

An Eye of Horus Art Collection 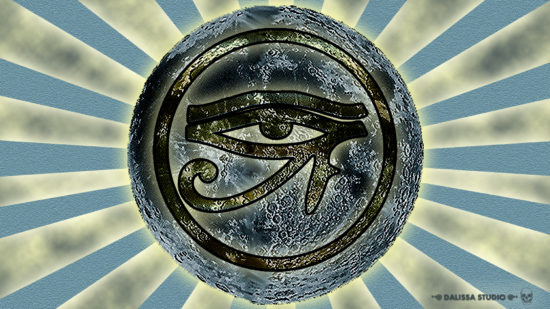 A cool collection of mandala art featuring the Eye of Horus, sometimes called the Eye of Ra. Enjoy! 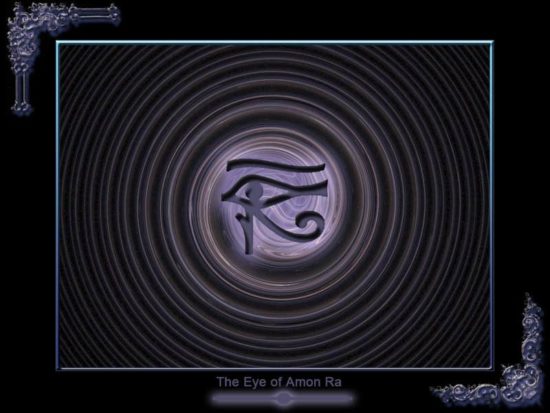 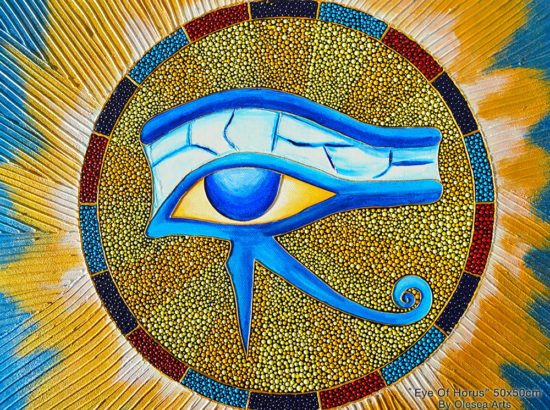 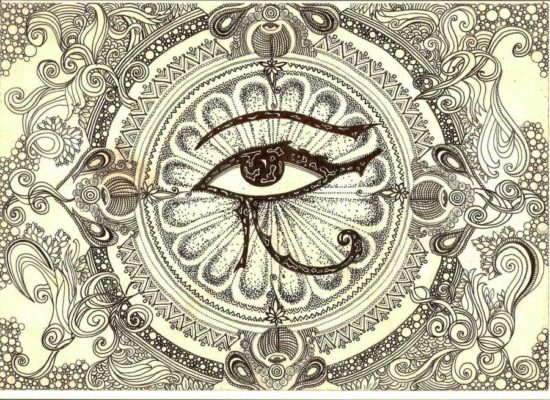 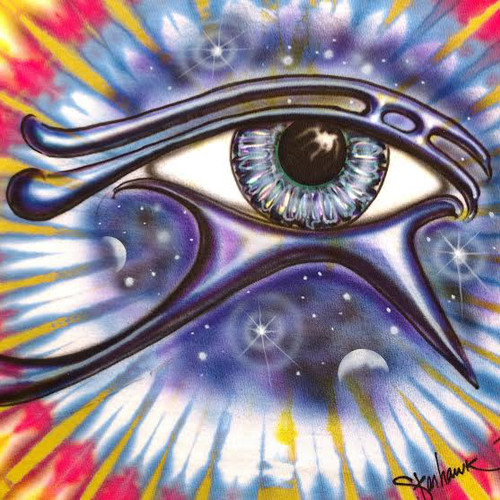 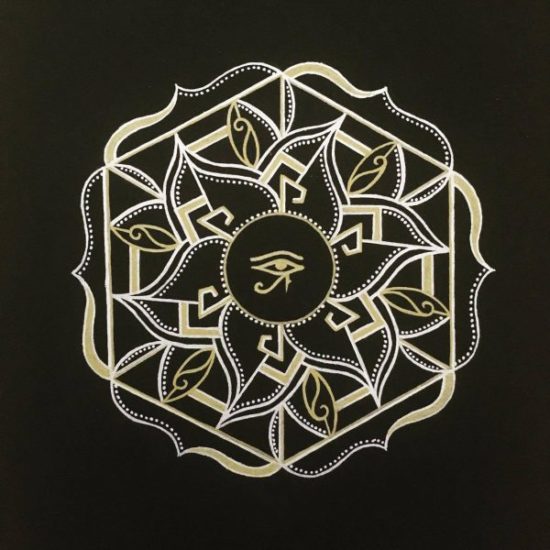 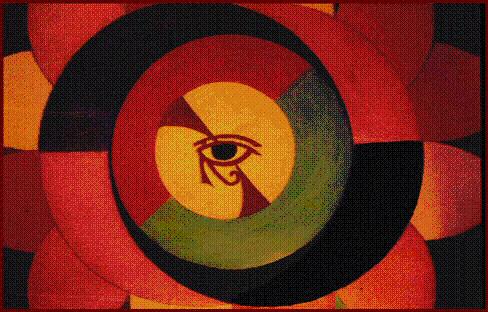 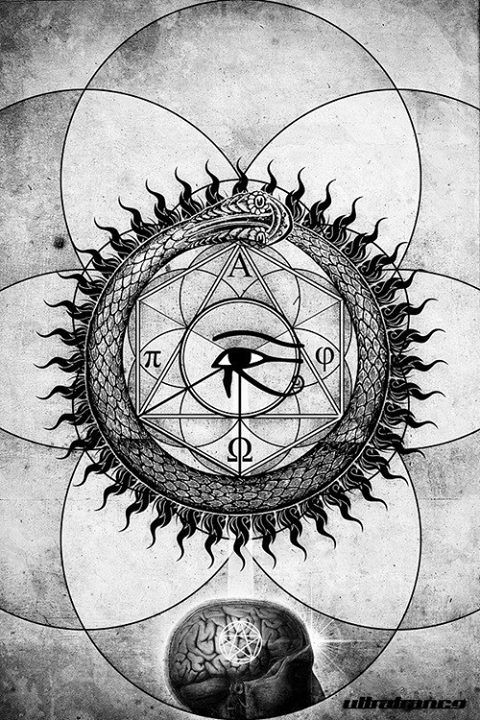 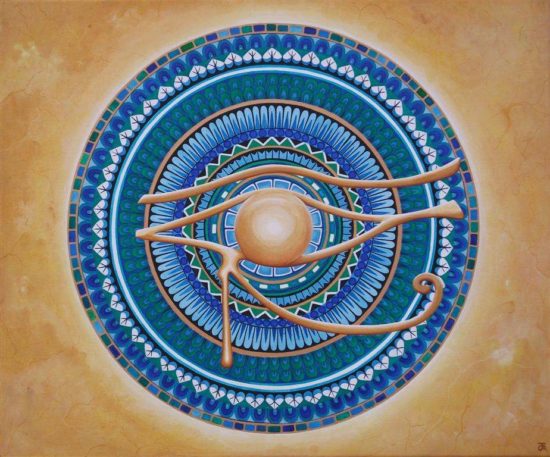 About The Eye of Horus 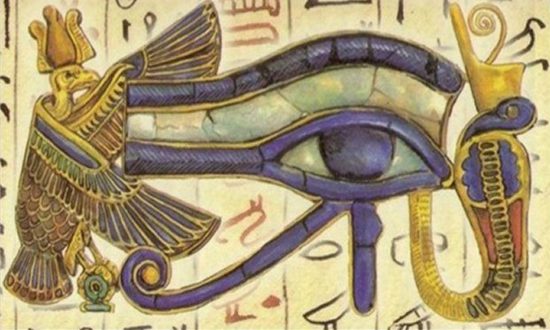 The Eye of Horus is an ancient Egyptian symbol of protection, royal power and good health. The eye is personified in the goddess Wadjet (also written as Wedjat, or “Udjat“, Uadjet, Wedjoyet, Edjo or Uto). It is also known as ”The Eye of Ra”.

The name Wadjet is derived from “wadj” meaning “green”, hence “the green one”, and was known to the Greeks and Romans as “uraeus” from the Egyptian “iaret” meaning “risen one” from the image of a cobra rising up in protection. Wadjet was one of the earliest of Egyptian deities who later became associated with other goddesses such as Bast, Sekhmet, Mut, and Hathor. She was the tutelary deity of Lower Egypt and the major Delta shrine the “per-nu” was under her protection. Hathor is also depicted with this eye.

Funerary amulets were often made in the shape of the Eye of Horus. The Wadjet or Eye of Horus is “the central element” of seven “gold, faience, carnelian and lapis lazuli” bracelets found on the mummy of Shoshenq II. The Wedjat “was intended to protect the pharaoh in the afterlife” and to ward off evil.

Ancient Egyptian and Near Eastern sailors would frequently paint the symbol on the bow of their vessel to ensure safe sea travel.