This is a collection of surreal art by Jurgen Ziewe depicting the astral plane, alternate realities, and other dimensions that he has witnessed in his meditations and out of body experiences.

Influential U.K. artist INSA has been using “retro internet technology” to breathe animated life into his graffiti writing since 2010. The art form, which he has dubbed GIF-ITI, involves painstakingly photographing multiple hand-painted layers of each piece of art and overlaying the shots to create fun, often cartoon-like moving pictures.

These animated GIFs – or “slices of infinite un-reality” – were intended to be viewable solely online, playing with the traditional dynamics between art in the physical world and art on the web. Now, though, thanks to INSA’s new GIF-ITI Viewer app, fans on the street can use their iPhones and iPads to instantly transform seemingly static-looking INSA GIF-ITI creations into animated augmented reality loops. INSA calls it “cutting-edge art for the Tumblr generation.” 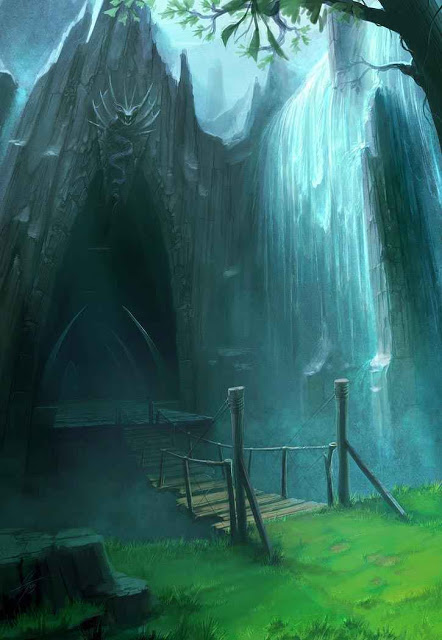 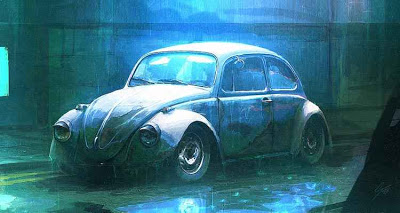 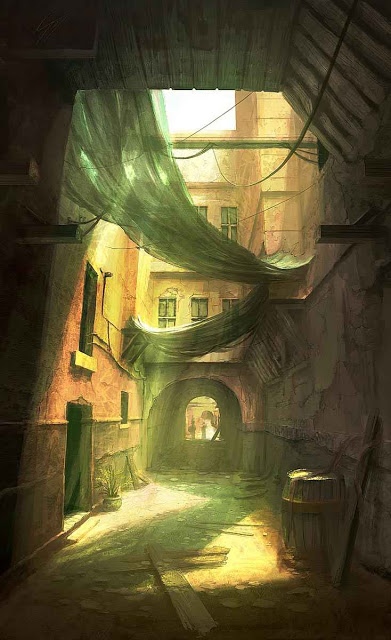 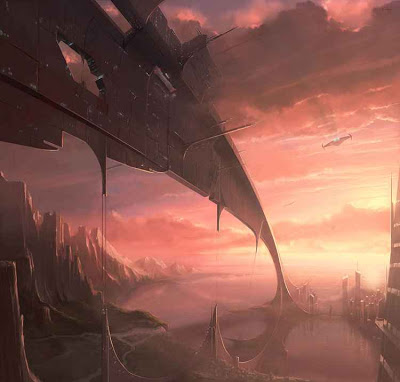 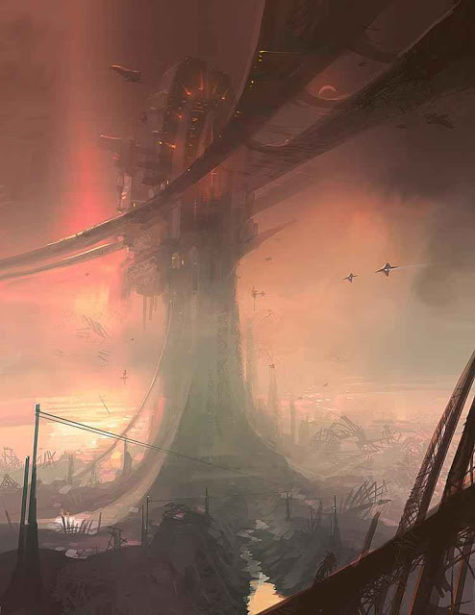 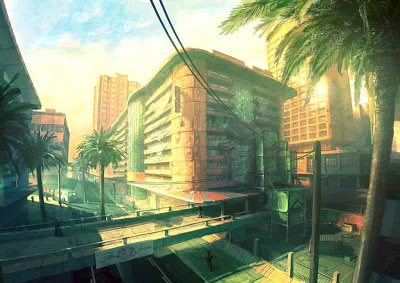 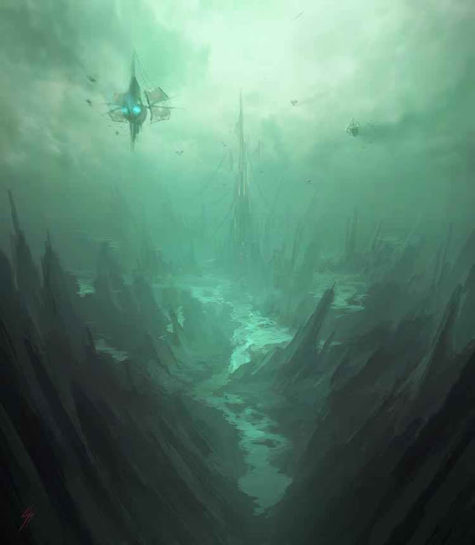 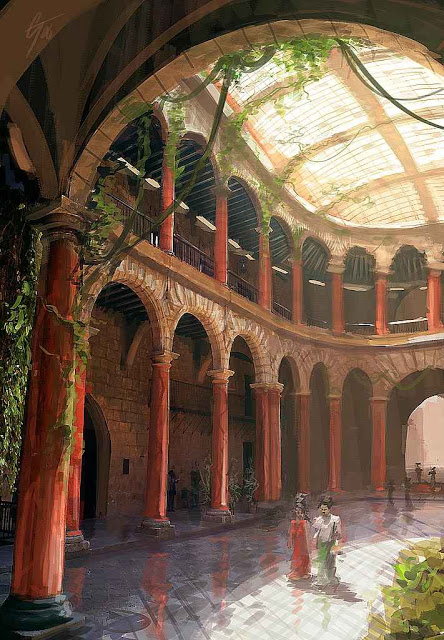 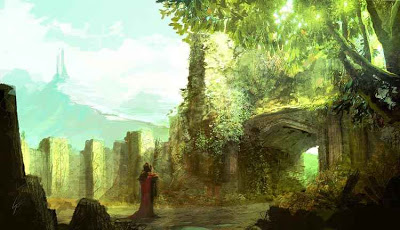 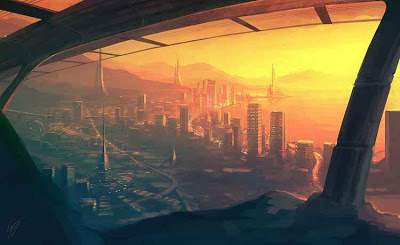 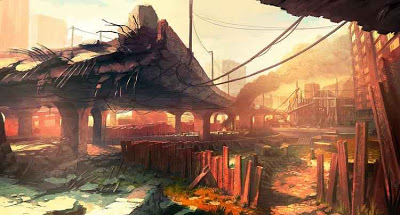 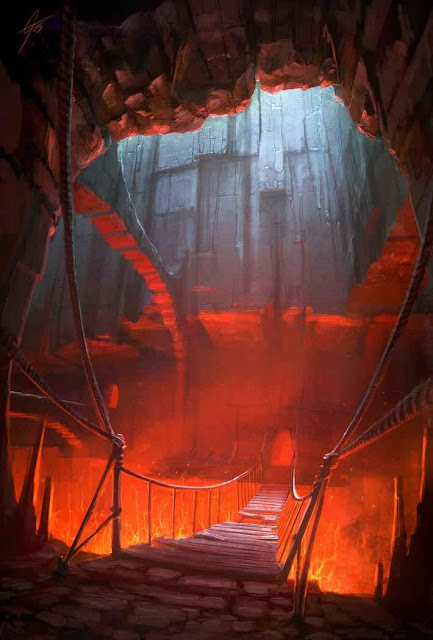 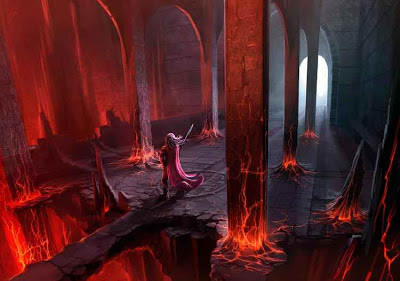 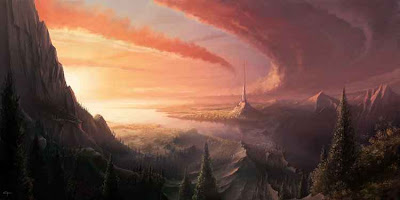 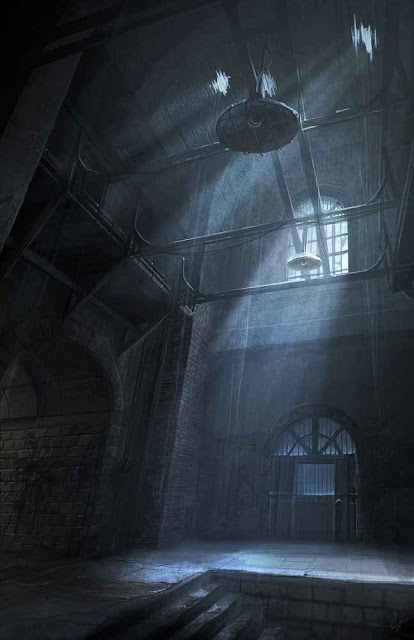 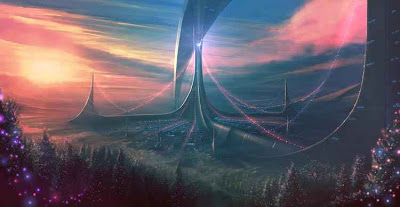 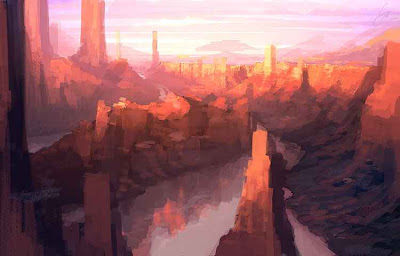 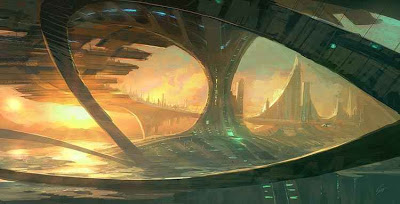 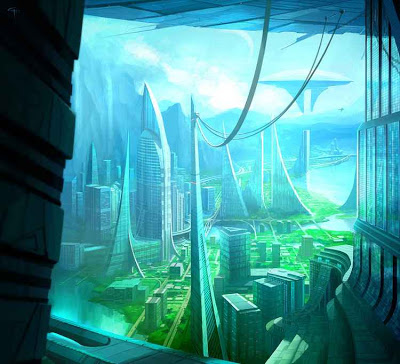 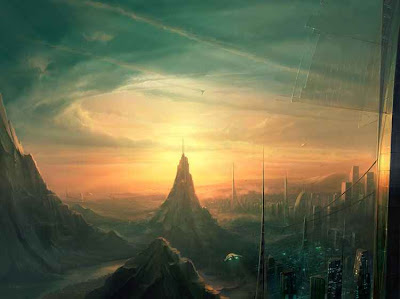 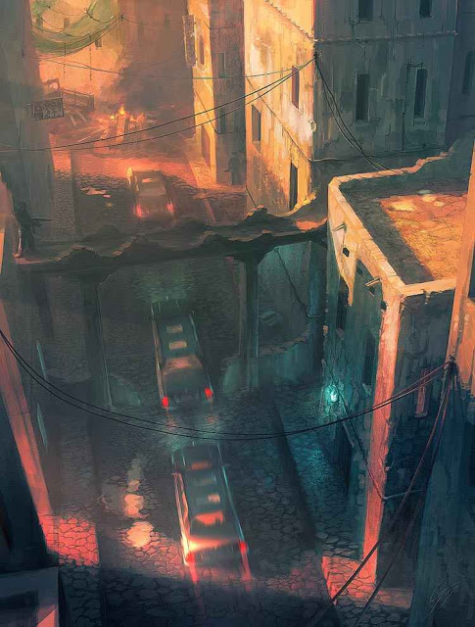 If an image has posted without permission please leave a comment and I will happily remove it, replace it, give credit, and/or link love whichever you prefer. 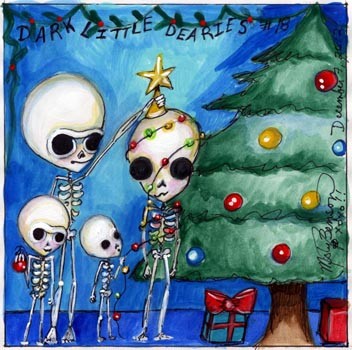 My Online Shops
Visitor Stats
We do love our visitors! 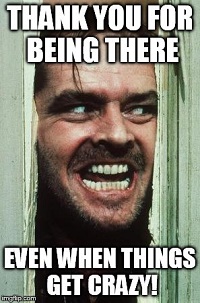