Unlike dragons of Western lore, fearsome symbols of evil and chaos, the Chinese dragon represents nobility, wisdom and prosperity. Eastern dragons are intricately connected to the seasons and the elements and are often associated with one of the four cardinal directions. They also can be categorized by color, as each color bears a symbolic meaning and has associated connotations within Chinese culture. 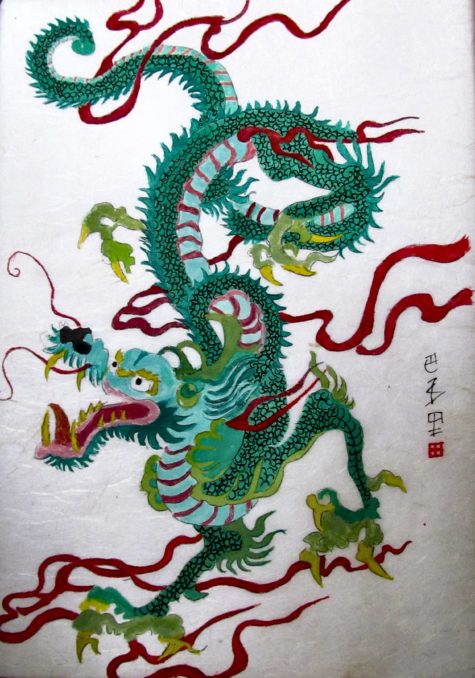 In Chinese culture, the colors blue and green are associated with nature, serenity, growth and health. Blue and green dragons symbolize the approaching spring, evoking the clear skies and new plants that the season brings. These colors also are representative of the East and indicate Eastern dragons. Other Chinese associations with blue and green include healing, rest, prosperity and harmony. In Chinese culture, there are four animals that represent the cardinal directions with the Green Dragon represents the power of the East.

Black and white are key colors on the Chinese spectrum, representing the balance of the black yin, which is negative, passive and feminine, and the white yang, which is positive, active and masculine. Black dragons are associated with winter and the North, while white dragons represent autumn and the West. In China, the color white is associated with purity as it is in Western cultures, but it also symbolizes mourning and mortality, suggesting that the white dragon functions as an omen of death. The black dragon is known for its power and vengeance and is often connected to storms. 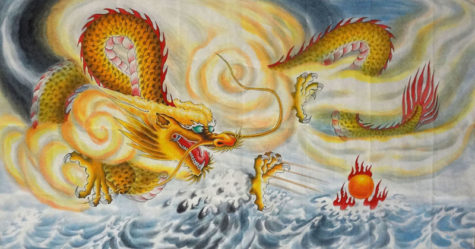 Yellow dragons have been called “superior” and “the most revered of the dragons” because they represent the Emperor and the imperial family. Even in the 21st century, yellow is a color associated with solidity, reliability and warmth, and it is set aside for royalty and those of higher social class. Gold dragons share many of these assets and are recognized as symbols of wealth, wisdom and compassion. During the Chinese New Year holiday, the opening dragon dance begins with the arrival of a regal Golden Dragon held aloft by a group of men. 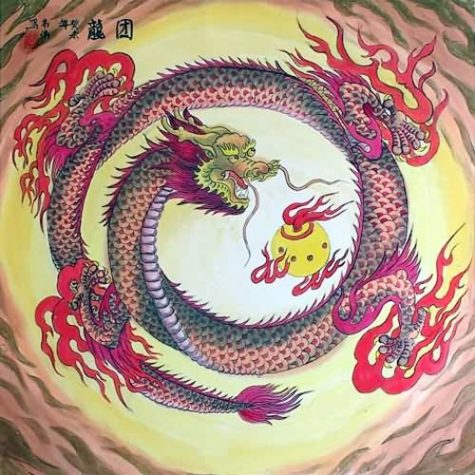 In China, red is the traditional color of good fortune and happiness, and it is often used in large celebrations, such as weddings. The red dragon is associated with luck, fire, passion and the heart. It is the dragon of summer and the South. Other Chinese associations with the color red include vitality, enthusiasm and creativity. During Chinese holidays like the Chinese New Year, a red dragon can be a focus along with equally lucky red envelopes of money.