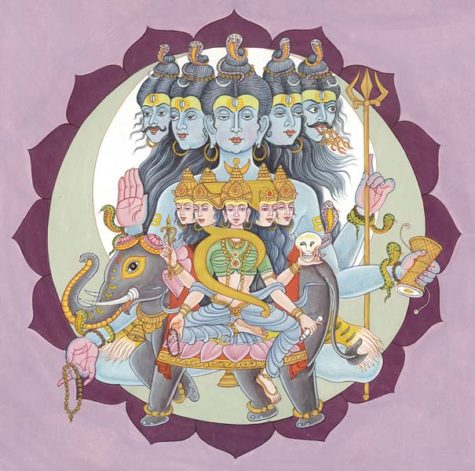 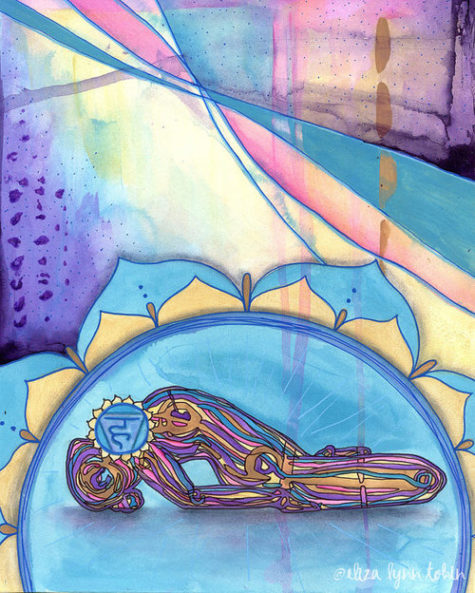 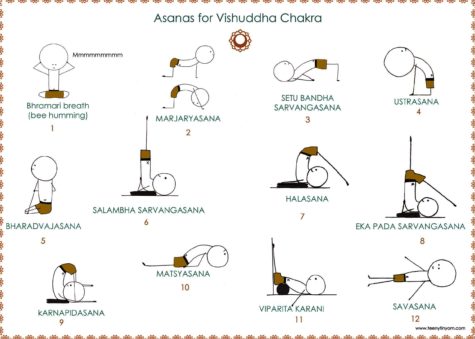 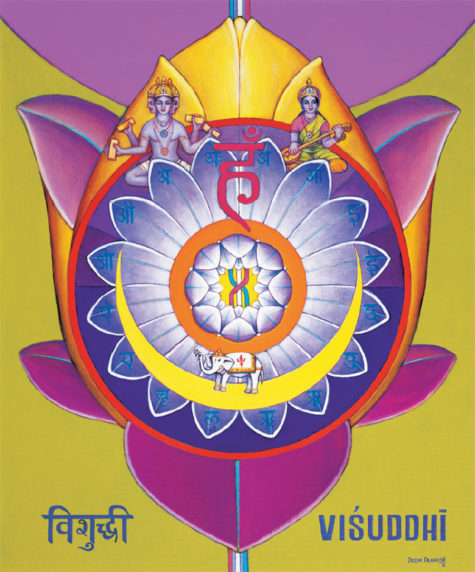 A Wonderful Series of Meditations 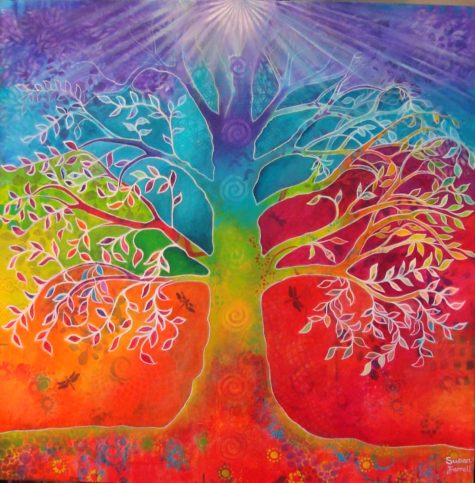 While reading Wheels of Life by Anodea Judith, I came across a wonderful series of meditations. They read a little like a story, and some of them more like poetry, and they really give a wonderful in depth understanding of the various chakras and their deeper meanings. Each one builds on the one before, so they are best read in order, from Root to Crown. 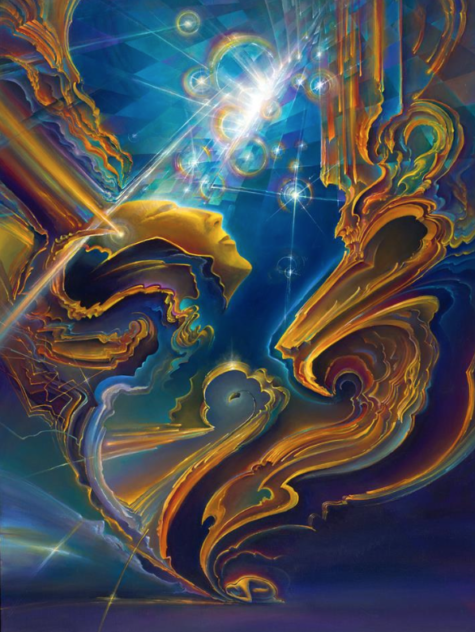 Before the beginning, all was darkness and all was void
The face of the cosmos was deep and unmanifest,
Indeed, not a face at all but endless nothing.
No light, no sound, no movement, no life, no time.
All was null and the universe was not yet created
Nor even conceived.
For there was no form in which to conceive or be conceived.

In its emptiness the darkness fell upon itself
And became aware that it was nothing.
Alone and dark, unborn, unmanifest, silent.
Can you imagine this silence, the silence of nothing?
Can you quiet yourself enough to hear it?
Can you listen to the silence within you?

Breathe deeply, but slowly so the breath is silent in your lungs.
Feel your throat expand with the air coming in.
Listen for the nothing, listen for the quiet,
Listen deep within yourself for the place of stillness.

Slowly breathe into this void, a deep and peaceful breath.
In its infinite quite, darkness fell upon itself
And in its emptiness, knew itself to be alone
And alone it desired another
In this desire, a ripple moved across the void
to fold and fold again upon itself
Until it was no longer empty and the void was full with birth.

From one sound does it all emerge
and to one sound shall it return.
And the sound is
AUM …
Aaa – ooo – uuu – mmmmmmmmmm … Aum …

Chant it now inside you quietly. Let it build within your breath.
Let the sacred sound escape you, moving on the wings of air.
Rhythm building, deep vibration, rising up from deep within.

Chant the sound of all creation, sound that makes the chakras spin.
Louder now the voice arises, joins with other sounds and chants.
Deeper now the rhythms weaving all into a sacred dance.
Rhythms pounding, voices growing, echoing the dance of life.
Sounds to words and words to music, riding on the wheels of life.
Guiding us along our journey, moving spirit deep within.

Chant the voice that is within you. This is where we must begin.
Up from silence, breath and body, calling now into the void.
Hear its answer in the darkness, fear and pain have been destroyed.
Brahma is the first vibration. Sarasvati is the flow.
Sound unites us in our vision, harmonizing all we know.
Soon the silence comes again, with echoes of primordial sound,
Purifying all vibration, echo of the truth profound.

From: Wheels of Life 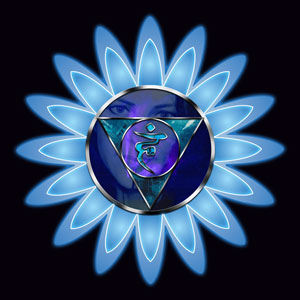 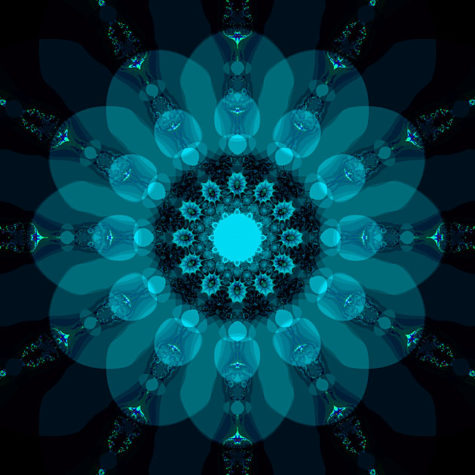 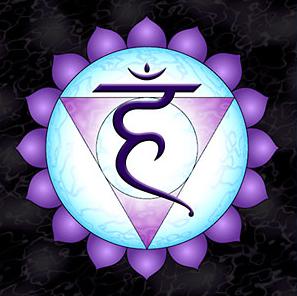 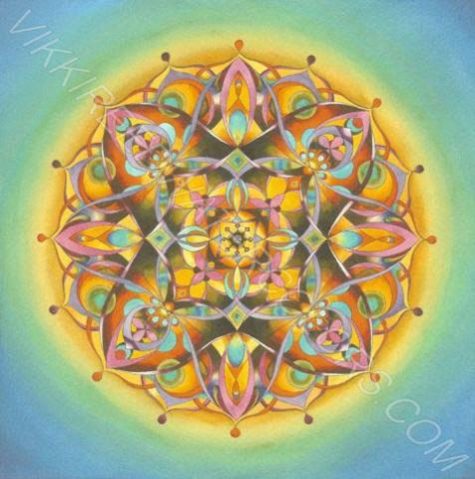 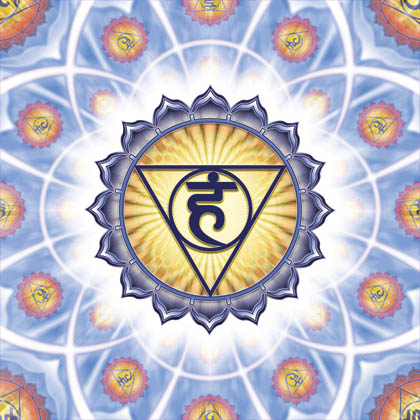 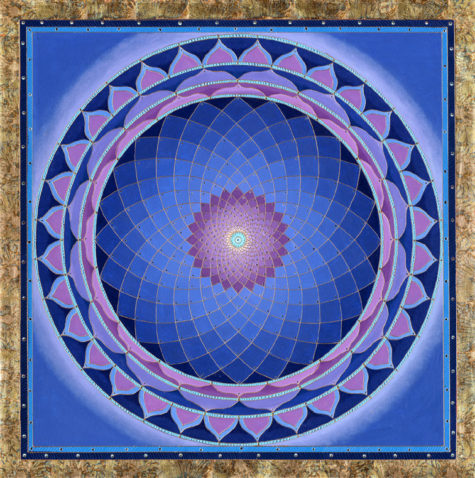 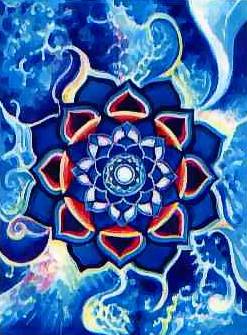 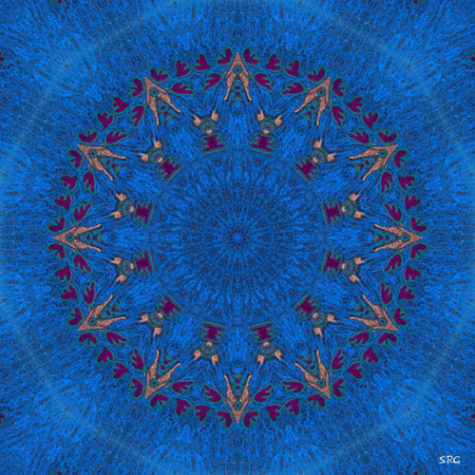 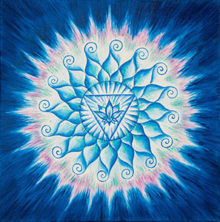