Otagi Nenbutsu-Ji is a Buddhist temple in Kyoto, Japan that features over 1,200 stone figures representing Rakan, or disciples of Shaka (the founder of Buddhism), that were mostly carved by amateurs from across the country under the guidance of sculptor Kocho Nishimura. Each sculpture is a whimsical display of expressive faces, adding a playful element to the spiritual environment.

The figurative sculptures were first donated in 1981, only a little over 30 years ago, allowing the present temple, a reconstruction of its former self which was originally built in the middle of the eighth century, to become known for its humorous figures. Now the smiling faces and expressive gestures still manage to translate through the moss that covers them. Even during winter, when snow coats the small, stone bodies, one can make out the playfully spirited figures.

Here’s a nice collection of art by Oleg Shuplyak. These wonderful optical illusion paintings are so much fun! In many of the paintings the hidden faces can only be seen when the image is small. In some, it’s more obvious. Enjoy!

Check out these amazing 3D drawings. They leap right off the page, and seemingly to come to life! So cool!

I love foxes. Here are some of my favorite fox art pics.

During the Heian period, the art of amezaiku was imported from China and was probably first used in Japan for candy offerings made at temples in Kyoto.

The amezaiku craft spread beyond the temple during the Edo period, when many forms of street performance flourished in Japan and when its base ingredient, mizuame, became widely available. In Edo it emerged in its present artistic form.

Animals and insects are common amezaiku shapes created to appeal to children.

Intricate animal characters are created with expert speed. The realism is amazing!

Some amezaiku artists are also street performers who perform magic tricks and tell stories along with their candy craft entertainment.

An Explosion of Color

I found this collection of images on Facebook, and now I can’t remember where or who… They were made with some kind of photo app, which I also can’t remember.

If I ever figure it out, I am going to make a bunch of them because I think this is super cool! 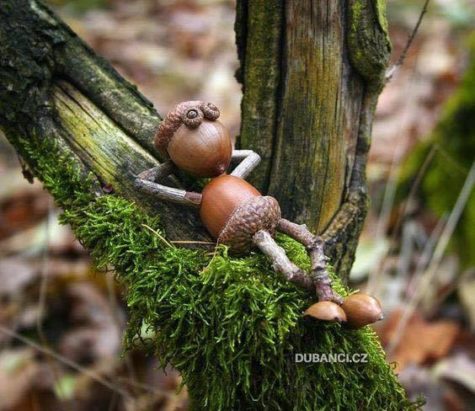 These little guys are pretty cute! 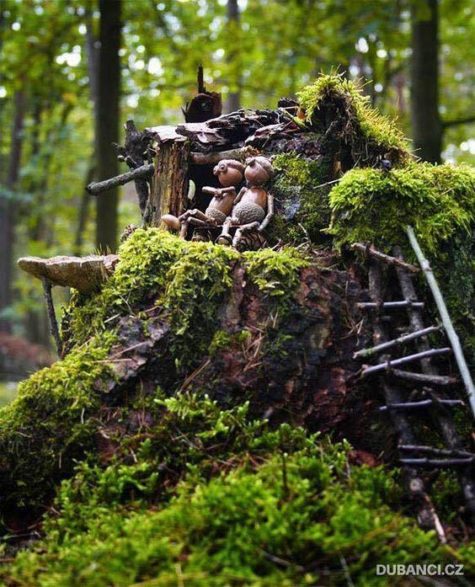 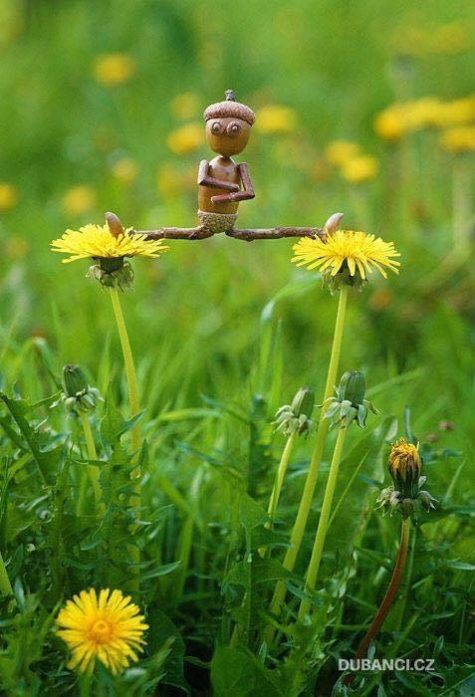 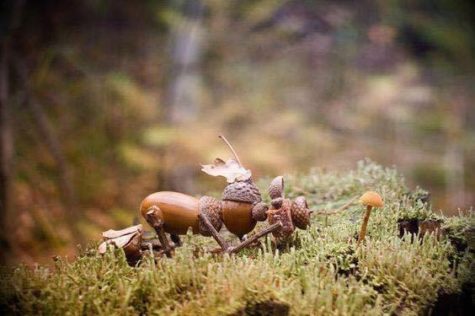 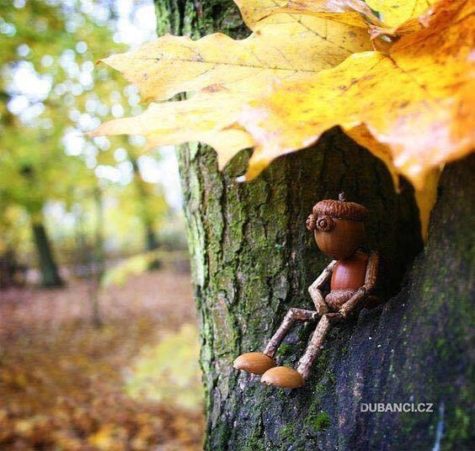 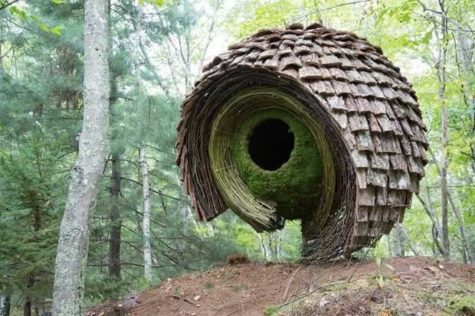 I snagged these images on Facebook and forgot to make any notes about them, so all I know is that they are cool and unusual structures somewhere in the woods. 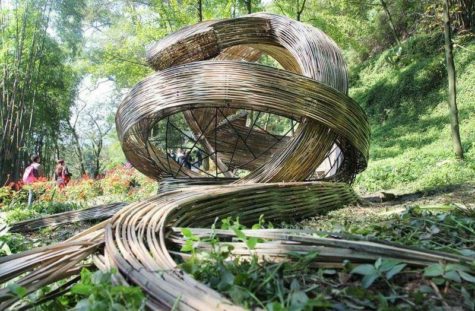 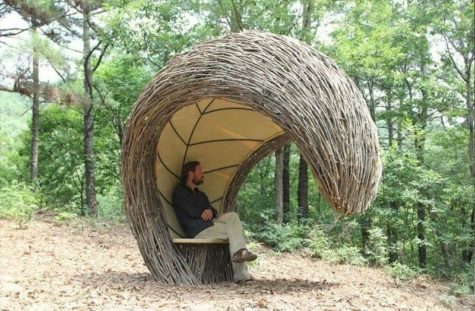 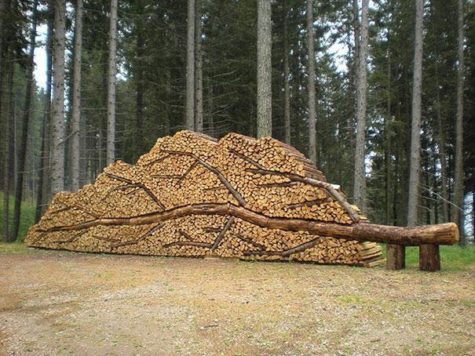 How cool is this? Art in the woodpile. Nothing like prepping for winter in the most interesting and creative way possible! Be almost a shame to start burning those logs! 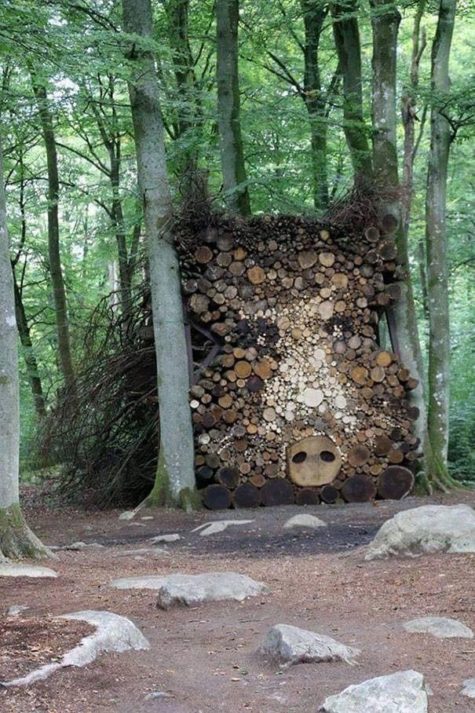 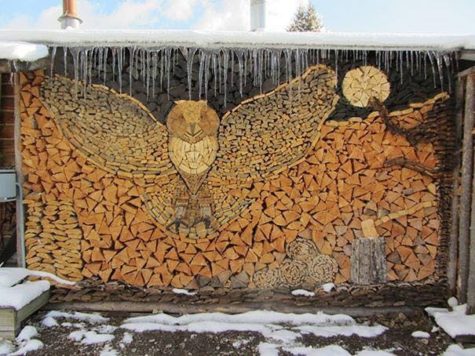 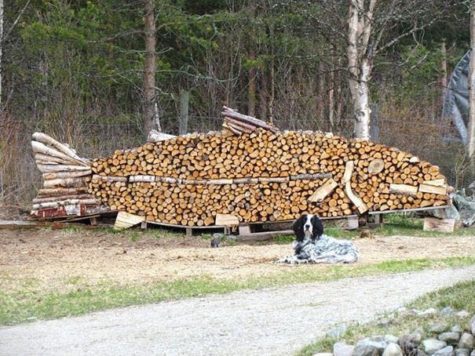 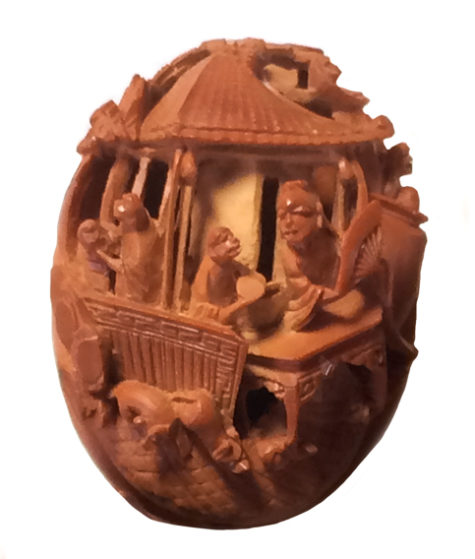 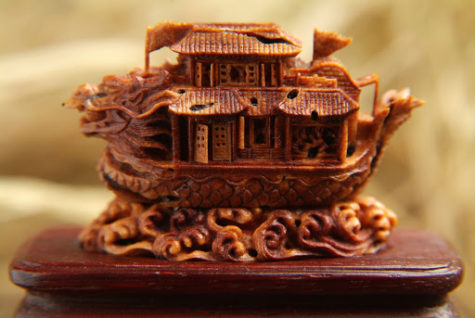 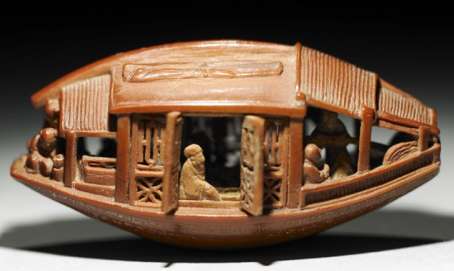 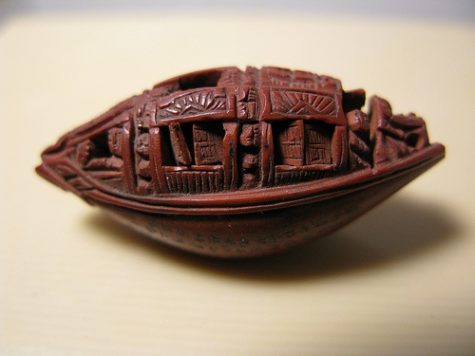 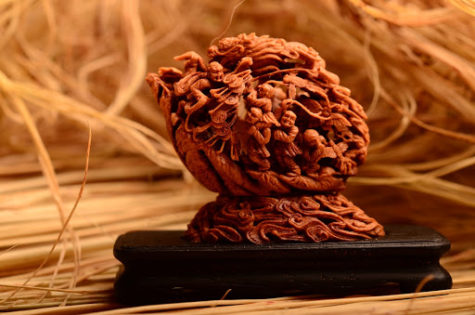 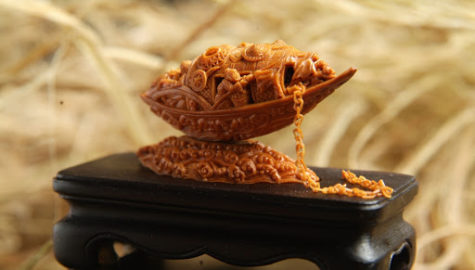 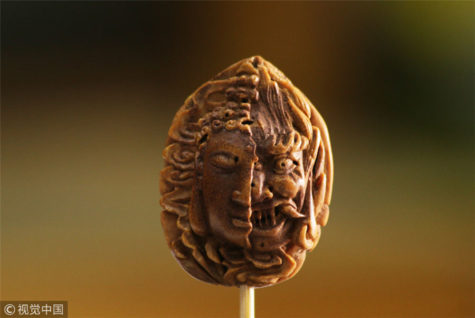 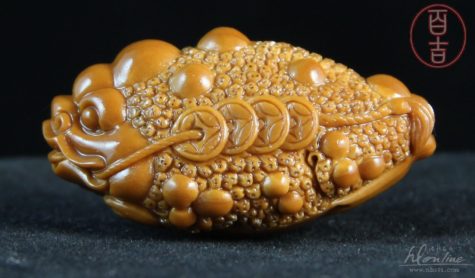 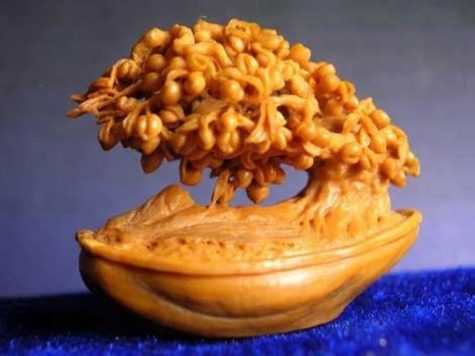 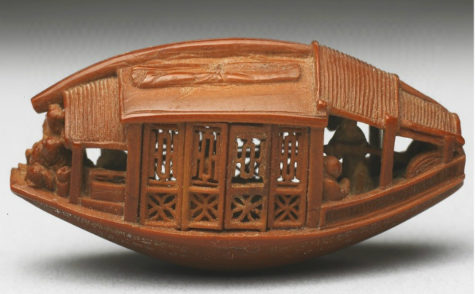 And, just in case you’re wondering, this is how small they are compared to a penny. 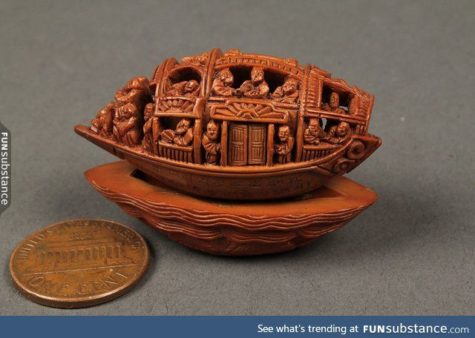