How Fun Is This?

If this doesn’t cheer you up, I don’t know what will!

Check Out This Little Guy!

The Sunda flying lemur (Galeopterus variegatus) or Sunda colugo, also known as the Malayan flying lemur or Malayan colugo, is a species of colugo. Interestingly, is not a lemur and does not fly. Instead, it glides as it leaps among trees.

It is strictly arboreal, is active at night, and feeds on soft plant parts such as young leaves, shoots, flowers, and fruits. After a 60-day gestation period, a single offspring is carried on the mother’s abdomen held by a large skin membrane. The Sunda flying lemur is found throughout Southeast Asia in Indonesia, Thailand, Malaysia, and Singapore.

I love foxes. Here are some of my favorite fox art pics.

Kids And Their Critters

Here is a great collection of photographs of children from all over the world, along with the animals they love.

I bet you didn’t know that the Pokémon Pikachu is actually a real animal! And yet, here one is!

The Boronia Veterinary Clinic and Animal Hospital in Melbourne, Australia brought in a rare golden possum that looks like Pikachu. These are very rare – and adorable – yellow marsupials. How fun is that?

Here are some more pics:

I don’t know who the artist is, and I can’t remember where I found these; but aren’t they cute? 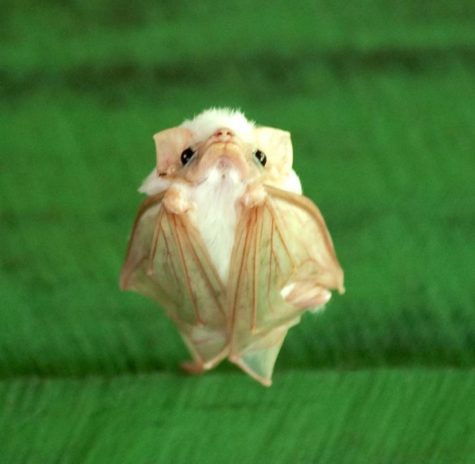 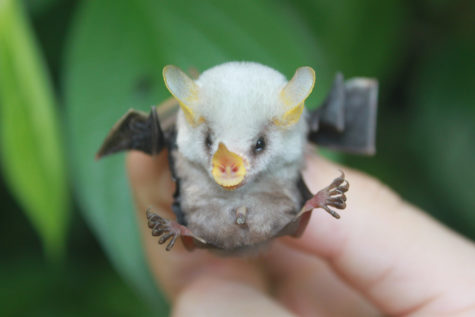 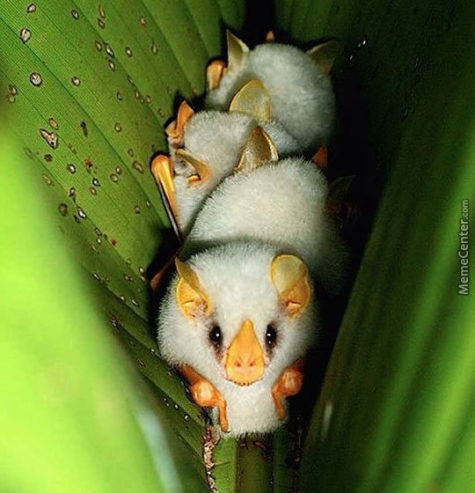 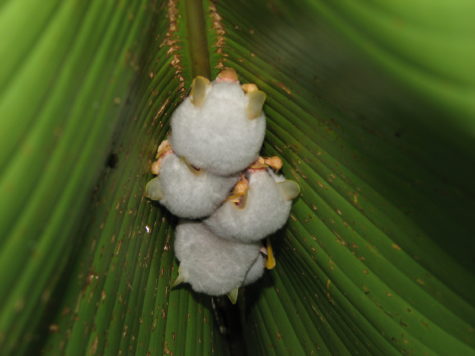 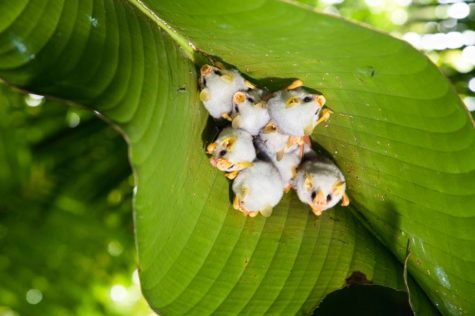 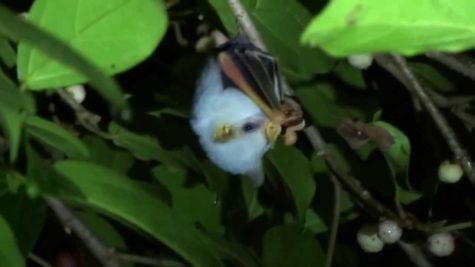 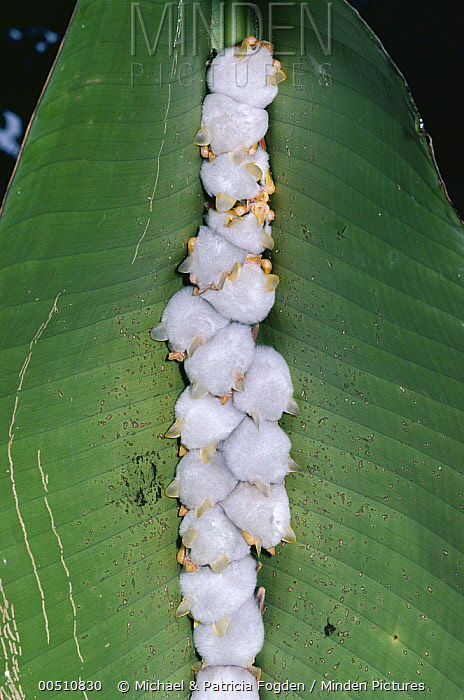 The Dog Catches A Huge Fish

This yellow lab caught a huge salmon.
How fun is this? 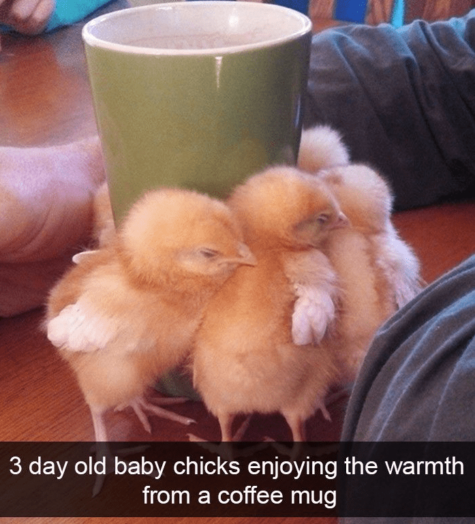 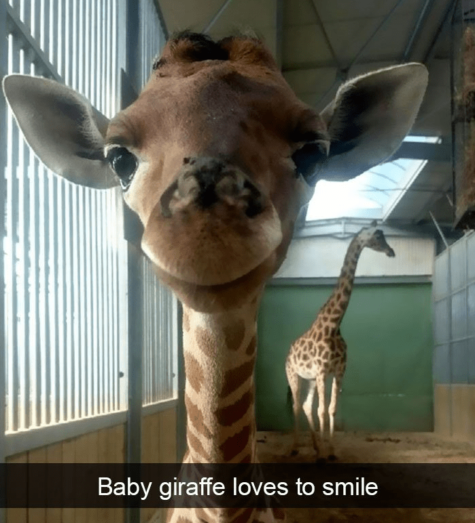 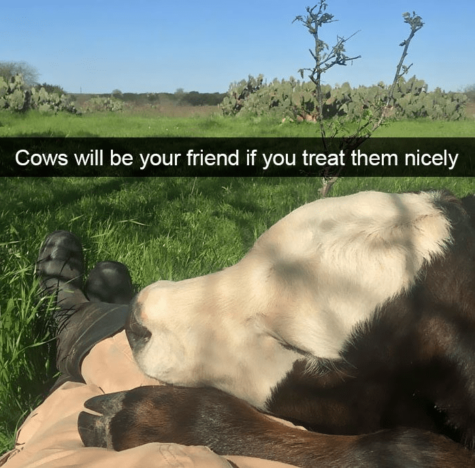 Cows will be your friend if you treat them nicely 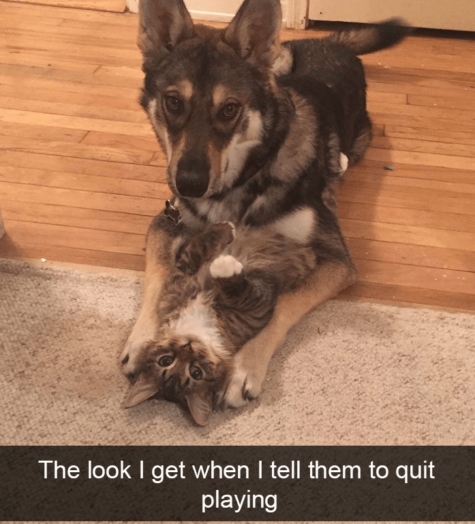 The look I get when I tell them to quit playing 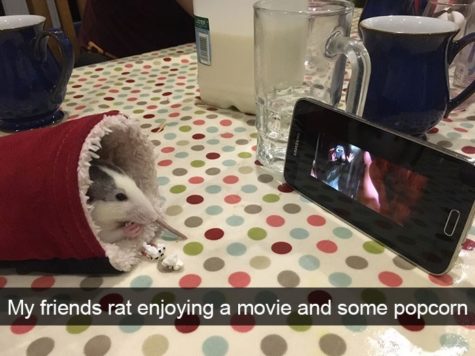 My friends rat enjoying a movie and some popcorn 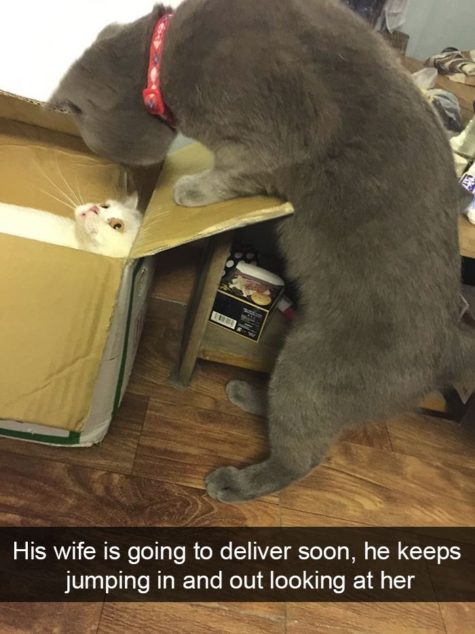 His wife is going to deliver soon, he keeps jumping in and out looking at her 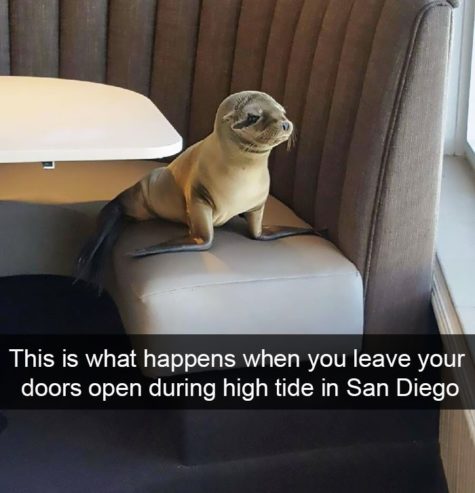 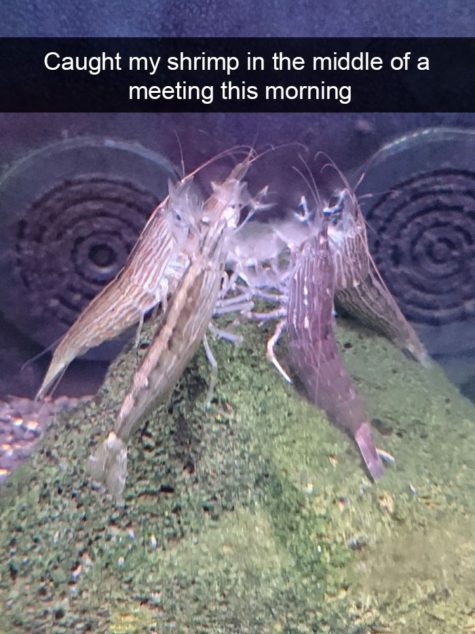 Caught my shrimp in the middle of a meeting this morning 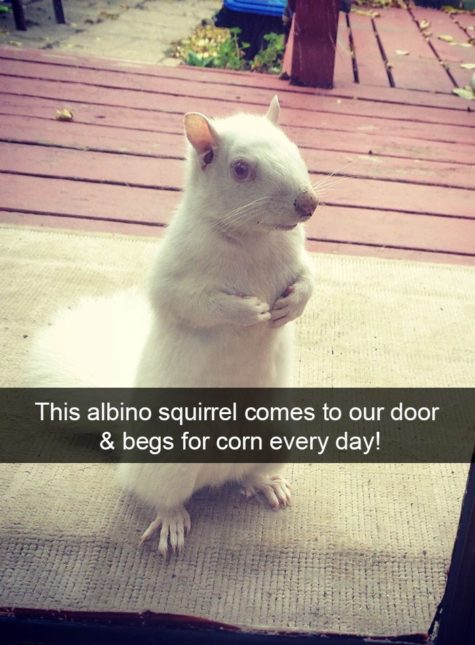 This albino squirrel comes to our door and begs for corn every day! 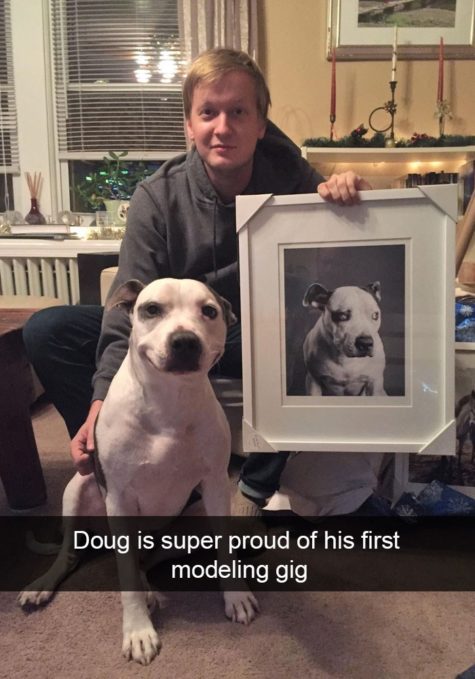 Doug is super proud of his first modeling gig 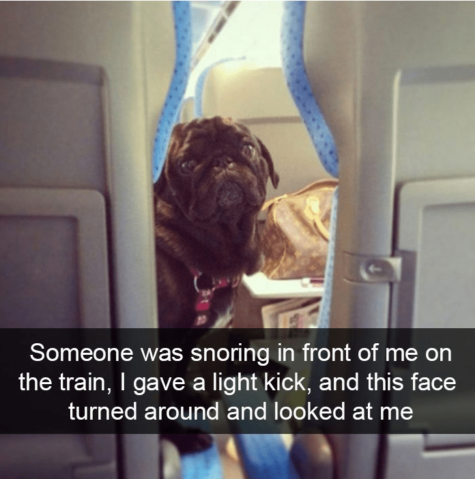 Someone was snoring in front of me on the train, I gave a light kick, and this face turned around and looked at me 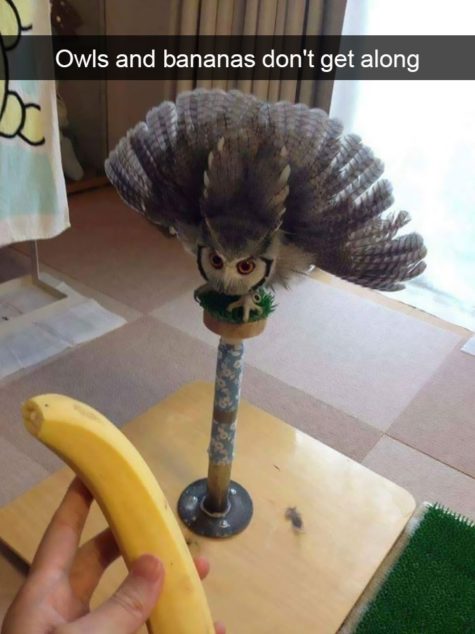 Owls and bananas don’t get along 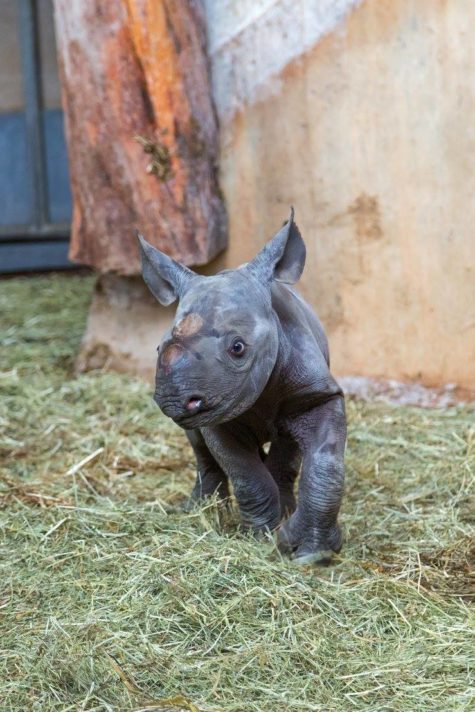 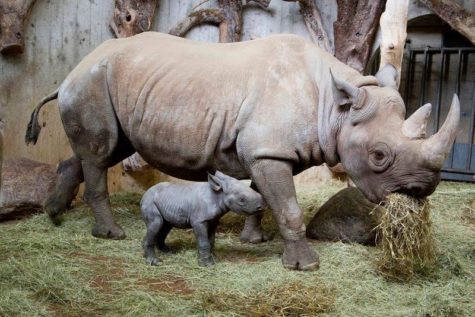 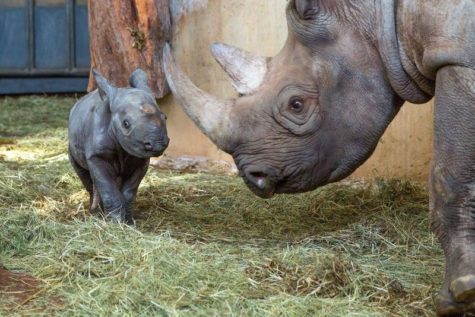 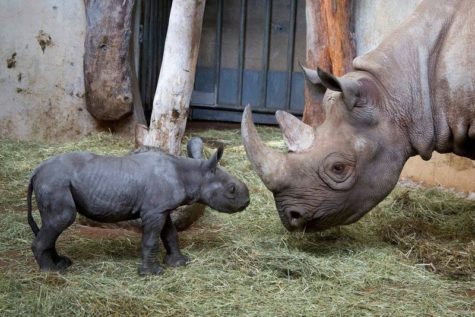 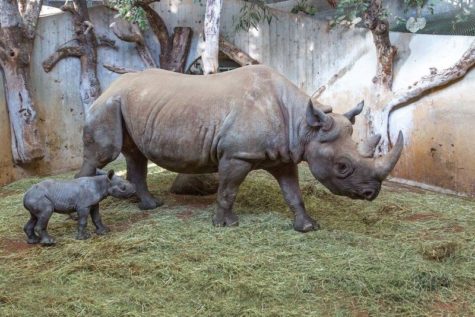 When fully grown, Olmoti could grow to 12 feet long and five feet high at the shoulder, and she could weigh up to 3,000 pounds. 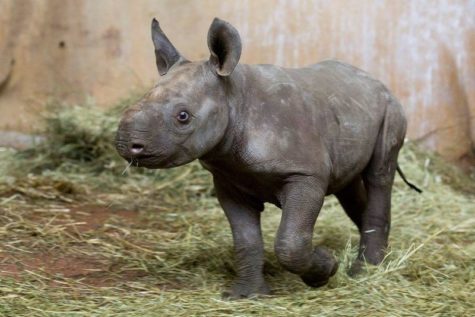 Eastern Black Rhinos, in the wild, inhabit transitional zones between grasslands and forests, generally in thick thorn bush or acacia scrub. However, they may also be found in more open country.

As a herbivorous browser, the Black Rhino eats leafy plants as well as branches, shoots, thorny wood bushes and fruit. Rhino skin harbors many external parasites, which are eaten by tickbirds and egrets that live with the rhino. In the wild, young are preyed upon by hyenas. These solitary animals are more nocturnal than diurnal. Females are not territorial; their ranges vary according to food supply. Males are more aggressive in defending turf, but will tolerate properly submissive male intruders.

Mating is non-seasonal, but births peak toward the end of the rainy season in drier habitats. Gestation is 15-16 months, after which single young are born weighing about 85 pounds. These calves are active soon after birth and can follow mother after about three days. Eastern Black Rhinos mature at five years.

This species is listed as endangered and trade of is prohibited by international law. The primary cause of population decline is hunting; rhino horn made into dagger handles is a symbol of wealth in many countries. Contrary to popular opinion, the horn is not consumed primarily as an aphrodisiac; only small amounts are used for this purpose.

In the 19th Century, the population of Black Rhinos, in the world, numbered some 100,000 individuals. In 1970, there was still an estimated 70,000 animals. However, today, there is a population of less than 5,000. There are four distinguished subspecies, and, unfortunately, one is now considered extinct. The Eastern Black Rhinos at Zoo Zurich are managed in a European Endangered Species Programme (EEP). In early 2014, the programme consisted of 66 rhinos from 17 institutions throughout Europe.

Bread Crumbs
A trail of crumbs in case you lose your way browsing the pictures. Way Cool Pictures > New Pictures > Animals and Fur Babies
A Calendar