How a Mouse Became Ganesha’s Vehicle 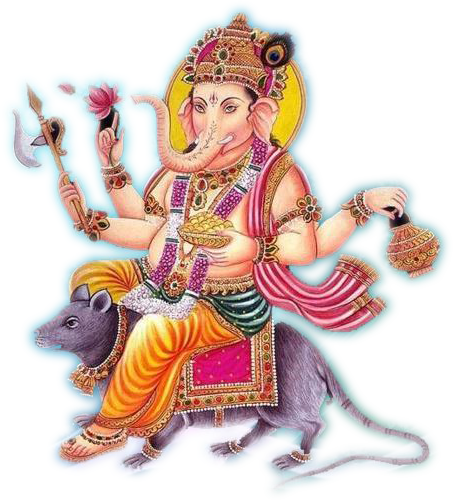 Gajmukhasur was a demon who was a devotee of Lord Shiva. He prayed and asked Shiva for a boon that no god or human would be able to harm him. Being benevolent, Shiva granted it to him but warned him against its misuse. But Gajmukhasar, being a demon, began killing people and destroying their homes. Seeing this, Shiva sent Ganesha to control him, who then turned Gajmukhasur into a mouse. And that’s how the mouse became Ganesha’s vehicle.