It was once generally believed by British fishermen that it is unlucky to take a woman to the fishing grounds, allow a woman onto a fishing boat or even to meet a woman on the way to sea. In some places this taboo extends even to mentioning a woman. This superstition persists in a few areas. 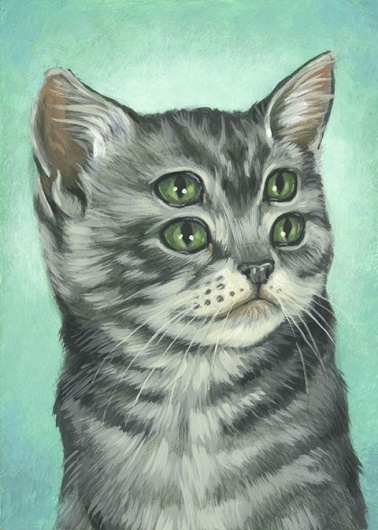 Once there was a gentleman had a beautiful daughter who was bad at heart. It was said that she knew more than a Christian ought and the people thereabouts wanted to swim her. This meant they wanted to test her as a suspected witch by casting her into the water to see if she floated – if she floated it was proof she was a witch, if she sank then she was innocent.

However, no one dared swim the suspected witch because of her father. The girl put a spell on a poor fisherman, and he became so in love with her that he followed her wherever she went. Even though he was engaged to be married that week, he deserted his bride-to-be and ran away to see with the gentleman’s daughter. She did this to spite her proud father, but her father thought himself well rid of the spiteful maid.

The fishermen unwittingly took her out with them to the fishing grounds; the only one that knew she was in a fishing boat was her lover who had hidden there. A great storm blew up and the whole fishing fleet were lost and every man drowned. It was said that she had whistled up the storm. She had even drowned her own lover out of spitefulness. Afterwards, she turned into a four-eyed cat and she continued to haunt the fishing fleet. This is why fishermen will never cast their nets before cock-crow (half-past three) and why they always throw a bit back into the sea to appease the cat.