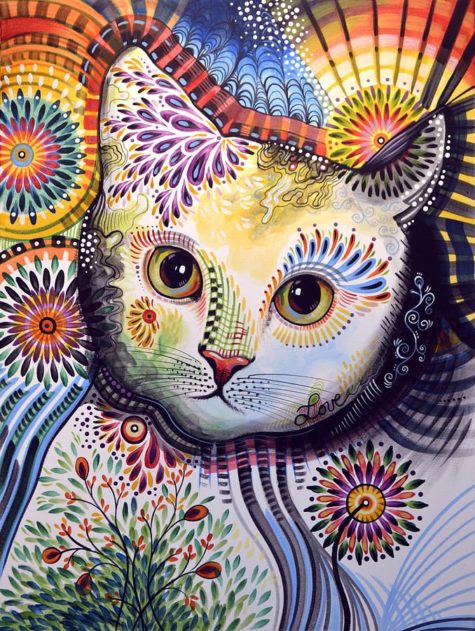 There is an old tradition of naming that belongs to wisecraft, and in the following post a list of names for cats is offered, each of which is believed to create it’s own “naming spell” if it is used in conjunction with the magickal working given here: Spell for the Ancient Magickal Art of Naming.

The list is not comprehensive, but should serve rather as a starting point for your own ideas and research concerning the delicate question of naming your cat.

Each name is supposed to impart a distinctive and individual quality:

And so, according to wiselore, a subtle three fold influence will be exerted over your feline friend when naming is celebrated as a magickal act. Alternatively, these names and their various meanings may reveal your cat’s true name, and give a bit of insight into the true nature of your feline friend. 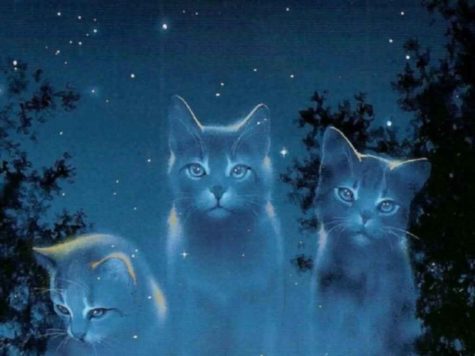 Do not hesitate to give your cat three names, for there is the inspiration of the Holy Trinity in it, and cats especially are animals of the Soul of All Things.

To name a cat three times whispers too of the uniform nature of the moon, for does not the night Goddess appear to us with either a full round face, or waxing with horns towards the east, or yet waning with horns towards the west? And in her pretty crescent or her majestic fullness, do we not see a likeness when we study the cat’s eye, for does not the contraction and dilation of its pupil speak to us of Bride and Artemis, goddesses of the new moon and the full? The cat is ever the creature of the night and goddess of the night. 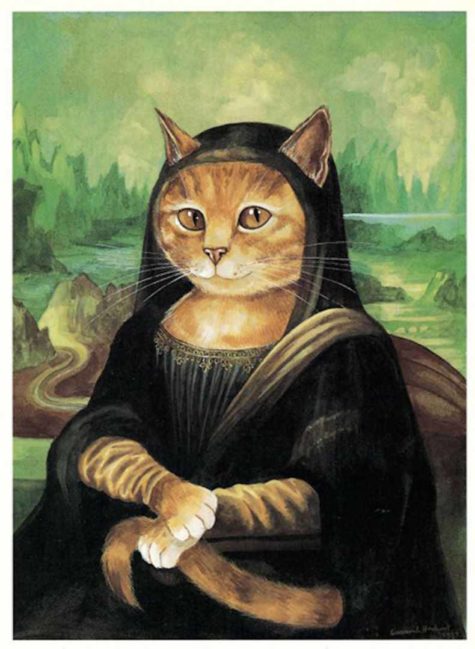 To honor the dignity of your feline companion, and to bestow consequence. 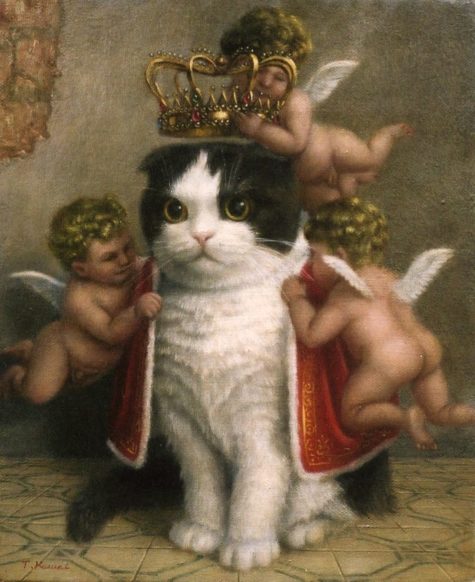 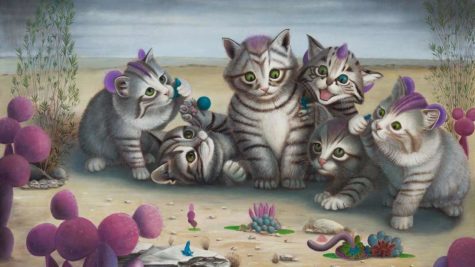 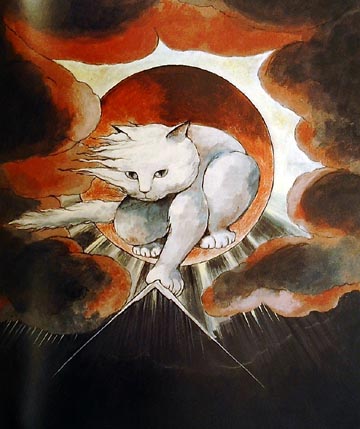 Magickal names for magickal cats can encompass a wide variety of energies and ideas. If you wish to bring a certain energy, effect, or magickal influence into your life through your magickal cat, you can use the power of a name to do so.

In ancient Celtic symbolism, the Earth is a unifying force. The Earth consecrates. It anchors, reunites, and re-establishes all things in need of her balancing effect.

Carefree, light and fast, the element of Air speaks of our distant and transparent nature, and prepares us to jump into the wind and fly. The element of Air gives us room to breathe, widens our lungs, and with them, opens our Soul to personal freedom.

The fire element is all about transformation. The Element of Fire has great power for forging will and determination. It is our inner light as well as a living symbol of the Divine fire that burns in every soul.

Water is a cleansing, healing, psychic, and loving element. It is the feeling of friendship and love that pours over us when we are with our family, friends and loved ones.

Names from the Deva Kingdom

Names from Myth and Legend

From: Catspells and other sources