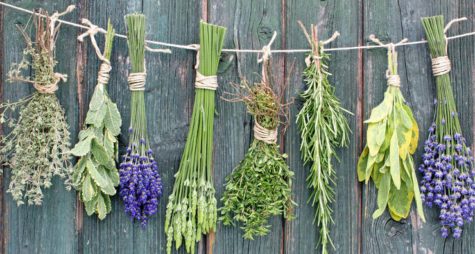 Herbal actions describe the observable effects of herbs in the body. This is a glossary of the terms used to describe the actions of the herbs featured here in the Encyclopedia of Herbology. As the website grows, this list will lengthen. Each action is tagged to the individual herbs, so if you are looking for something specific, an Astringent for example, the link will bring up all the Astringent herbs.