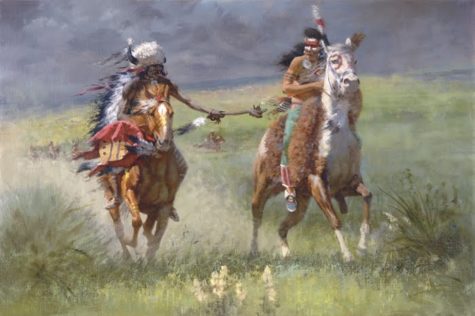 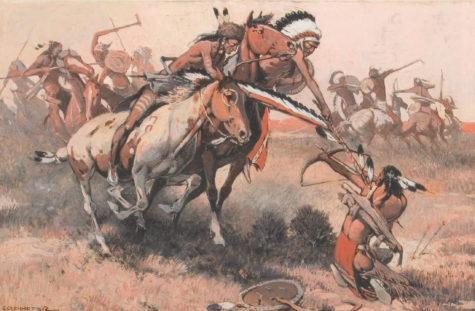 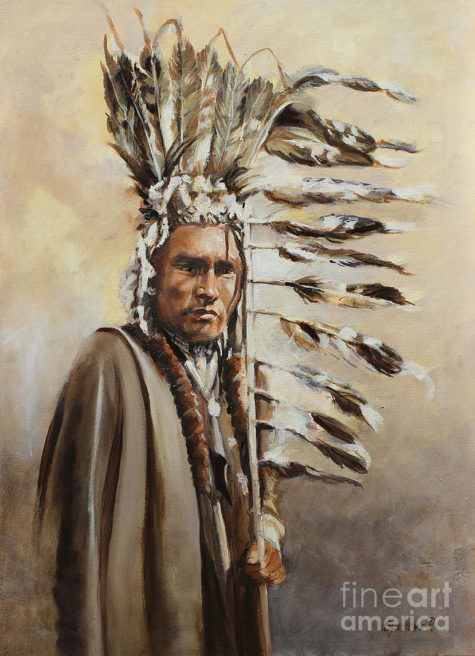 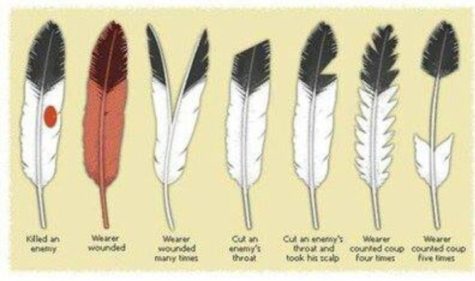 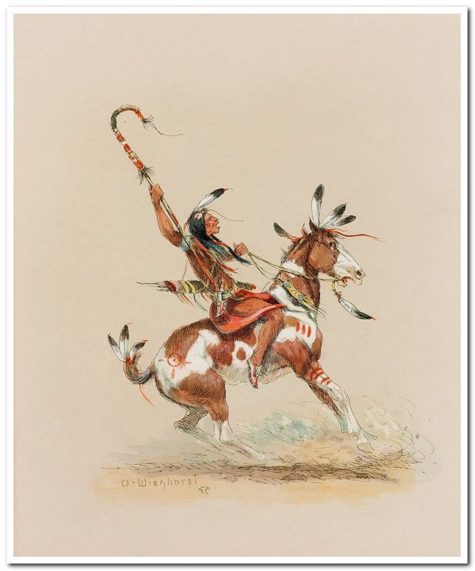 To know that I have honored
My words with my deeds,
Sweet victory is shared by all,
In filling other’s needs.
Humankind rejoices!
The prize of Counting Coup,
Harmony and balance,
A peaceful world anew.

To Receive A Vision 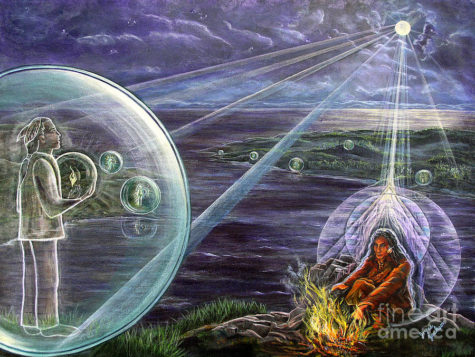 You can seek visions, looking for deeper meaning, many times in your life. But once you have an answer, you can no longer claim ignorance. To receive a vision is to be responsible for that vision. You can bless a new born baby and give her a name, and try to help those first steps walk a path that will be straight and true, but the greatest work will occur through the choices she makes along the way.

Fulfillment of spiritual purpose received through vision is rarely an easy or a straightforward path. Very often it will mean a change in a living situation because inconsistency is a form of dishonesty. If you have a vision of personal wholeness, but your investments support practices that are destructive or your relationships fail to communicate and share your wholeness, you are not being true, nor doing honor to the visions you have received.

The universe exists in its own unimaginably complex rhythm and balance, contributing freely to our spirituality and requiring balance as its only return. What that means in practical terms is that those who participate in a traditional Ojibwe vision fast never pray for themselves alone, but for the People, the tribe, the nation, the animals, the plants and the blessed spirits. Though the specific nature of the vision might be a secret, its practical use is likely to aid the life of the people.

We have access to everything the world has known, if we can learn to listen to the stones and the stories they have to tell, if we hear the winds speak who have been everywhere and heard everything since the beginning of time. The world will always provide vision, if we allow ourselves to be alone, then open our eyes and look, as if for the first time, at what has been around us all along.

From: A Voice From The Earth 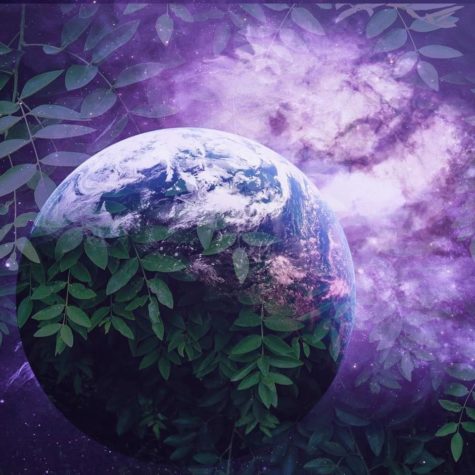 At some distant point in mythological time, the living being which we call the planet Earth joined together with the Great Spirit of All That Is to co-create humankind. As the whole is greater than the sum of its parts, so is every child more than a joining of two parents. Distinct from the rest of creation, humankind achieved self-awareness and by so doing gained the right of free will.

Because we are children of form and spirit, we have access to both the Earthly and the Divine within ourselves. Further, every individual is a collection of many parts: emotional, mental, spiritual, physical. Each part affects the rest in invisible fashion. But there is a way to achieve balance by seeking the center point of stillness where all parts will merge. If we learn to move from that center, responding not to the various insistent voices of body, heart, spirit or mind but acting from an awareness of the greatest good, then all four are served. They may not receive all their wants, but their real and essential needs will always be met.

By seeking to balance the plurality of our existence, we have the ability to balance the entire planet. This is the challenge that faces us. But there is no way to point at humanity and say, all right, take responsibility for your actions, make these realizations, because humanity is a collection of billions of individual beings who have lived, live, and may yet live. Our movements as a whole are difficult to perceive. But the awareness of a few can profoundly affect the rest of humanity through the invisible but powerful winds of change. Humanity can evolve through movements in individual lives.

The Earth as Gaia, a living being imbued with the spirit of All That Is, is faced with the same challenge that we face as individuals seeking to balance our plurality. If we choose of our own free will to accept our destiny, releasing the weakness, inadequacy and resistance that binds us to our old vision and world view, then yield to our greatest potential, we can be the wielder of will for the Earth as well, making the decision that will end this cycle and allow a new one to begin.

As we journey within ourselves, searching for the center point of stillness, we may discover it is a place we can only approach empty-handed and alone. But turning our backs on the world we may find, to our endless joy, the whole world waiting there for us to arrive and our empty hands holding everything we need.

From: A Voice From The Earth